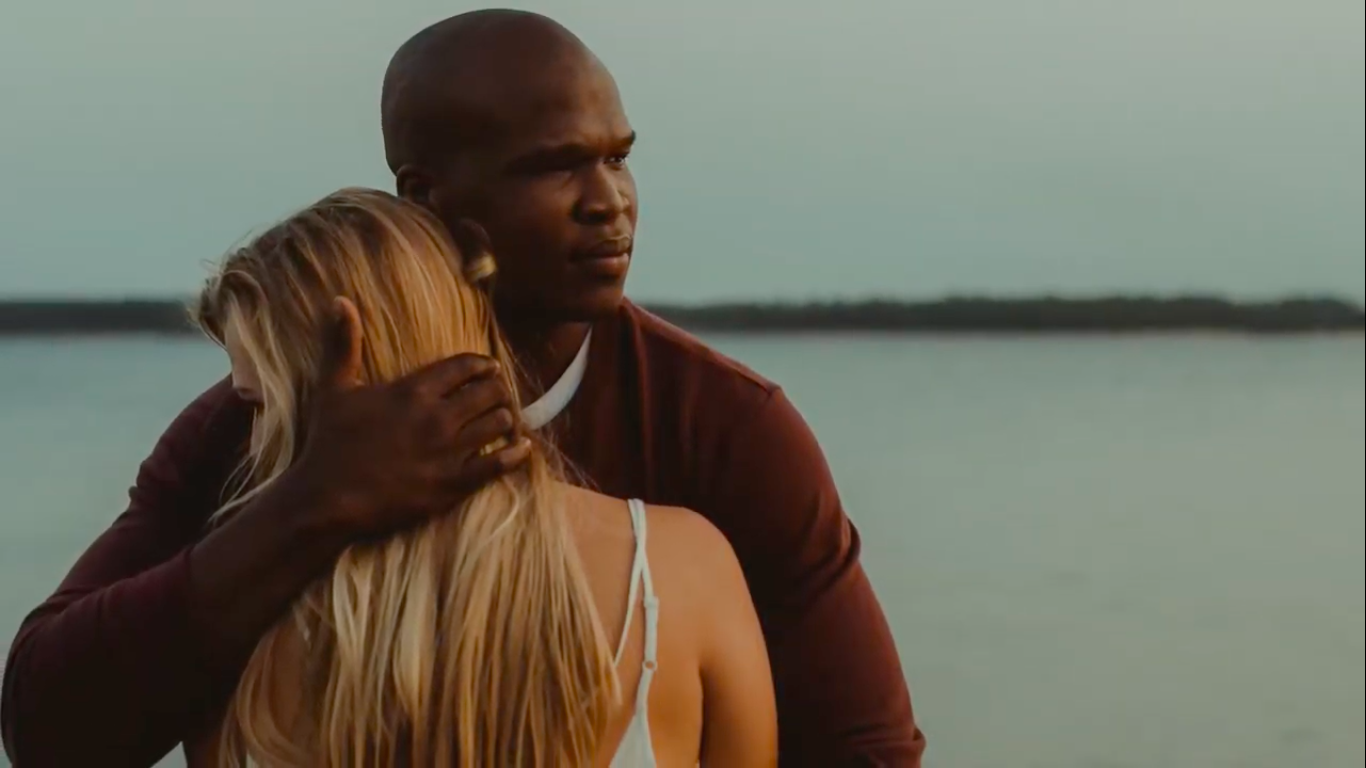 A South African man has reportedly been shot and killed by police in Hawaii, USA.

The South African, identified by HawaiiNewsNow as 29-year-old Lindani Myeni, was reportedly killed during an altercation with police in Nuuanu on Wednesday night.

The shooting happened after officers responded to a call of a burglary in progress.

His death left family and friends shocked, with many back home sharing on social media that they did not know Myeni as a violent person.

ALSO READ: Could this SA-born man keep George Floyd’s ‘killer’ out of jail?

Contacted for comment, the Department of International Relations and Cooperation spokesperson (Dirco) Lunga Ngqengelele said: “The matter has been brought to the attention of the department and we are awaiting a report from our mission.”

According to the report, he had walked into a house, sat down, took off his shoes and attempted to speak to the homeowners.

Ballard said, when police arrived on the scene, a fight broke out after instructions to stop and get on the ground were apparently ignored.

Myeni lived in Hawaii with his American-born wife, Lindsay, who he met in South Africa. The couple reportedly moved to the island at the beginning of the year.

On Thursday, his wife, Lindsay, told HawaiiNewsNow the incident could have been caused by cultural differences between the KwaZulu-Natal born Myeni and locals.

“He’s the most gentle person… and the best father,” she told the news outlet.

Lindsay reportedly denied that Myeni committed a burglary, saying the family had money.

She told KHON2 she had no idea why he was at the house in question.

Vincent Msane shared on Facebook: “Crime is everywhere, granted, but I find it very difficult to read in one sentence – Lindani Myeni and burglary. It’s true a dead man tells no story. The deceased was my friend back here in South Africa, he played rugby, hence his ‘threatening’ body build, but he was no thug.”

Qinisani Qwabe said on Twitter: “Never been this shattered. The guy that everyone wanted to be in Junior Secondary. Very humble and respectful. Went to America with his lovely family, little did he know that’d be his final destination. We love you bro.”

According to the Zululander Observer, Lindsay was carrying out missionary work in Durban in 2015 when she met Myeni.

The couple have two small children.