Russia set to hit back and expel US diplomats 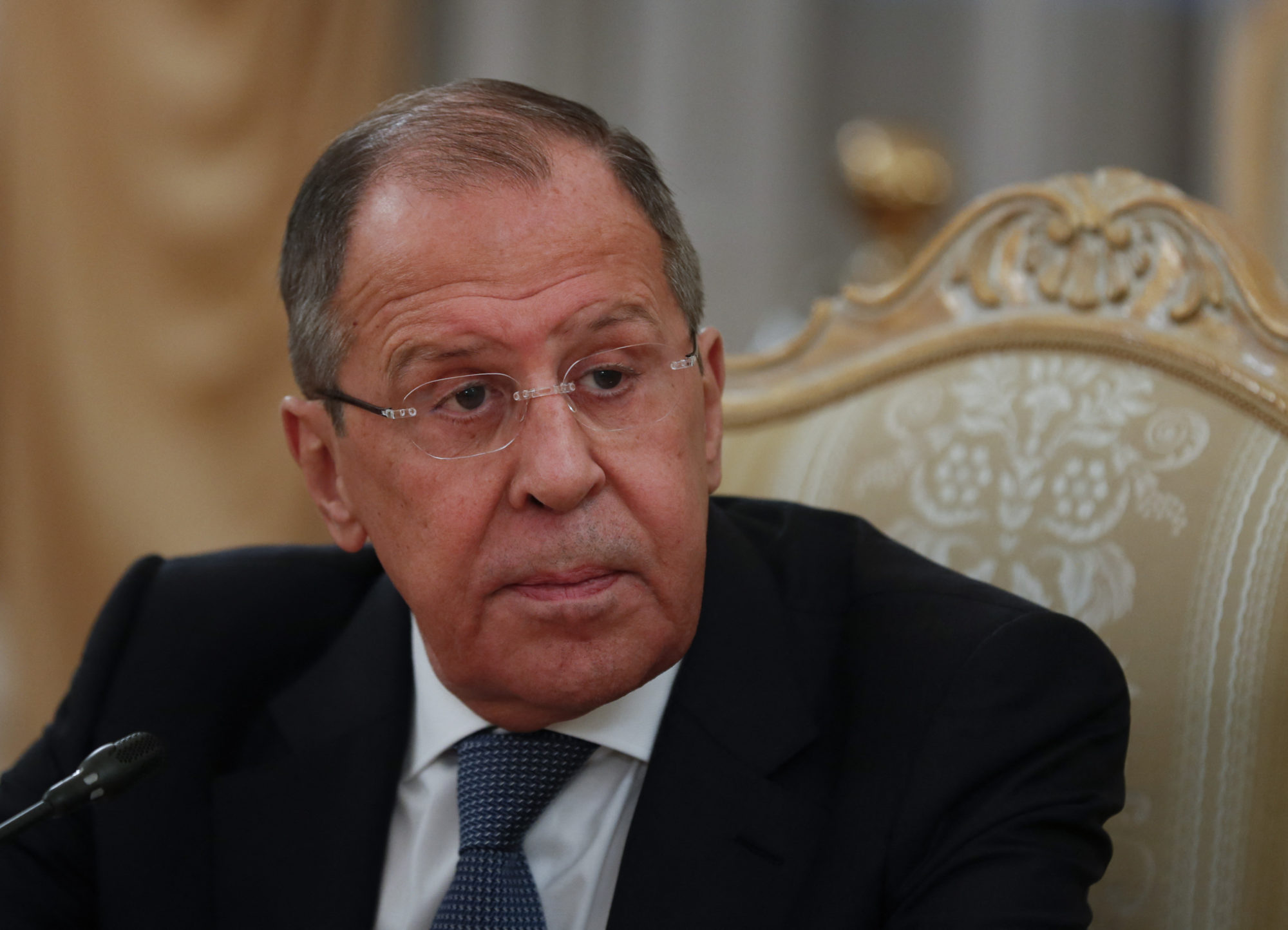 Moscow – Russia said on Friday it would expel US diplomats and sanction US officials in tit-for-tat measures  and also recommended the US ambassador in Moscow leave the country for “consultations”.

On Thursday, the United States announced sanctions and the expulsion of 10 Russian diplomats in retaliation for what Washington says is interference by the Kremlin in the US election, a massive cyber attack and other hostile activity.

“We will respond to this measure in a tit-for-tat manner. We will ask ten US diplomats in Russia to leave the country,” Foreign Minister Sergei Lavrov told reporters.

Lavrov said that Russia would later Friday publish a list of US officials who will be blacklisted.

But he said Moscow was “studying” US President Joe Biden’s proposal to hold a summit with Putin.

Lavrov also said that Russia would be expelling Polish diplomats in response to a similar move by Warsaw.

The US penalties widened restrictions on US banks trading in Russian government debt, expelled 10 diplomats who include alleged spies and sanctioned 32 individuals accused of meddling in the 2020 US presidential vote.

Biden on Thursday described the sanctions as a “measured and proportionate” response to Moscow’s hostile actions and said Washington is “not looking to kick off a cycle of escalation and conflict”.

In March, Russia recalled its ambassador to the United States to Moscow for consultations on the future of US-Russia ties.

The rare move came after Biden said Putin would “pay a price” for alleged election-meddling and agreed with the assessment that Putin is a “killer”.