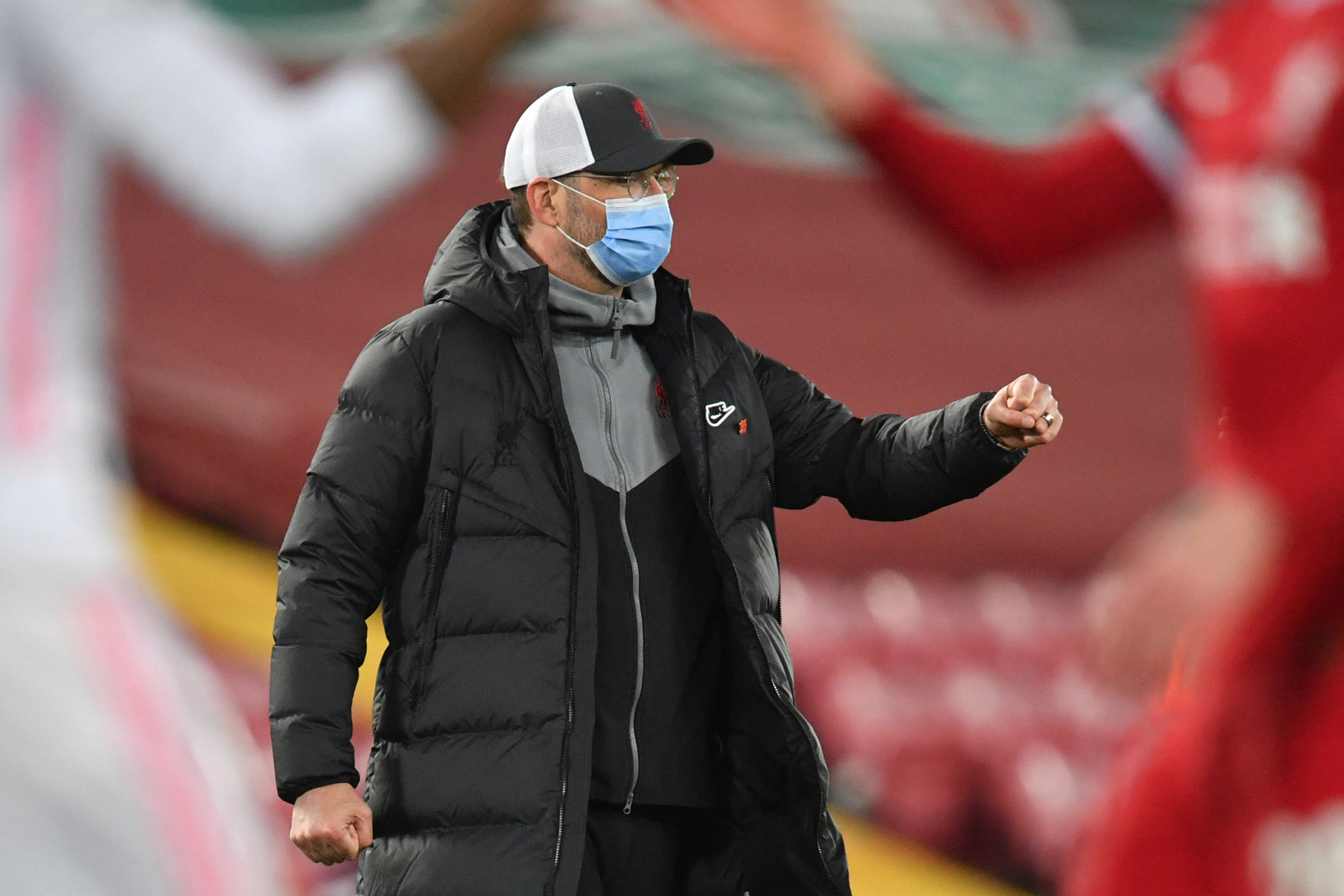 Mohamed Salah and Georginio Wijnaldum were guilty of wasting glorious opportunities to get Klopp’s men back into the tie.

Mohamed Salah and Georginio Wijnaldum were guilty of wasting glorious opportunities to get Klopp’s men back into the tie as they failed to replicate a remarkable recovery from 3-0 down to beat Barcelona 4-3 on aggregate at the semi-final stage two years ago.

“We didn’t lose the tie tonight. We lost it definitely in Madrid but even if we drew there 0-0, we would probably still be playing because we didn’t score,” said Klopp, whose side now face a battle just to qualify for next season’s Champions League via a top-four finish in the Premier League.

“It’s a little bit ourselves this year. We had games here in the Premier League where we just don’t finish the situation often enough.

“We know how often Mo Salah finished these chances with closed eyes and in this moment (he did) not.”

Madrid were far from their best, but did not need to be to set up a semi-final clash with Chelsea as Los Blancos extended their unbeaten run in all competitions to 14 games.

“We knew we had to suffer tonight, but in the end we got what we wanted, which was to go through,” said Zidane.

“We knew they’d start fast and they were really good in the opening 15 minutes, but that’s normal. In the quarter-finals of the Champions League you have to dig in and we did that and got through.”

Klopp admitted before the game that his players had to create their own atmosphere without the cauldron of noise that has accompanied famous European nights at Anfield in the past.

Despite the empty stands due to coronavirus restrictions, Liverpool flew out of the traps and should have halved their deficit within two minutes.

Sadio Mane knocked Ozan Kabak’s long ball perfectly into the path of Salah, but Liverpool’s one consistent performer in the final third this season fired straight at Thibaut Courtois.

Klopp surprisingly repeated his decision from the first leg to leave Thiago Alcantara on the bench with James Milner this time taking the place of the Spanish international in midfield.

Milner made his presence felt within a minute with a late lunge on Karim Benzema and nearly inflicted a different type of damage on Madrid 10 minutes in when his long range effort forced Courtois into another fine save.

– Jaded Madrid hang on –
Real’s fine run has propelled them back into contention to defend their La Liga title and claim a 14th crown as European champions.

However, Zidane warned after Saturday’s 2-1 El Clasico win over Barcelona that his players were at their “physical limit” and the visitors looked jaded as they were happy to sit on their first leg lead.

The closest Madrid came to scoring was when Kabak inadvertently deflected a Benzema cross off the outside of his own post with Alisson Becker wrong-footed.

Chances continued to come and go for Liverpool at the other end.

Wijnaldum scored twice in the famous fightback against Barcelona in 2019. However, the Dutch international was not as clinical against another Spanish giant as he blasted the best chance of the first-half over from close range.

Klopp went for it on the hour mark as Milner and Kabak made way for the introduction of Thiago and Diogo Jota, but Liverpool’s belief began to fade as the second-half wore on.

Vinicius Junior’s double in the first leg proved to be the difference between the sides, but the Brazilian fluffed his one big chance to grab an away goal as Alisson smothered at his feet midway through the second-half.

But a blistering first 45 minutes in the Spanish capital last week proved to be enough for Zidane to win a 14th of his 15 Champions League knockout ties in two spells as Madrid boss.