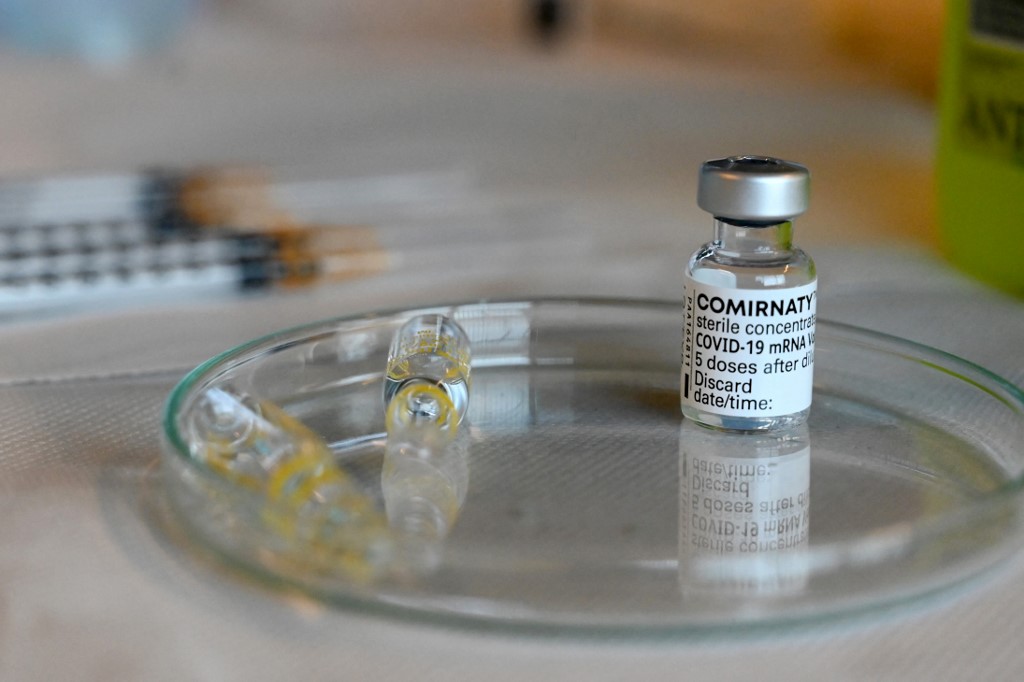 Health Minister Zweli Mkhize on Wednesday may have wittingly or unwittingly dropped a hint that vaccine manufacturers are taking advantage of poor countries.

Addressing Parliament’s portfolio committee of health on the rollout programme for Covid-19 vaccines, Mkhize said the government had to navigate “difficult and sometimes unreasonable terms or preconditions with vaccine manufacturers”.

“A classic illustration of the terms we’ve had to deal with that were too risky was a precondition for the supply of the vaccines that we received from Pfizer towards the end of our negotiations,” Mkhize said.

“They wanted sole discretion to determine additional terms and guarantees for us to fulfil their indemnity obligations. This condition posed a potential risk to our assets and fiscus.”

As the government, we have found ourselves in a precarious position of having to choose between saving our citizens lives and risk putting the country’s assets into private company hands.

Mkhize said this had led to further delays in concluding and finalising a vaccine deal which also resulted in delayed delivery schedules.

Mkhize on Tuesday evening announced that South Africa had “voluntarily suspended” its intended rollout of the Johnson & Johnson vaccine after the US paused its rollout due to reported blood clots in recipients.

Should the worst happen this would mean that South Africa has made a loss from the purchase.

“It is important for me to mention that the J&J and Pfizer agreements have no refundability clauses,” said Mkhize.

“The agreements specifically state that the down payments that have been made in advance by the department shall not be refundable by manufacturers to us in any circumstances. This is another onerous term that we have had to concede as the manufactures were not prepared for it to be removed.”