Why is Absa really closing its Money Market Fund? 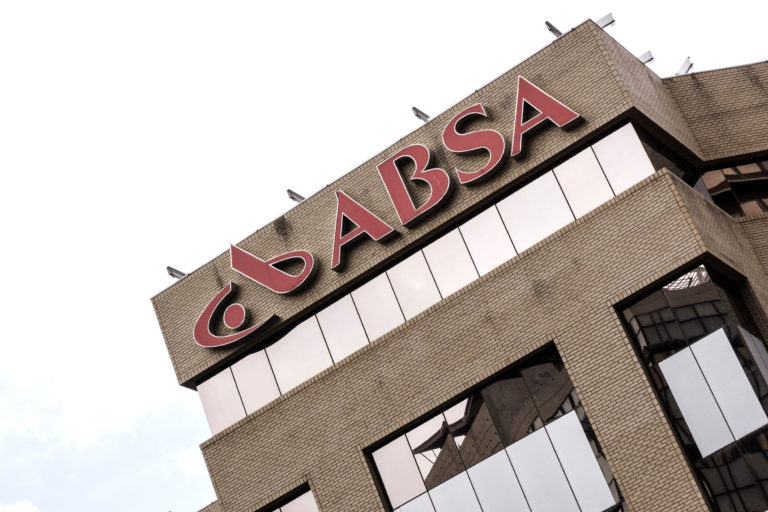 Absa has not given clear reasons for closing its Money Market Fund in a letter to investors, which could lead to a bank run in which a large number of customers withdraw their deposits at the same time because they are worried about the bank’s solvency.

This could become a chain reaction as more people withdraw their funds and as the probability of default increases, more people will want to withdraw their deposits. It is therefore important for Absa to tell customers what is going on because it can lead to a lack of customer confidence, an economist warned this morning.

Asked for comment, Professor Jannie Rossouw of the Wits Business School said that Absa’s communication about the reasons for the closure is too vague.

“When a bank does something that people do not understand, there is a risk that customers can take their money and run. Therefore it is critical for Absa to communicate immediately and clearly about their decision to close the fund,” he says.

There is already speculation that Absa is trying to hide something by dissolving the fund in comments made on media reports.

Absa said in the letter that the unit trust fund, which has been operating since 1997, would be wound up in terms of Section 102 of the Collective Investment Schemes Control Act and closed on 6 July.

While giving no reason for why it opted to close the fund, Absa hinted in the letter that some of its investors might have been using it as a bank account, which it was not meant for.