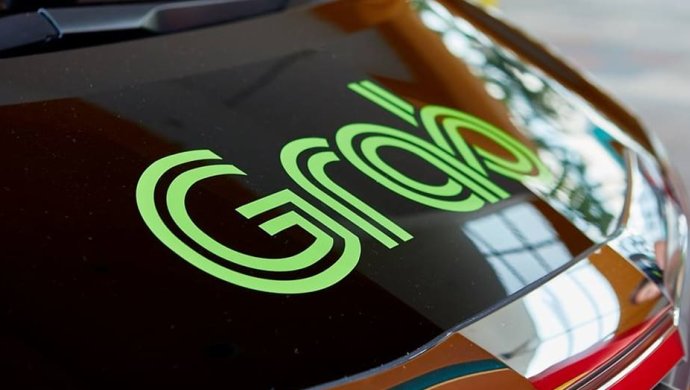 Southeast Asian tech giant today confirmed its plans to go for a public listing in the US with a partnership with Altimeter Growth, a special purpose acquisition company (SPAC).

According to Singapore-headquartered Grab, it is expected to be the largest-ever US equity offering by a Southeast Asian company.

The combined entity expects its securities to be traded on NASDAQ under the symbol GRAB in the “coming months.”

Grab further explained that the proposed transaction value of the combined entity will be at an initial pro-forma equity value of approximately US$39.6 billion at a PIPE size of more than US$4 billion.

It will provide the company with approximately US$4.5 billion in cash proceeds.

Grab group CEO and co-founder Anthony Tan dubbed the move as “even more critical” as the region recovers from the COVID-19 pandemic.

“It was very challenging for us too, but it taught us immensely about the resiliency of our business. Our diversified super app strategy helped our driver-partners pivot to deliveries and enabled us to deliver growth while improving profitability. As we become a publicly-traded company, we’ll work even harder to create economic empowerment for our communities, because when Southeast Asia succeeds, Grab succeeds,” he said.

“We’ve always believed in long-term partnerships to drive impact at scale. We work closely with governments to support their national agendas and have partnered with some of the world’s best blue-chip companies. Altimeter is investing in a way that demonstrates our aligned values, with a three-year lock-up on their sponsor promote shares and unprecedented contribution of shares to our new GrabForGood endowment fund,” he added.

“They’re joining our journey for the long-run, together with an incredible day one cap table of renowned institutional investors and sovereign wealth funds. This is testament to the global investment community’s belief in the long-term value proposition of Grab’s super app strategy and the exciting growth potential of Southeast Asia,” Tan continued.

Within the past months, leading Southeast Asian tech companies such as Grab and Traveloka have reportedly been preparing for their public listing in the US through SPAC.

SPAC itself has been predicted to become a popular, alternative way for tech companies to go public in 2021.

Grab said that its decision to go public was driven by “strong” financial performance in 2020, which it managed to achieve despite the pandemic.

Grab posted GMV of approximately US$12.5 billion in 2020, which it claimed to be surpassing pre-pandemic levels and more than doubling from 2018.