Dineo’s response to #Askaman on Metro FM has SA talking 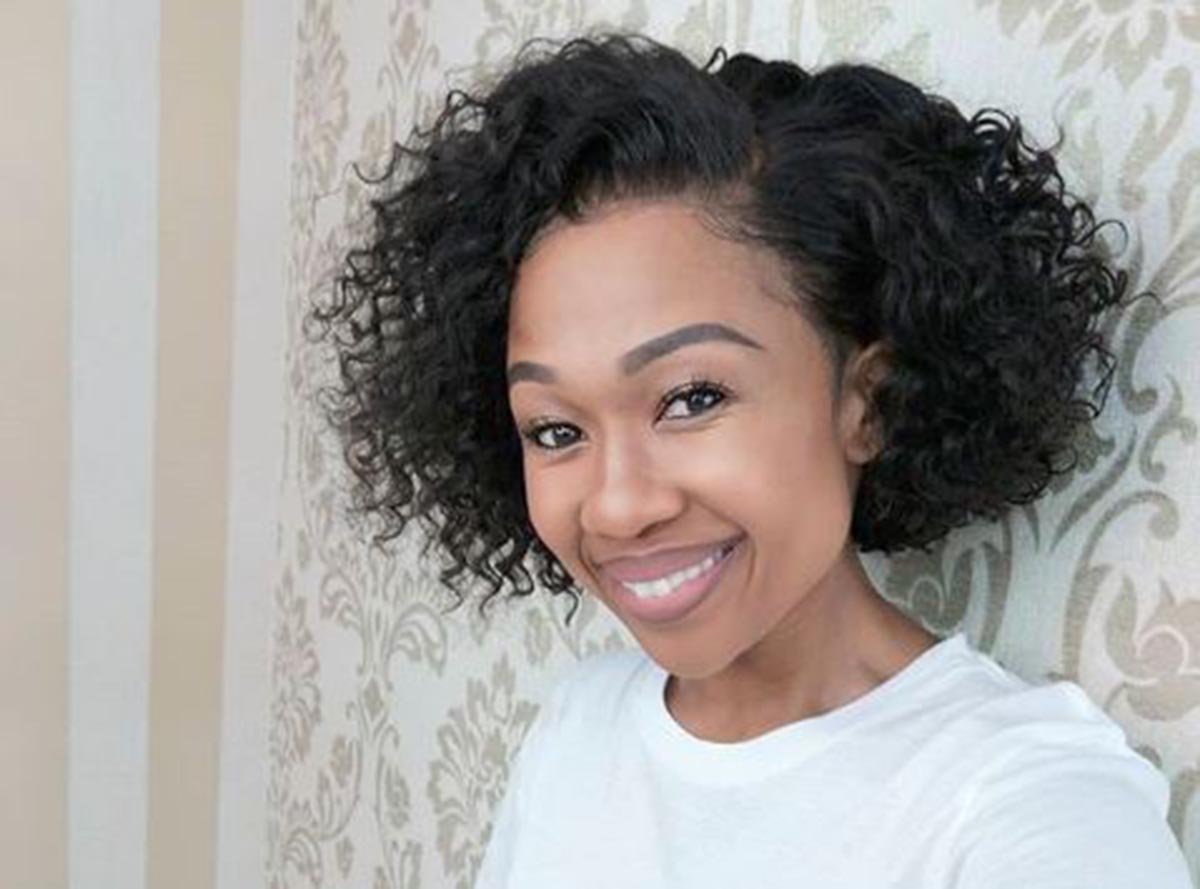 Metro FM radio host and reality show personality is considered one of the wisest radio show hosts by her listeners. Her slot #AskAMan trends daily for wise relationship advice.

Radio host and television personality Dineo Ranaka has been able to remain relevant radio by being open minded and tolerant of other’s views.

She does this by airing her views on her show, The Bridge from 9am to noon. It is a popular slot in which listeners get to call in and ask for relationship advice.

These range from topics about men who don’t work and expect their women to take care of them, to people wanting to ask if the radio host and her co-hosts Somizi and Naked DJ Quinton Masina think their partners are cheating and even men asking for advice on troublesome in-laws.

Listeners chimed in on her wisdom on social media.

#AskAMan When Dineo said, we are staying in relationships that are not meant for us.

I really love how open minded Dineo is #AskAMan

Thank you Ausi Dineo, #AskAMan is for everyone ????

Some pearls of wisdom from Dineo’s reality show  on Vuzu’s Dineo’s diary include her saying: “A lot has happened. I have experienced quite a lot publicly and privately.

“I still find it quite surprising that I was able to experience some parts of my life privately given the experience that I had. I had signed a contract with the gods of entertainment to be a public figure by virtue of being a reality producer as well as an entertainer.”

On her spiritual journey, she said: “I am very clear about what I believe in and I am also quite open to listening and being and remaining teachable by listening to other people’s journeys and encounters with their spirituality and their growth in that regard. I am solid in my spiritual beliefs.”

Dineo is private about her relationships but sometimes the public and her fans get a glimpse of her love life. In previous months she shared pictures of husband Klass Phesha then deleted them after a while.