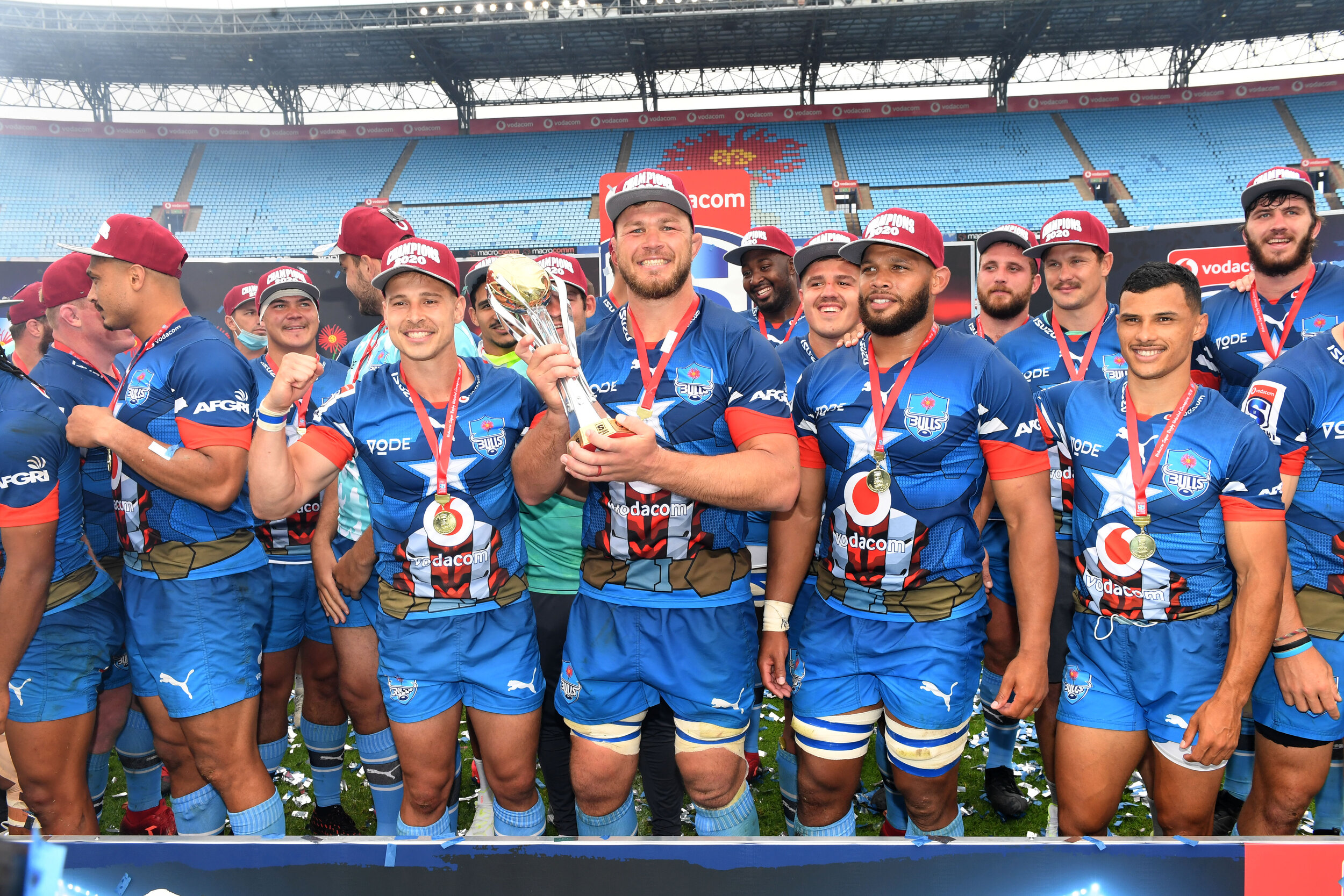 Perhaps SA Rugby’s smart men could look at alternative options like getting invitational sides to play each other or even explore the “state-of-origin” idea.

Following the news at the weekend that the Rainbow Cup might be called off due to Covid measures, rugby bosses have been working around the clock to save the tournament. We know it will start next weekend – this much was confirmed by SA Rugby on Tuesday, with the fixtures for the first three rounds announced, and all of them local derbies.

What we don’t yet know is whether we will move beyond round three, and if the matches will involve the four South African teams travelling to and playing in Europe – against international opposition.

Local fans are, however, fed up with the derby concept and SA Rugby will need to explore alternative avenues to keep the interest in the game going should the Rainbow Cup’s international fixtures not happen.

The Bulls – winners of the Super Rugby Unlocked competition as well as the Currie Cup – haven’t got proper competition in South Africa right now and frankly it gets boring when Jake White’s troops beat everyone else so regularly. There’s no rivalry.

Ideas have already been thrown on the table that if the Rainbow Cup can’t continue then teams could be involved in yet another local competition called the Franchise Cup or the Toyota Cup.

But that is simply just another name for the Super Rugby Unlocked competition, the Currie Cup and the Preparation Series. Fresh and innovative ideas need to be investigated.

ALSO READ: Jean de Villiers: ‘SA Rugby will have to come up with Plan B’

Perhaps SA Rugby’s smart men could look at alternative options like getting invitational sides to play each other or explore the “state-of-origin” idea where players play for the province where they were either born or where they went to school.

Years ago the national trials were a very successful concept where the top 60 or 90 players were invited to a week-long national trial spectacle and this created massive interest.

SA Rugby’s Director of Rugby Rassie Erasmus wanted the Rainbow Cup’s international element to prepare the local players ahead of the visit by the British and Irish Lions, but he may have to find something else for the players should the matches against European opposition be called off.

It is also imperative to keep the Cheetahs involved as they are a source of great talent in the country, and right now have nowhere to play, having been axed from, first Super Rugby, and then ProRugby and the Rainbow Cup.

The closest the local game got to “international competition” in the last year was when Green played against Gold in Cape Town – two invitation sides pitted against each other where Erasmus and Bok coach Jacques Nienaber got the chance to emulate a Test match scenario and test different combinations.