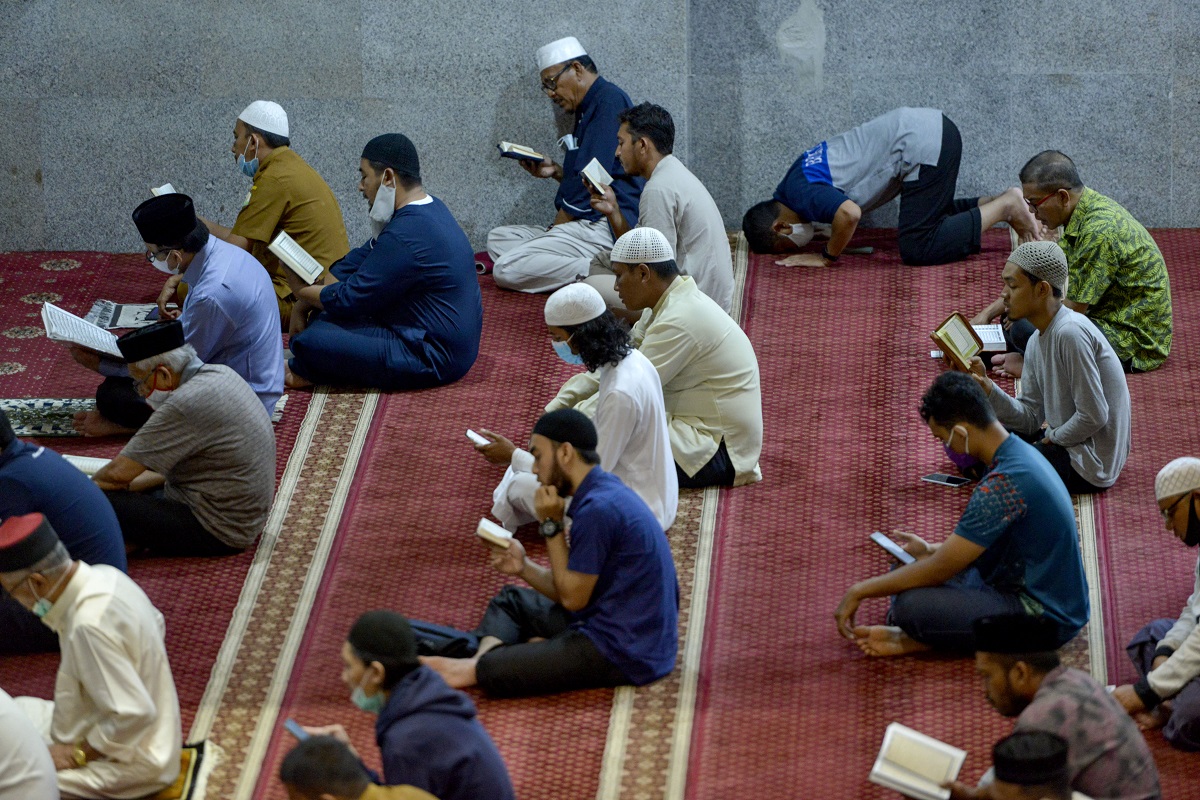 As Ramadan began on Tuesday, we looked at how the Muslims mark this month , the significance of it and delicious food.

Muslims around the world started Ramadan after religious leaders confirmed the month of fasting would begin on Tuesday, though restrictions on worshippers vary from country to country.

ALSO READ: Muslims start Ramadan under the shadow of the coronavirus

Ramadan is in the ninth month of the Muslim calendar and is the holy month of fasting. Ramadan starts from 12 April but will begin in South Africa on 13 April for the period of 30 days as it follows the lunar calendar.

The dates are dependent on the appearance of the crescent moon, so the dates vary between countries.

It is believed on the 27th day of Ramadan that the prophet Mohammed (PBUH) received his first revelations of the Koran.

Watch the video above for a more detailed look at Ramadan.

During this period Muslims refrain from any food and drink during daylight hours. The fast is sometimes called sawm. Muslims wake up early to eat a meal called suhur before daybreak.

The fast breaks usually at sundown with people congregating for iftar. This event is usually outside mosques and markets attended by families or friends.

This scenario may be different this time due to the pandemic. As mentioned above Muslims eat a meal called suhur before daybreak. One recipe Boeber, a Cape Malay inspired dish, can be eaten as a cold dessert or a hot beverage. It is browned butter that gives it a rich and nutty flavor and condensed milk adds a creamy sweetness.

This recipe is courtesy of food blog Tantalise My Taste Buds Rinse the sago, cover with water and allow to soak for 20 minutes.
On a low heat, melt the butter in a pot and add the vermicelli.

Add the cinnamon and cardamom pods and ensure that it fries a little in the butter as this releases the essential oils.

Allow the butter to brown while stirring the vermicelli, but do not allow it to burn. This should not be longer than 5 minutes.

When you can smell the brown butter and the vermicelli is golden, add the milk.

Increase the heat to medium and allow the milk to come to a slow simmer. Stir regularly to ensure that the milk does not burn on the bottom of the pot. After simmering for 20 minutes add the sago.

Allow the boeber to simmer on a low heat until the sago pearls are completely clear and cooked. This may take 15-20 minutes.

Add the condensed milk, fill the empty can halfway with hot water and add to the boeber. Stir thoroughly and simmer for five minutes more for the flavors to combine.