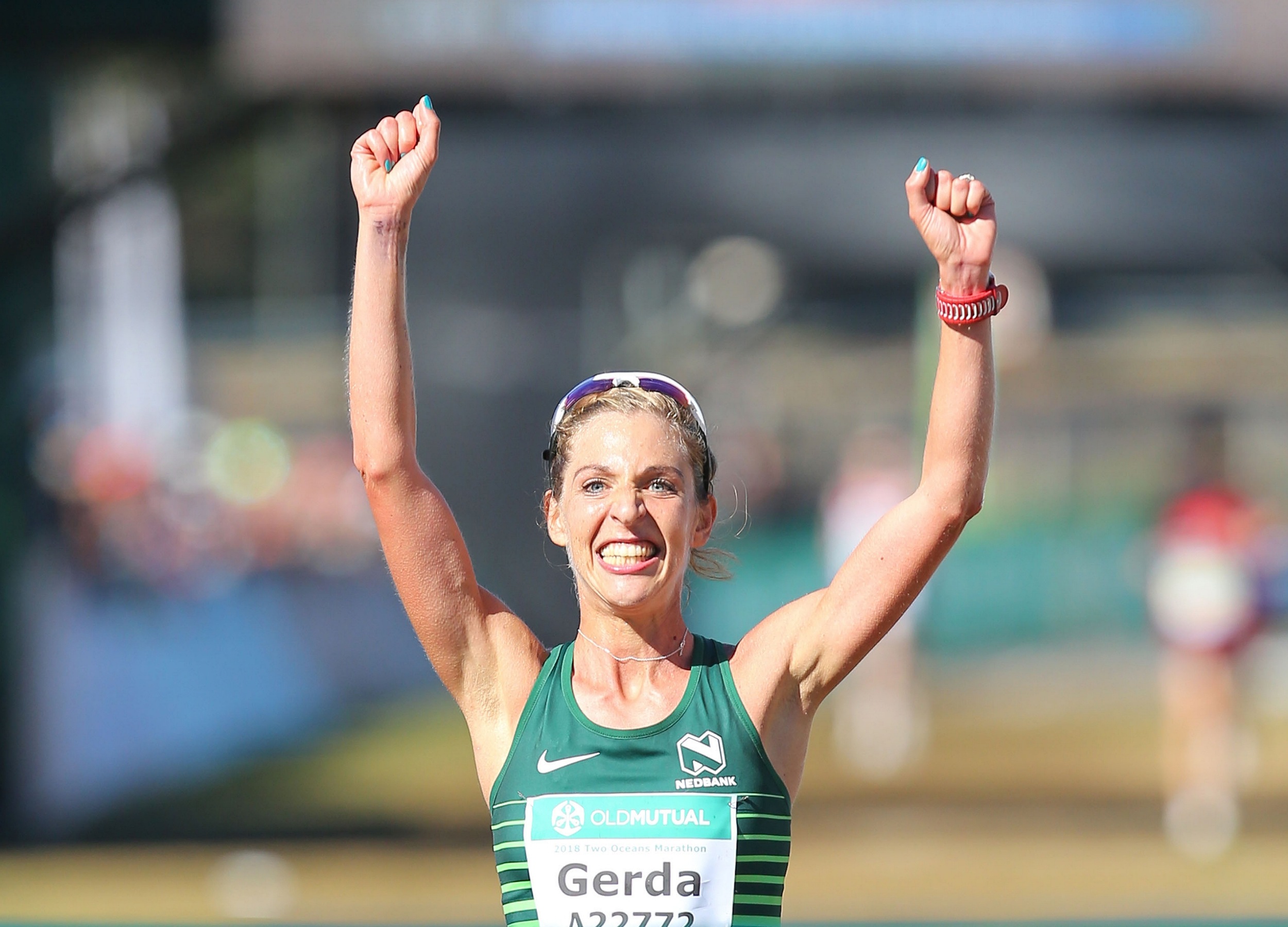 Having smashed one of the oldest records in the books, marathon runner Gerda Steyn hopes she has motivated younger athletes to raise the national standard by chasing her new mark.

Steyn took ninth place in 2:25:28 at the Xiamen Marathon Tuscany Camp Global Elite race in Italy on Sunday, breaking the SA 42.2km record of 2:26:35 which was set by Colleen de Reuck when she won the Berlin Marathon in 1996.

“Hopefully this will inspire many young runners to aim for this target, and I hope this record will not stand for another 25 years,” she said.

After winning the Comrades and Two Oceans ultra-marathons in 2019, Steyn again proved she had both the strength and speed to put up a fight at the Tokyo Olympics in August where she was set to be joined by compatriot Irvette van Zyl who qualified for the Games by taking 13th place on Sunday in 2:28:40.

While Steyn’s record time was well off the pace of the global elite, the humid conditions expected in Tokyo could give her a real chance, with strength and tactics playing key roles in the battle for podium places.

A humble athlete, Steyn hasn’t been vocal in her predicitions for the Olympic marathon, but her rapid improvement in recent years suggested she could have an outside chance if the conditions were as challenging as they had been at the 2019 World Championships in Doha where faster athletes with raw speed struggled to compete against stronger opponents who were mentally tough.

“I feel like I have achieved my target in terms of where I wanted to be at this stage of the year,” said Steyn, who was delighted with her breakthrough result at the weekend.

“So I feel it’s a good starting point for me to prepare for Tokyo.”