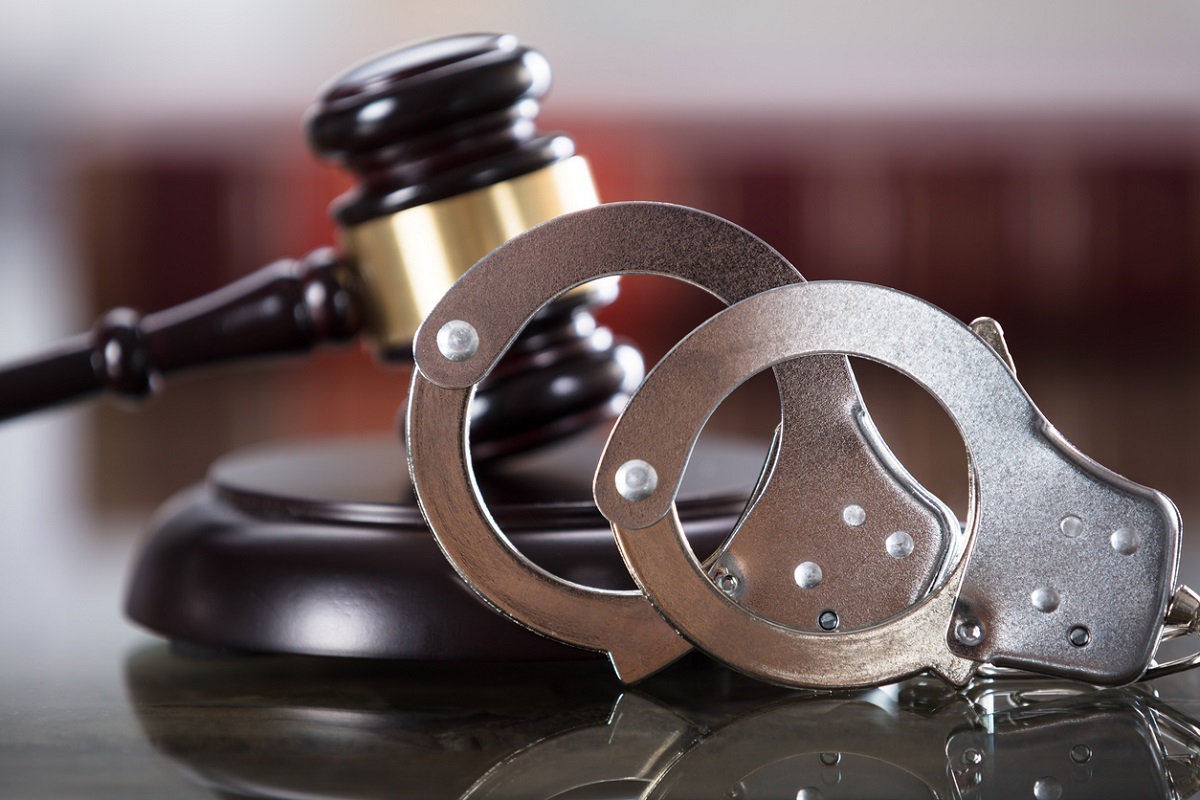 Jostina Sangweni was beaten and burnt after being accused of witchcraft in Mapetla, Soweto, last week. She had been diagnosed with schizophrenia.

Two men have appeared in the Protea Magistrates’ Court for the murder of 58-year-old Jostina Sangweni, who was beaten and burnt after being accused of being a witch in Mapetla, Soweto, last week.

“Sangweni was allegedly burnt by members of the community following accusations that she was a witch. It is alleged that she was attacked for wearing a traditional healers’ attire,” the National Prosecuting Authority (NPA) said in a statement.

“The NPA is working closely with the police to guide the ongoing investigation into her death and the possibility of more arrests cannot be ruled out at this stage.”

Sangweni’s family had taken her to a traditional healer’s home, but she wandered off. According to Sangweni’s son-in-law Jabulani Moagi, she had been diagnosed with schizophrenia after she started to “lose her mind”.

“A couple of weeks after the diagnosis she was still getting worse and one of the elders in the family suggested that she should be taken to a traditional healer.

“We took her to Mapetla in Soweto and that’s where she got lost,” Moagi said.

Moagi said that his mother-in-law was apparently afraid and went into a house nearby to seek help because she was not familiar with the area. That was when she was accused of witchcraft, beaten up and doused with petrol.

“When we heard that she was lost, at around 11pm, we tried searching for her. But after a while we decided to go to the police station and report her missing. We gave the police her description and they immediately searched for her.

“The officer said he had someone who matched the description, who was nearly burnt by an angry mob.

“When we arrived at the crime scene, she was motionless and badly burnt but still alive, so we hurried her to the [Chris Hani Baragwanath] hospital where she died,” Moagi added.