Twitter concerned for wellbeing of AKA and fiancé Nelli Tembe 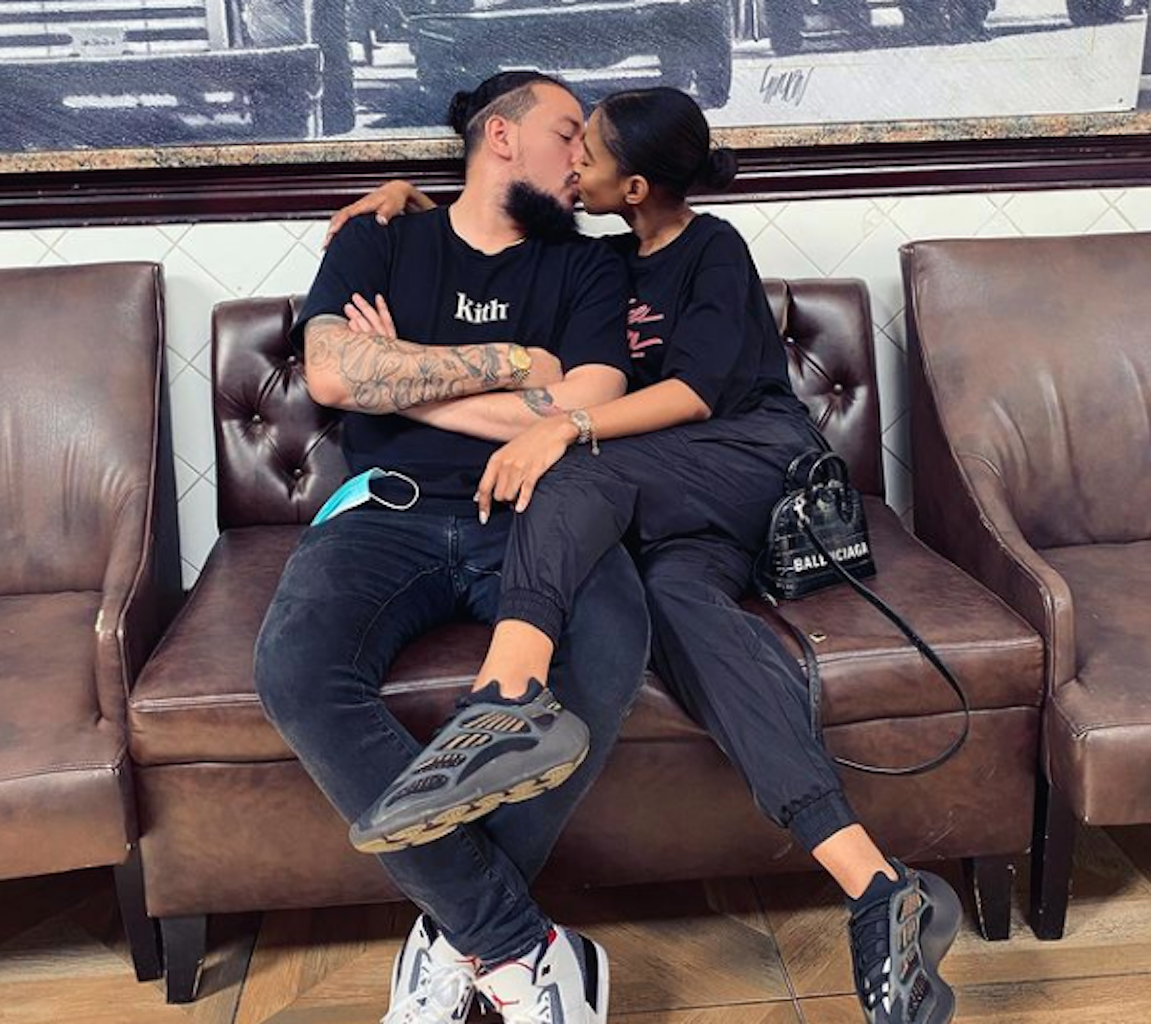 The body of a 22-year-old woman was allegedly found deceased on the corners of Loop and Bloem Street in the Cape Town CBD on Sunday morning.

Disturbing yet unconfirmed rumours are doing the rounds on social media that rapper AKA’s fiancé Nelli Tembe has died.

The news broke on Sunday morning, after reports that police were investigating an incident that took place at the Pepper Club in Cape Town. The scene on the corners of Loop and Bloem streets in Cape Town. Photo: Twitter/@AdvoBarryRoux

It is believed the body of a 22-year-old woman was found deceased on the corners of Loop and Bloem Streets in the Cape Town CBD in the early hours of Sunday morning.

Cape Town Central police are investigating an inquest case after an incident at a hotel this morning at about 07:45 on the corners of Loop and Bloem Street, Cape Town CBD where the body of a 22 year old woman was found deceased.

Entertainment commentator Kgopolo Mphela tweeted he could confirm that the victim was indeed Tembe, and that AKA was “grief stricken”.

I can confirm that rapper AKA’s fiancée Nellie was involved in a fatal incident in Capetown.

The rapper’s management is not at liberty to share any further details and have requested that we give the family time to deal with the shock.

He added that Tembe’s family were due to release a statement soon.

Provincial spokesperson Captain Frederick van Wyk could not yet confirm the incident, adding that a statement would be issued to The Citizen soon.