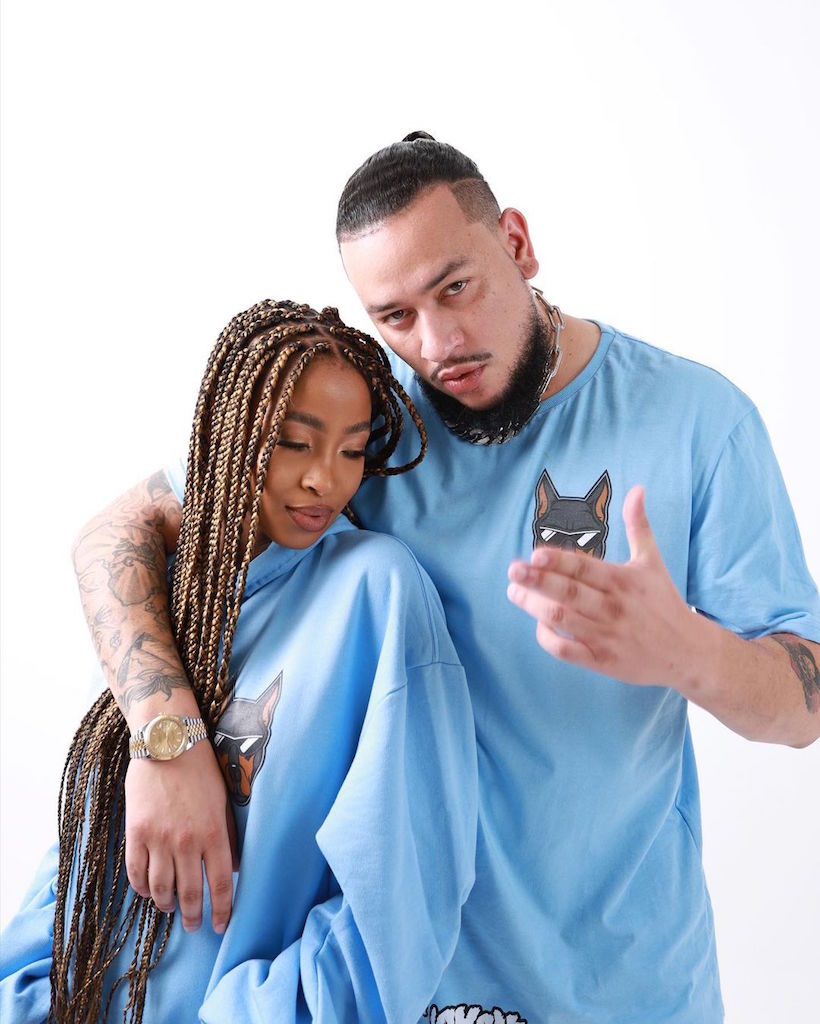 The news broke out on Sunday morning, after reports that police were investigating an incident that took place at a hotel in Cape Town.

The news of rapper AKA’s fiancée Nelli Tembe‘s sudden and tragic death has sent shockwaves throughout the country.

The news of the apparent suicide broke on Sunday morning, after reports that police were investigating an incident that took place at the Pepperclub Hotel in Cape Town.

The grieving families of the recently deceased 22-year-old and AKA, real name Kiernan Forbes, has since released a statement on Sunday afternoon.

ALSO READ: Twitter concerned for wellbeing of AKA and fiancé Nelli Tembe

The statement read: “It is with the deepest regret that we, the Tembe and Forbes families, confirm the untimely passing of our beloved fiancée, daughter, sister and daughter-in-law, Anele Tembe. Anele tragically passed on in the early hours of this morning, Sunday 11 April 2021.

“We are still in shock and are dealing with our emotions, as she was an exceptional and gifted young woman, with so much life ahead of her. She had a sweet nature about her and was always nurturing to those around her.

“Her fiancé, Kiernan Forbes, is currently inconsolable and is surrounded by family and closest friends. At this hour of our grief, we humbly request that our families be given privacy and time to heal.” Rapper AKA and his late fiancé Nelli Tembe. Photo: Twitter

Earlier, Western Cape police spokesperson Captain Frederick van Wyk did not confirm if the victim was indeed Tembe, but said police were investigating an inquest case “after an incident at a hotel this morning at about 07:45 on the corners of Loop and Bloem Street, Cape Town CBD where the body of a 22-year-old woman was found deceased.”

“Crime scene experts are still on the scene combing the area for clues,” van Wyk added.

Entertainment commentator Kgopolo Mphela confirmed through a tweet that the victim was indeed Tembe, and that AKA was “grief stricken”. The scene on the corners of Loop and Bloem streets in Cape Town. Photo: Twitter/@AdvoBarryRoux