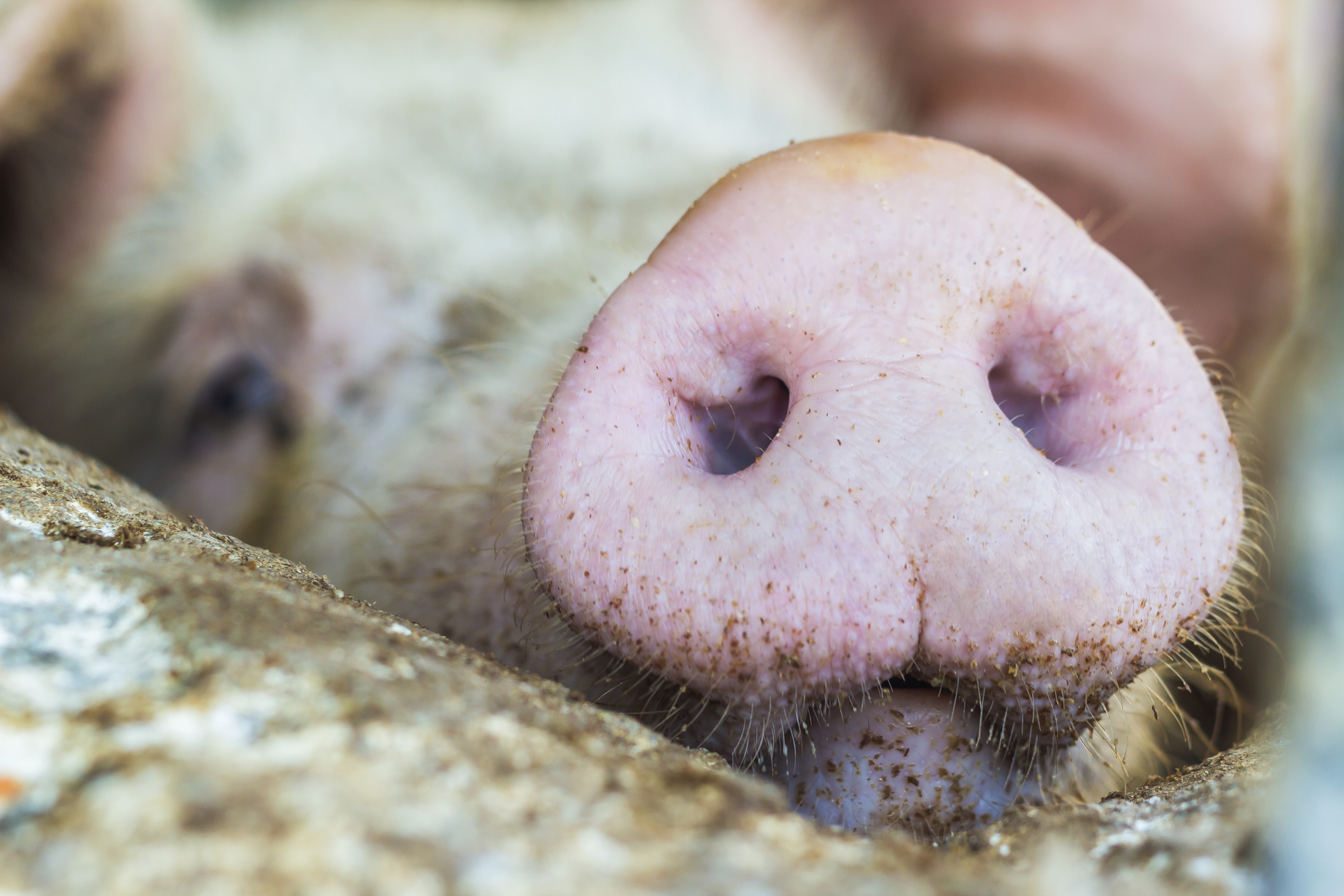 The situation was aggravated because the farm could not remove animals that had reached mature age, due to a month-long quarantine period.

The North West government has reported an outbreak of African Swine Fever (ASF) that has killed pigs at a Wilgeboom farm in Potchefstroom.

This was announced by the provincial agriculture and rural development department in a statement on 9 April.

The department did not reveal how many pigs have been affected, or died, and was not available for comment.

It said the swine fever was revealed by a postmortem result after tissue samples were collected from pigs at the farm by a private veterinarian.

The department said the situation at the farm was aggravated by a fact that the farm could not remove animals that had reached mature age for a month, due to a month-long quarantine period.

The department initially had planned to contain the spread of the virus by slaughtering healthy pigs at an abattoir and deboning the meat, and heat treating it so it was fit for consumption.

This process of deboning and heat treatment would have killed the virus, the department claimed.

The department said the plans were dashed before the weekend of the 31st March, when the veterinary authorities received information that the disease had extended into the previously non-infected pig houses on the farm, with cases of deaths recorded.

Veterinary authorities received results of confirmed positive cases that were tested at a laboratory, the department said.

This necessitated a change of the plan that was in place.

The provincial disaster management centre was invited to participate as things were gradually developing into a crisis situation, the department said.

The department said it had made a commitment to assist with facilitating authorisations that were necessary to avoid pollution and degradation of the environment.

The department said carcasses would be disposed in a legal manner following approval and discussions with the provincial and national departments of forestry, fisheries, and environment.