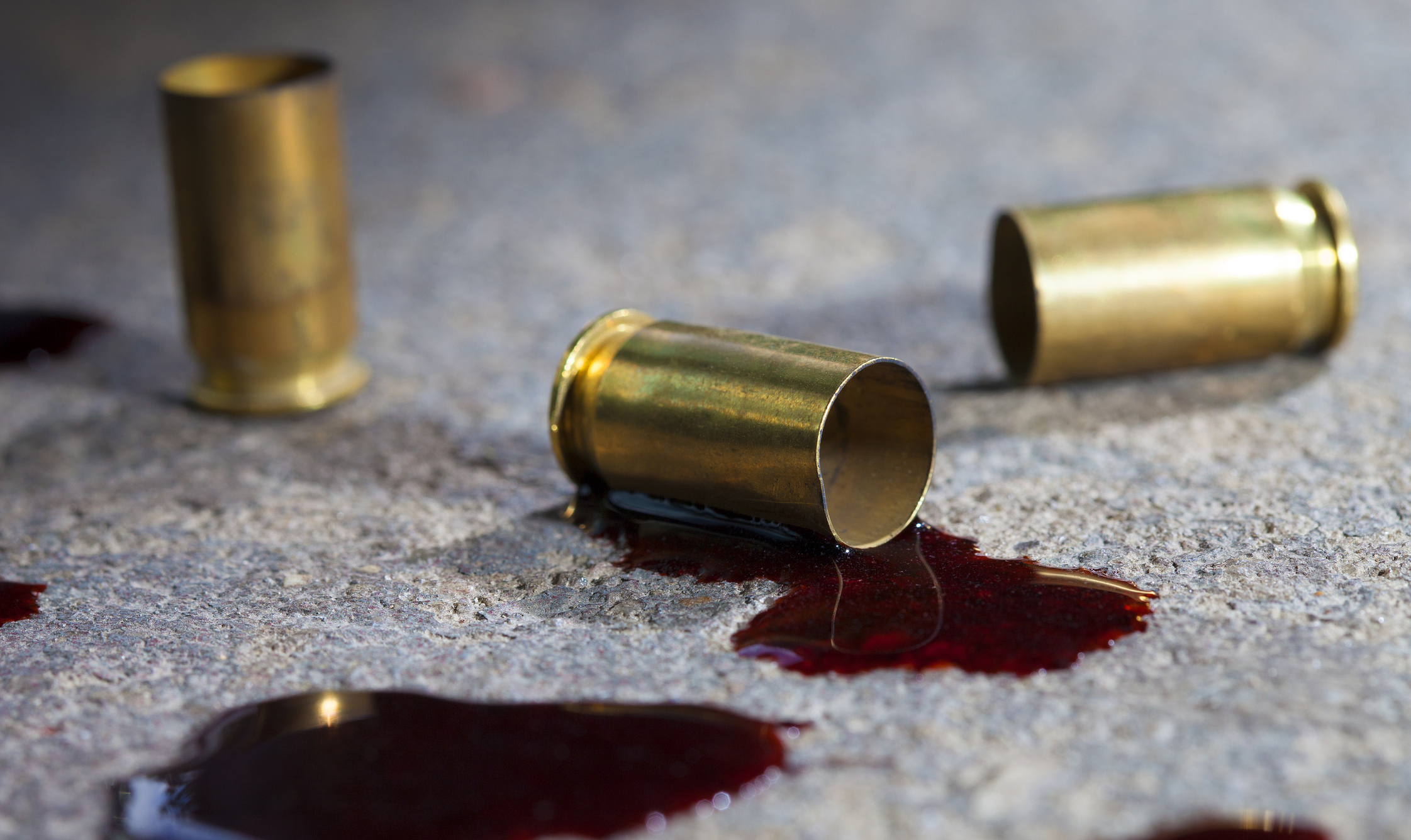 A group of men are said to have gone to the farmer to look for work. The farm owner allegedly said they were not welcome.

A Mpumalanga farmer and his son have been arrested for allegedly killing two job seekers and injuring another after a scuffle broke out on a farm when a group of men went to seek seasonal work.

The father and son are part of a group of four suspects, aged between 25 and 53, who are due to appear before the Piet Retief Magistrate’s Court on Monday, 12 April 2021.

They are facing two counts of murder and an additional charge of assault with intent to inflict grievous bodily harm relating to the alleged assault of another man.

This incident happened on a farm in Dirkieskop on Friday.

Mpumalanga police spokesperson Colonel Donald Mdhluli said the court appearance stems from an incident in which a group of men are said to have gone to the farm owner to seek employment as seasonal workers.

Allegedly the farm owner informed the men that they were not welcome on his premises.

According to Mdhluli, the job seekers then decided to leave the farm, but later realised that one of them had been left behind.

He said they then went back only to find that he was being kept on the farm by the suspects.

Apparently as the men demanded that they let him go, a scuffle broke out during which two men were reportedly shot and killed at the scene.

Three other men are said to have also sustained serious injuries.

Mdhluli confirmed to News24 that the two men who were murdered were job seekers and that two of the suspects are the farmer and his son.

Police were informed about the incident and upon arrival, they found the two groups and two lifeless bodies, said Mdhluli.

The police opened a case accordingly and immediately began their investigation whereupon the four suspects were arrested said Mdhluli.

Mdhluli said two firearms were also confiscated and they will form part of the investigation.

“The police management in the province has strongly condemned the incident and has since called for calm. They made a plea to members of the public to refrain from using violence in resolving issues.

“A team of experts has already been established to investigate the case. Police has also asked members of the community to allow space for the law to take its course,” said Mdhluli.