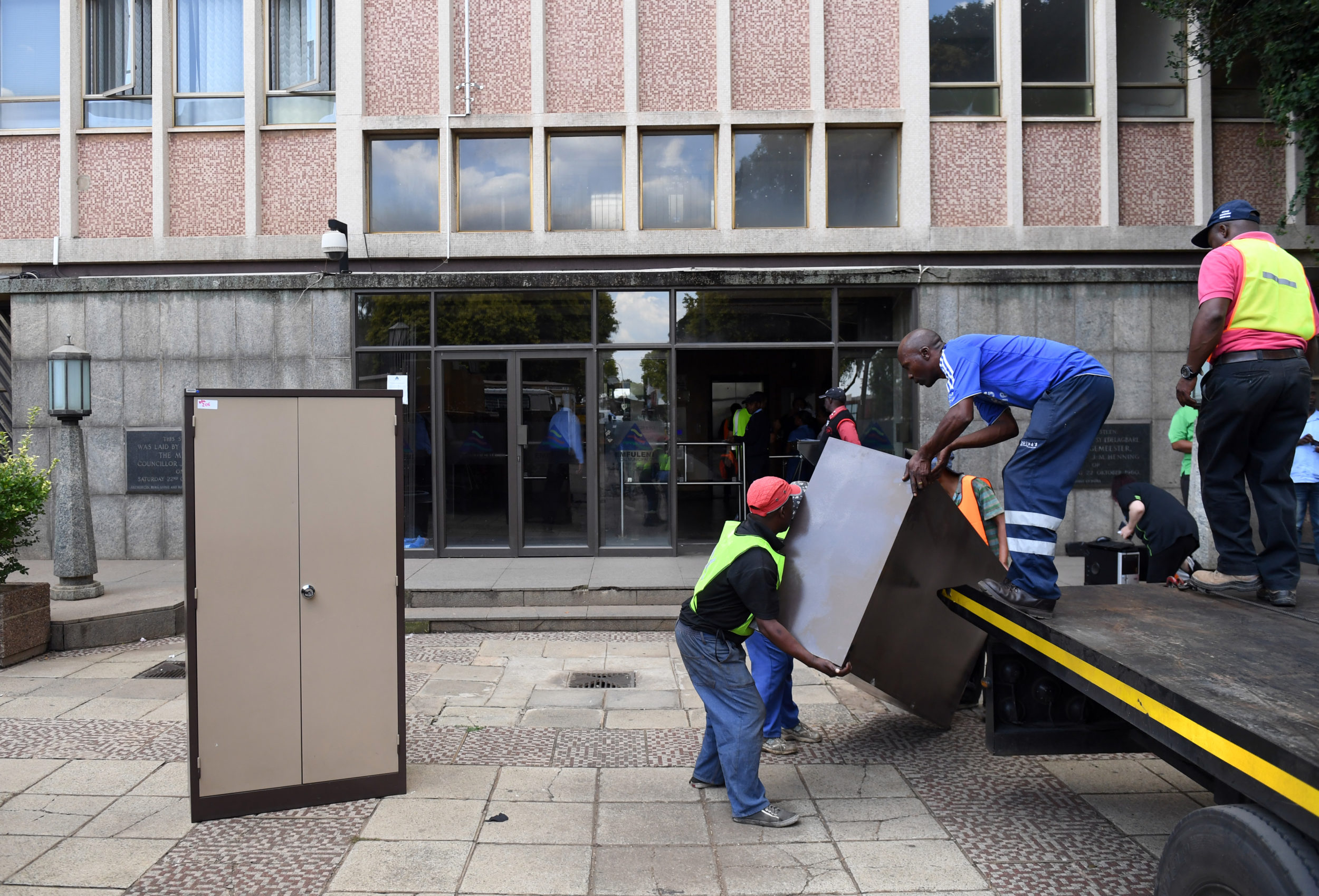 Midvaal municipality has, with immediate effect, withheld all payments due to Emfuleni municipality, related to the lack of water supply to residents of Risiville.

“It can be confirmed that there is reduction in supply systems causing low, sometimes no water supply volume and pressure in Risiville. The water reduction is as a result of the arrear amount due to Rand Water by the Emfuleni municipality.

“Midvaal municipality is an interested and affected party in a contract between Emfuleni municipality and Rand Water with regards to the affected supply zones, and Midvaal is not directly contracted to Rand Water,” said Baloyi.

“It is disheartening that our residents in Risiville are greatly affected due to failure by Emfuleni to honour their contractual obligations with Rand Water. Our residents are suffering as the result of water reduction. Several meetings had been held with Emfuleni municipality, but to no avail.

“Therefore, a decision has been taken to withhold all payments. This decision will stand until Emfuleni municipality addresses the matter with Rand Water,” Baloyi said.

Baloyi empathised with the continued inconvenience suffered by the Risiville residents and said the municipality is hard at work to find a lasting solution.

Meanwhile, Emfuleni municipality warned residents of Vanderbijlpark, Bonanne, Boipatong, Tshirela, Bophelong, Bophelong Extensions and surrounding plots to prepare for possible water supply shortages that may be in effect from Saturday.

The troubled municipality claimed upcoming water shortages were caused by dropping water levels at the Vanderbijlpark reservoir and the bulk water supply reductions imposed on the municipality since 25 February 2021.

The Emfuleni Water Demand Team has been dispatched to work on efforts to normalise supply.