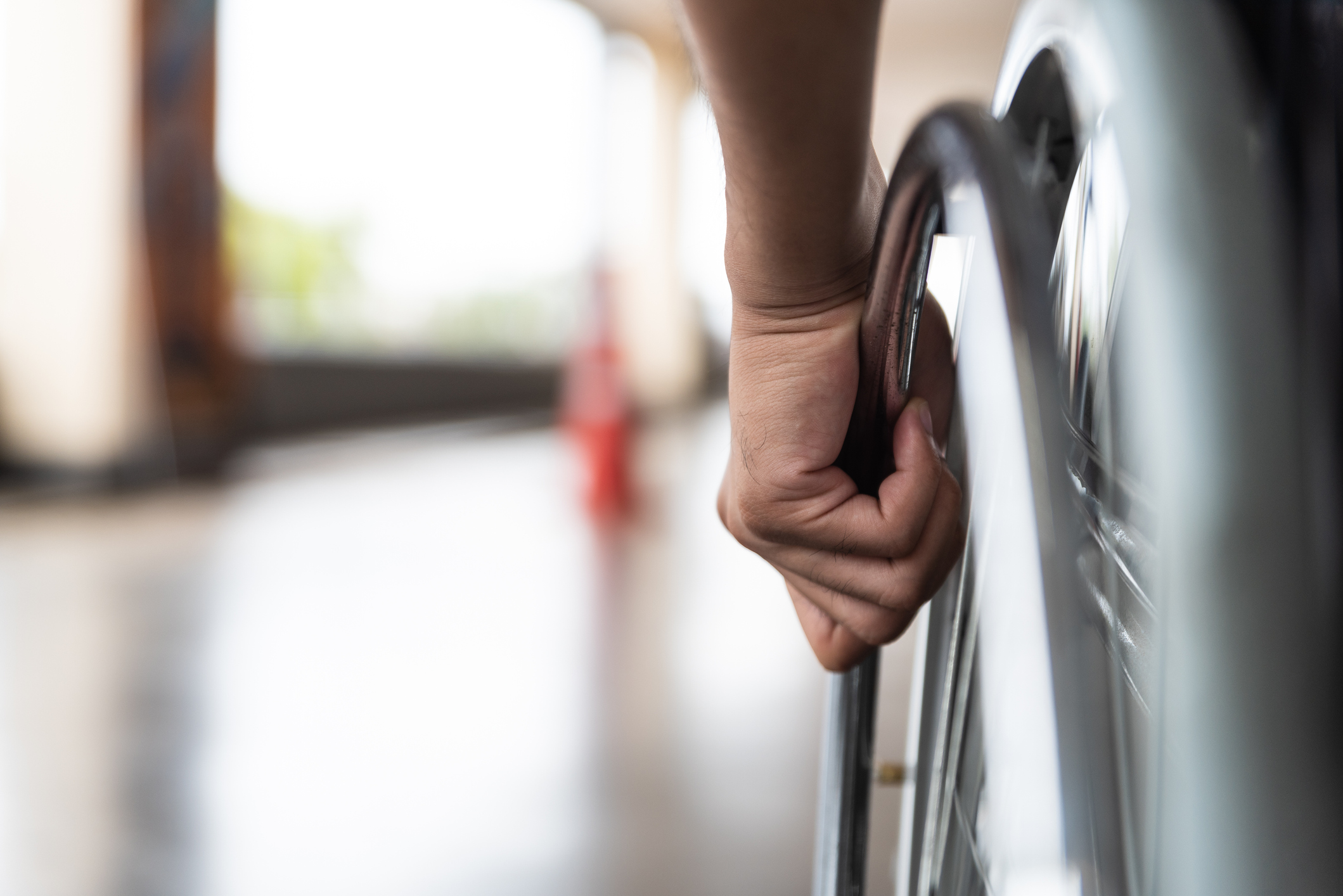 The wheelchair-bound man is suspected to have been strangled to death at a farm in Winterton, KwaZulu-Natal.

The DA has expressed shock over the murder of a wheelchair-bound farmer in KwaZulu-Natal.

According to KwaZulu-Natal police spokesperson Captain Nqobile Gwala, Neil McKay, 46, was killed at a farm in Winterton.

McKay is suspected to have been strangled to death. His dogs were also killed during the attack.

Gwala said McKay’s body was found with strangulation marks on the neck.

“His hands were also tied, and he was found in his wheelchair. The circumstances surrounding the incident are being investigated,” said Gwala.

DA MPL Alf Lees asked who would murder a man in a wheelchair.

“A man in a wheelchair who was both unarmed and physically unable to protect himself. We are also appalled by the news that the reason he was crippled was because of an initial farm attack some 20 years ago.

“In that attack he was shot and disabled. It seems that despite the passing of 20 years, the attackers who crippled McKay have never been convicted.”

Lees said the second attack and horrendous murder should move Police Minister Bheki Cele to finally give as much attention to solving the thousands of unsolved murder cases as he does to arresting people minding their own business on the beach.

“McKay was a gentle and friendly man of peace who apparently refused to carry or even have a gun, despite living alone on a farm where his now deceased father made it possible for his beloved son to farm from a wheelchair.

“The killers apparently attacked McKay in his office in the farm immediately after the farm manager and staff left for their homes on Friday evening. It seems they were keeping watch and attacked the defenceless Mackay once he was on his own.

“First, they cleaned out the safe and then they apparently dragged McKay to his bedroom where they brutally strangled him to death.

“People who would murder a defenceless man are a danger to all of society. They must be found and locked away without delay before they murder again,” said Lees.

Lees claimed that McKay’s dogs tried to defend him and were savagely slashed, but judging by the blood on the scene, it seems the dogs managed to injure those who murdered McKay.

”It is up to the South African police to do their job and conduct a thorough forensic investigation to collect the DNA and other evidence needed to ensure that the murderers are charged, convicted and thrown into jail for life.

The DA expresses its condolences to McKay’s mother who arrived at his farm on Saturday morning only to find the lifeless body of her son in his bedroom.

“It is impossible to comprehend the shock and sadness that Mrs McKay must have experienced and will experience for the rest of her life.

‘Mrs McKay has had to live through her son being twice attacked, this second time murdered by people who don’t deserve any place in our society except in a maximum-security prison,” Lees said.

The DA has promised to monitor the progress that the SAPS makes in this investigation.