Three men due in court after guard killed during robbery 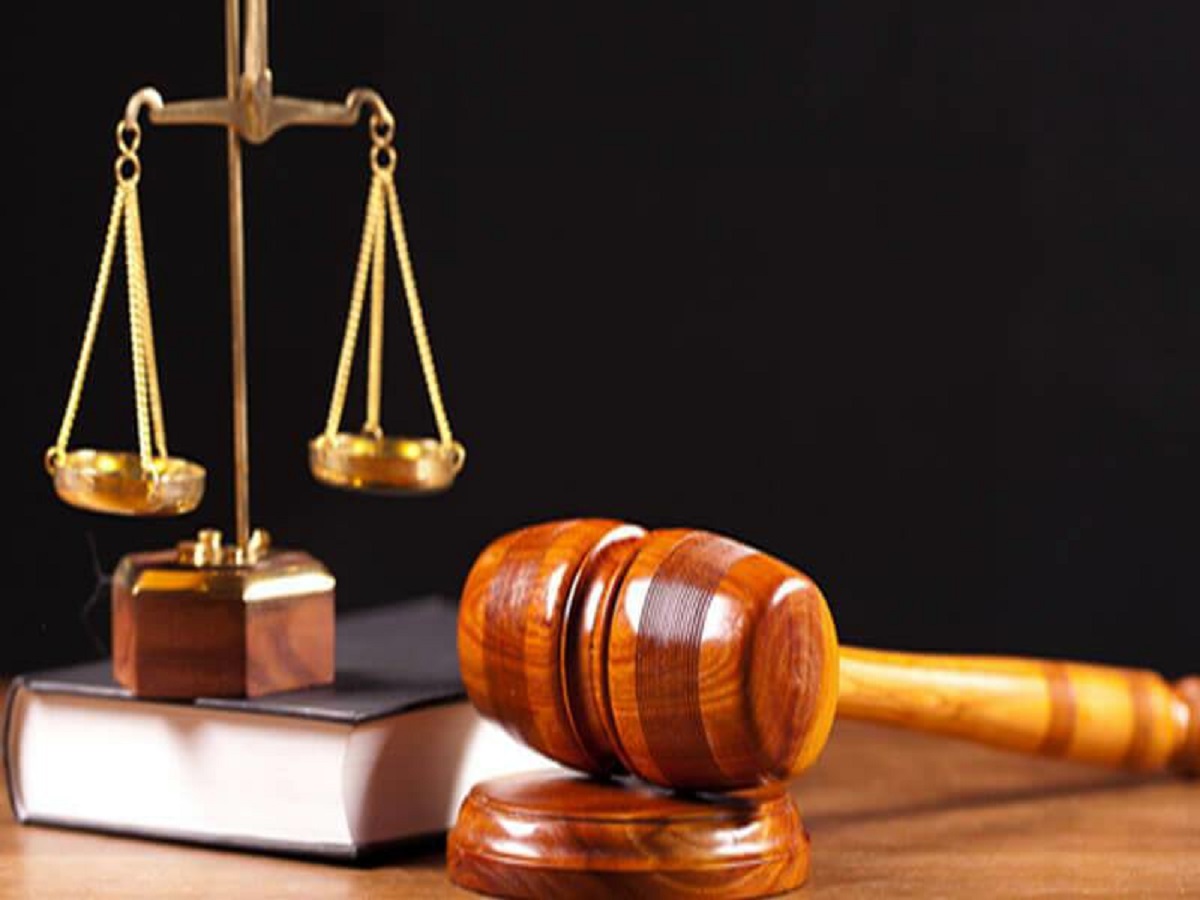 The suspects are expected to appear in the Brits Magistrate’s Court on Monday facing murder and house robbery charges.

Three men are expected to appear in court for allegedly killing a security guard during a robbery at a farm in the North West.

The incident took place at a smallholding in Remhoogte, Hartbeespoortdam, on Wednesday, where the lifeless body of Samuel Maposa, 41, was discovered by his colleagues.

Maposa’s body was found in a ditch about 50 meters away from a storeroom.

Myburgh said a police preliminary investigation revealed that two storage doors were forced open and some agricultural chemicals with an estimated value of R30,000 were missing.

“This resulted in cases of murder and house robbery (being) opened. Consequently, information was received on Thursday, about individuals selling agricultural chemicals in Shamburg informal settlement.

“Acting on the received information, Hartbeespoortdam Crime Prevention Unit members arrested the first suspect at 01:30 at his house in Shamburg informal settlement.

“Similarly, the second suspect was also found and arrested in his house in Shamburg informal settlement.

“The third suspect was arrested at his place in Tornado Section, Bapong Village near Brits,” said Myburgh.

Police have seized suspected stolen agricultural chemicals, a Toyoya Hilux bakkie that is suspected to have been used during the commission of the crimes, as well as blood stained clothes.

Myburgh said the suspects aged 24, 27, and 31 are expected to appear in the Brits Magistrate’s Court on Monday.