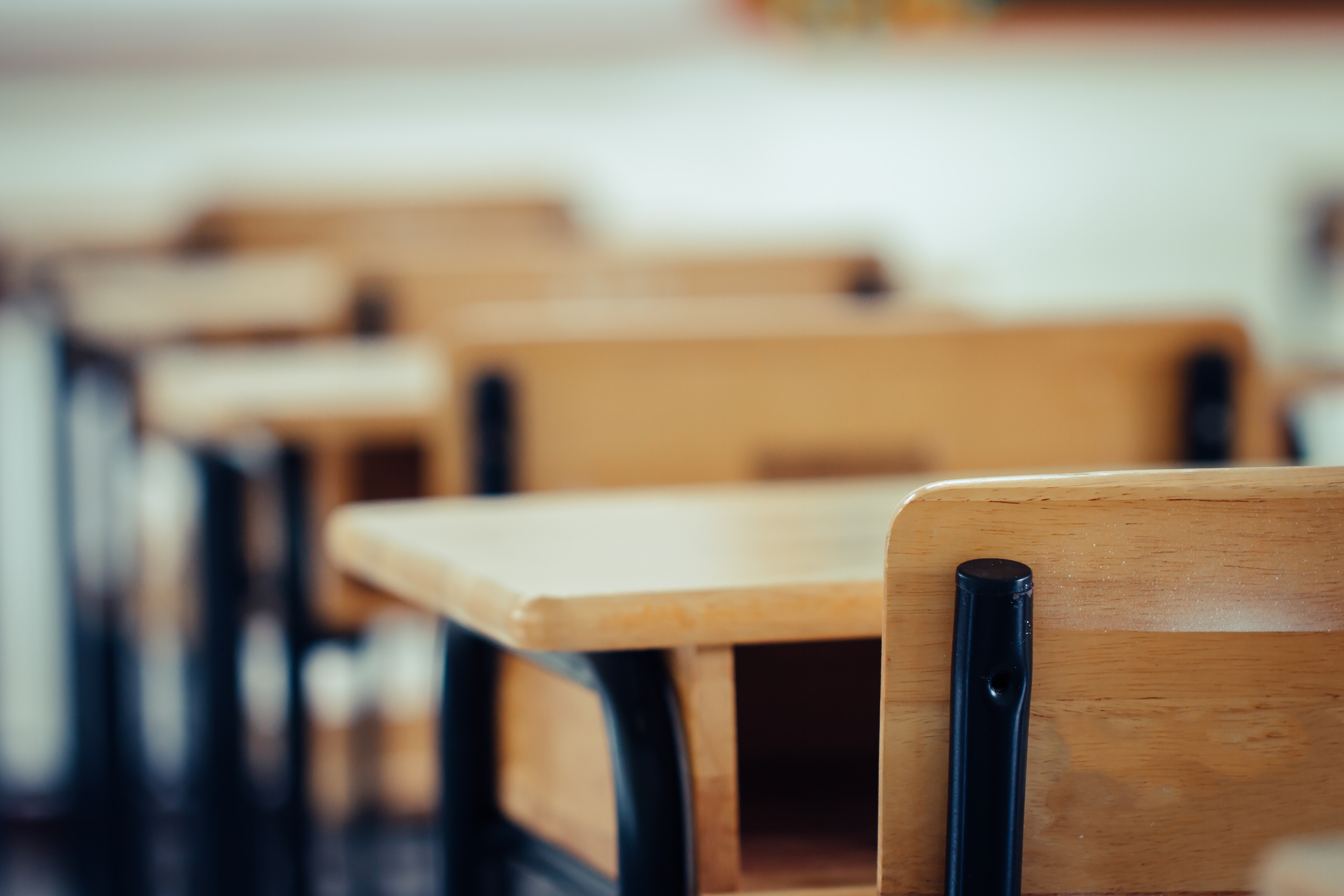 ‘We do not tolerate any sort of violent behaviour in our schools,’ says MEC Panyazi Lesufi.

Two Parktown Boys High School pupils who were recorded fighting on Thursday have been suspended, the Gauteng Education department said.

Video footage shows the incident occurring in the afternoon at the school’s tuckshop. In the video, one pupil violently attacks another before being stopped by a group of learners.

“We do not tolerate any sort of violent behaviour in our schools. Learners must focus on their studies and if a matter arises which bothers them they must consult with their educators or principals about it instead of taking matters into their own hands.”