Russian aerospace forces did not carry out a series of bombings of pro-Turkish units in Syria : MiddleEastNews 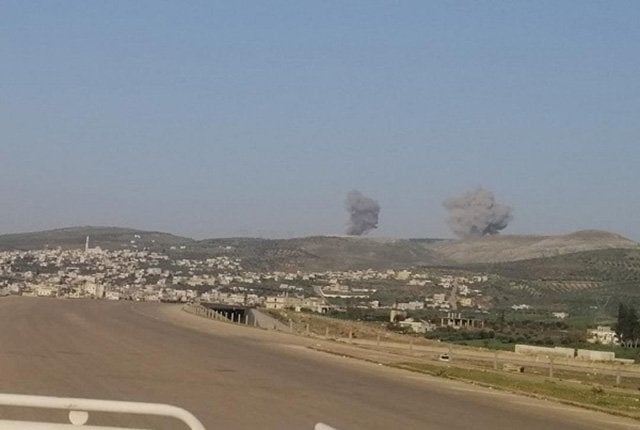 
Russian media say the Russians used Su-24 and Su-34 bombers to strike. Russia is expected to continue airstrikes today. In recent weeks, pro-Turkish forces have stepped up attacks on the Syrian Arab army in various parts of Idlib. Russian airstrikes respond to these attacks, experts say, citing methodical Russian tactics in recent years in Syria. In early March, the presidents of Russia and Turkey, Vladimir Putin and Recep Tayyip Erdogan, agreed that a ceasefire came into force in the Idlib de-escalation zone. Syrian President Bashar al-Assad later said that if the US and Turkish military did not leave the country, Damascus would use power. The reason for the Russian-Turkish negotiations was a sharp aggravation of the situation in Idlib, where in January, a large-scale offensive by the Syrian army against the positions of the armed opposition and terrorists began. 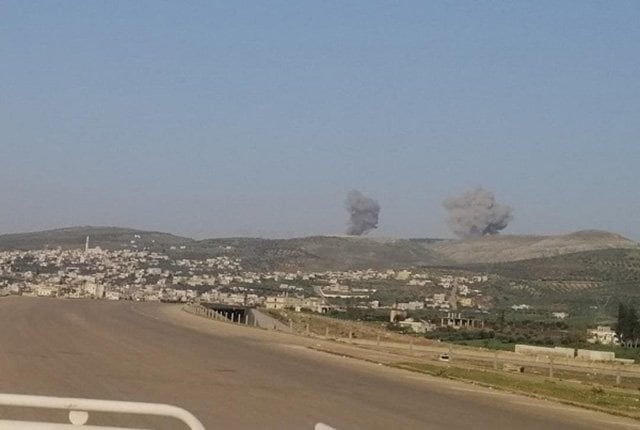