Lebanese delegation will visit Iraq on to sign agreements in oil and health fields : MiddleEastNews 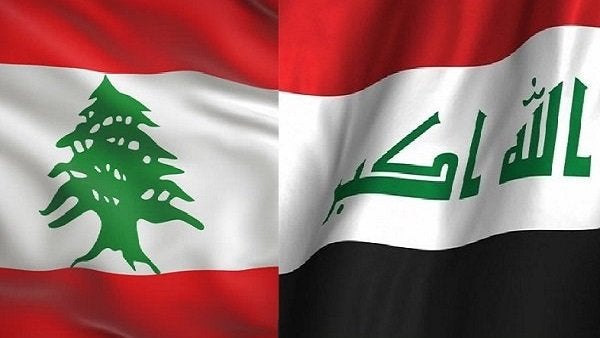 
According to the Media, the Lebanese delegation headed by the Prime Minister Hassan Diab, includes the ministers of agriculture, industry, health, tourism and energy, to discuss ways of cooperation between the two countries in different sectors. Lebanon, which is grappling with a deep financial crisis triggered by a mountain of debt, already lacks power generation capacity, so homes and businesses face power cuts for several hours each day, therefore, Iraqi oil may help in solving this problem. During the visit, the two sides will sign a preliminary agreement to obtain 500 thousand tons of Iraqi oil in exchange for Lebanese health and medical services. Later, the oil quantity delivered to Lebanon will reach more than two million tons. 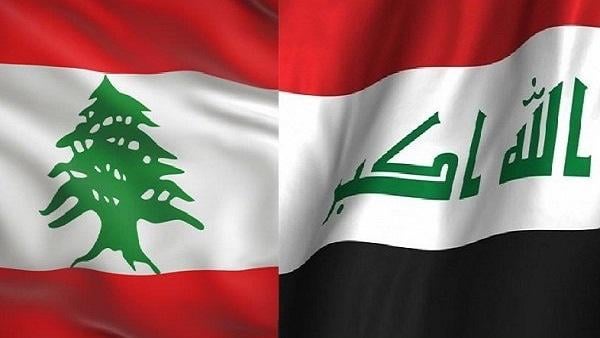