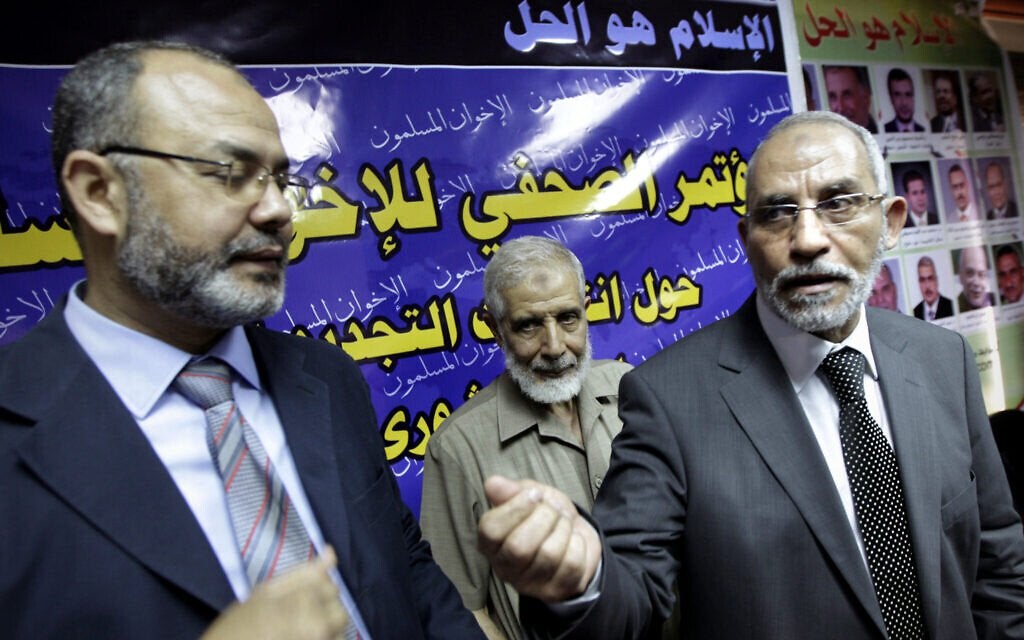 
I wanted to share something intriguing about what I read today. It’s actually about how Egypt sentenced life imprisonment Mahmud Ezzat, the top leader of the banned Muslim Brotherhood after he was found guilty of “terrorism,”. “The Cairo Criminal Court on Thursday sentenced Mahmoud Ezzat, the acting supreme guide of the Muslim Brotherhood designated as a terrorist, to life for murder and terrorism charges,” . He was found guilty of “incitement to murder” and of having “supplied weapons” during clashes between demonstrators outside the headquarters of the Muslim Brotherhood in 2013, said a judicial source, who also confirmed the sentence. Ezzat is reported to have joined the Muslim Brotherhood in the 1960s, and spent time in jail under Egypt’s late presidents Gamal Abdel Nasser, Anwar Sadat and Hosni Mubarak.