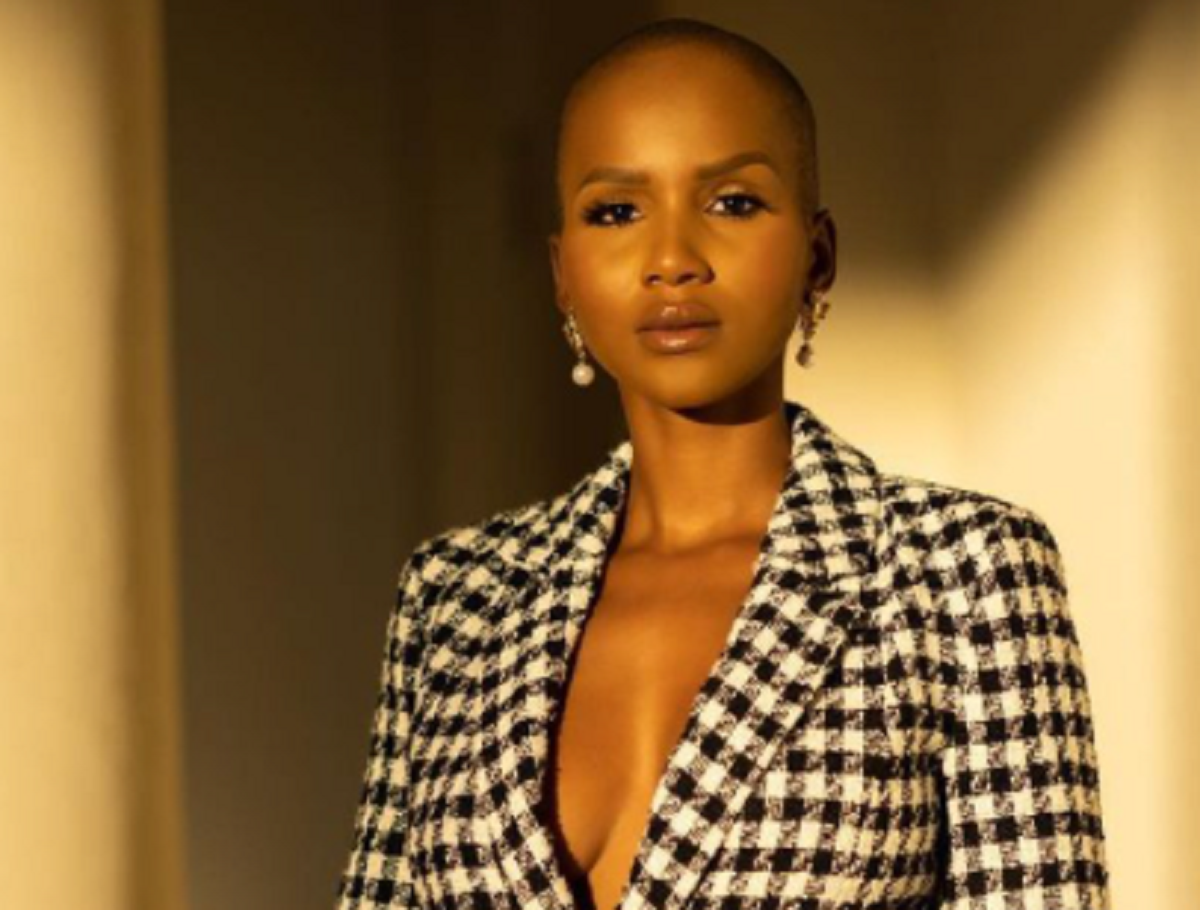 There were some comments made that Shudu was not “qualified” for the position, she should stay in her lane and couldn’t be president because she is from Limpopo.

The pageant queen has been compared to former Miss SA Zozibini Tunizi,  that she lacks personality and is unfriendly, to the point that people were complaining she was sharing far too many bikini pictures.

Musiḓa has found it tough on the social media streets and which was clear on Wednesday evening when she shared an what is an innocent tweet that was lambasted.

There were some comments made that Musiḓa was not “qualified” for the position, she should stay in her lane and there were tribalism elements with suggestions she couldn’t be president because she is from Limpopo and Venda.

Unbeknown to her detractors, Musiḓa has a bachelor of social sciences in philosophy, politics and economics from the University of Pretoria and completing a BA honours in International Relations at the University of Witwatersrand. When she was crowned she said the biggest initiative and foundations she would like to focus on is mental health.

She currently conducts a Mindful Mondays on Instagram, an online mental health initiative hosted in conjunction with the South African Depression and Anxiety Group (SADAG), launched in February.

Despite the negativity,  there were many people who came to Miss SA’s defence and people were astounded by the amount of bullying going on.

The way y’all bully Miss SA Shudu because she’s Venda am starting to think y’all hate Cyril Ramaphosa because he is Venda, this Venda hatred must stop. pic.twitter.com/KwJ3g5wDtI

I don’t blame y’all for hating cos y’all come from societies where women are not allowed to dream this big. But change bandla, NIBADALA manje! Miss SA is allowed to become whoever she wishes to be.

Never seen any Miss SA being bullied the way Shudu is ????