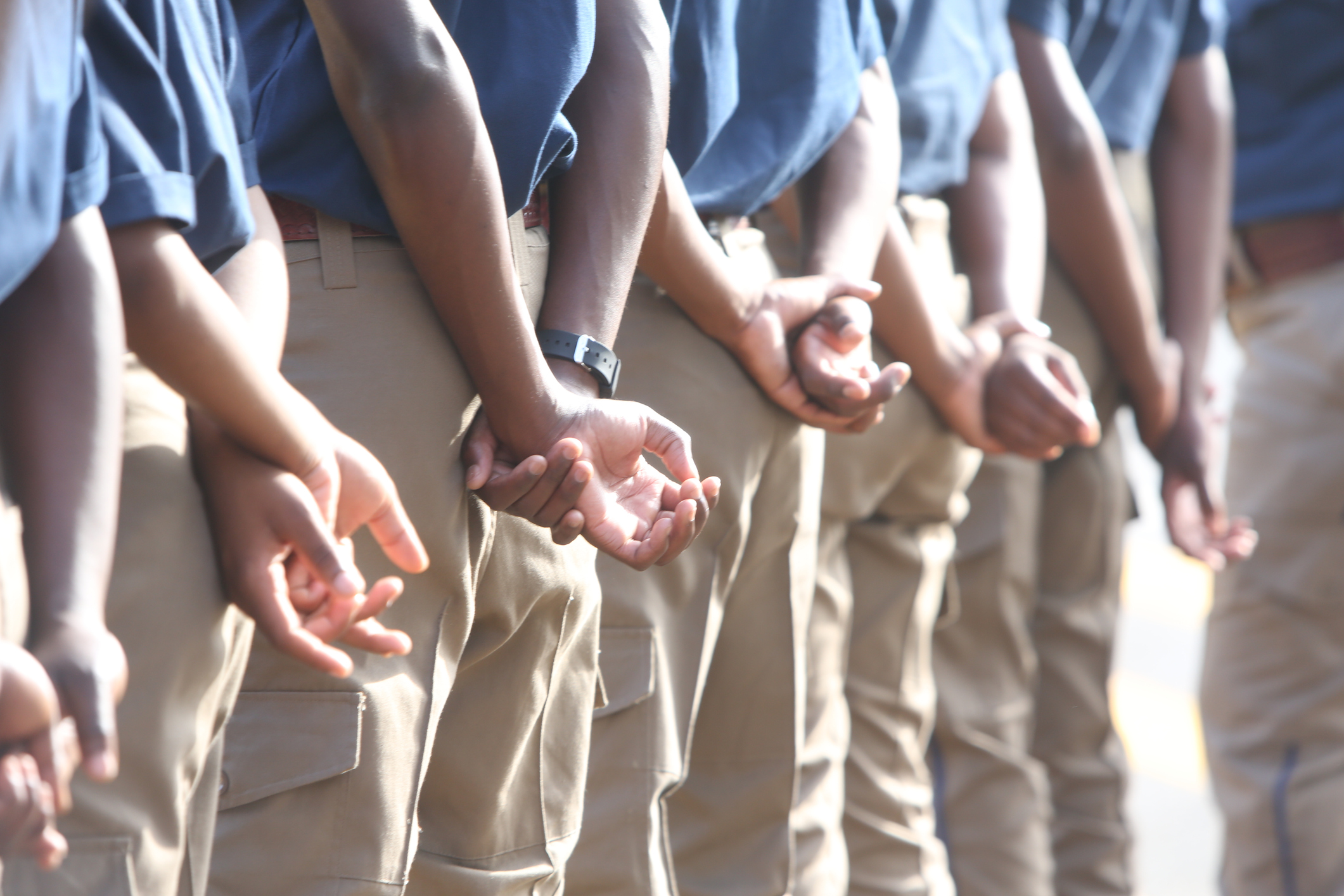 Among the suspects were men posing as Sars officials, allegedly threatening to close down the business if their demands were not met.

It has not been a great week for law enforcement officers who have been accused of corruption as yet another one has been nabbed.

A 55-year-old Lieutenant Colonel attached to the Douglasdale police station was arrested after being positively linked with extortion and corruption allegations on Wednesday.

According to Hawks spokesperson Captain Ndivhuwo Mulamu, the police officer and his accomplice, Constable Soja Tshabalala, 37, allegedly demanded R60 000 from the complainant to avoid being arrested on allegations of not complying with South African Revenue Service (Sars) tax regulations and operating an illegal brothel, in March 2018.

Among the suspects were unknown men who introduced themselves as Sars officials, and allegedly threatened to close down the business if the complainant did not meet their demands.

They allegedly forced the complainant to open his financial accounts on a laptop and they transferred R35 000 into one of the suspects’ bank account.

“The matter was later referred to the Hawks’ office for further investigation. Warrant of arrests were issued for the suspects’ apprehension. Tshabalala handed himself in at the Hawks’ office last month, appeared in court and has since been remanded in custody,” said Mulamu.

“The warrant of arrest was executed for the Lieutenant Colonel’s apprehension in his Aspen Hills home, south of Johannesburg. He is expected to appear in the Randburg Magistrate’s Court facing charges of corruption and extortion.”

On Monday, A 56-year-old captain from the SAPS Johannesburg Public Order Policing unit was arrested for corruption in Observatory, Johannesburg.

According to spokesperson Ndileka Cola, the captain conducted an unauthorised roadblock with colleagues on Observatory and Steyn streets.

During the roadblock, he stopped an undercover vehicle and demanded a driving licence, which the official did not produce.

The captain then allegedly demanded a bribe of R100 and entrapment cash was handed over to him.

He was arrested and detained at Yeoville police station.

On Friday last week, a 45-year-old traffic officer from Randfontein Public Safety was arrested for corruption after allegedly soliciting a R200 bribe.