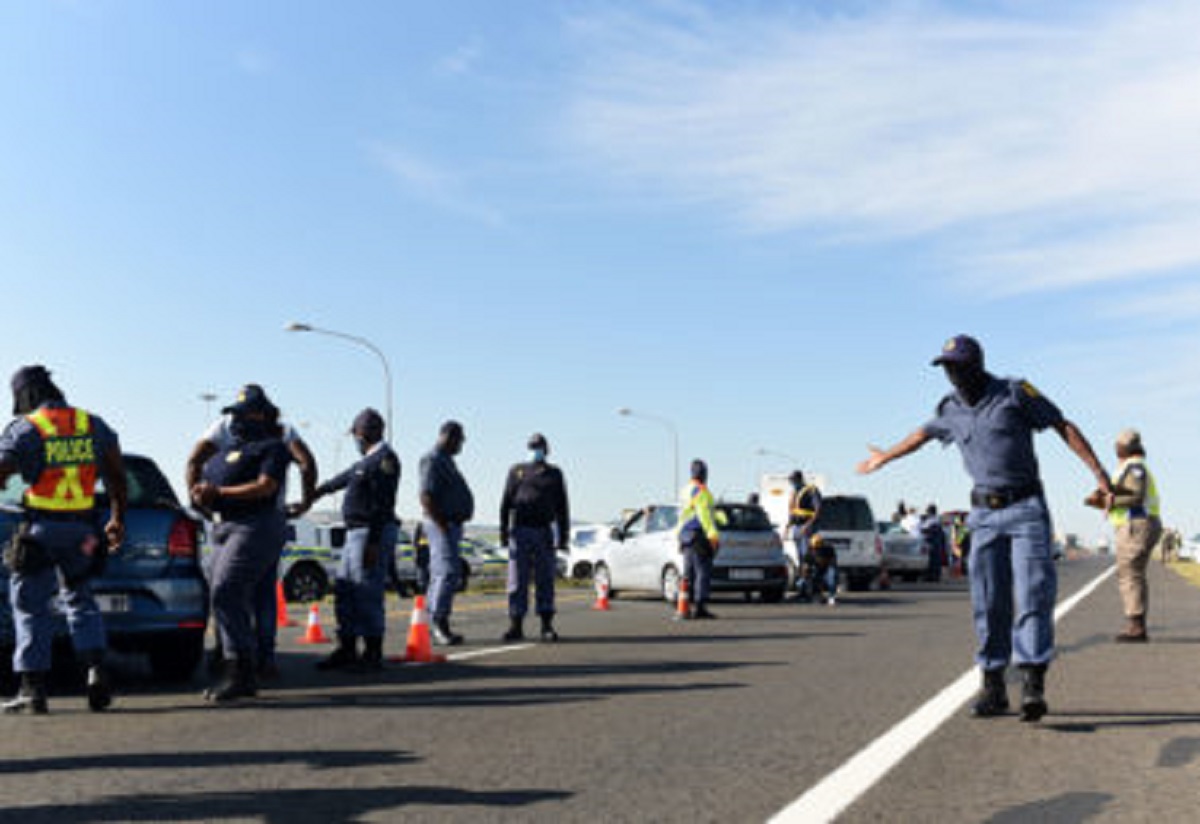 Transport Minister Fikile Mbalula says he is concerned about the number of pedestrians killed this year.

He was speaking at a media briefing at the N1 Grasmere toll plaza.

Last year, 28 people died on the country’s roads during the Easter long weekend, which was a dramatic 82% reduction from the 260 people killed in 2019.

Mbalula said the 2021 road traffic statistics were not compared to the 2020 figures due to the Covid-19 lockdown that reduced vehicle travel on the country’s roads.

“We have not taken the 2020 figures into consideration because that was an abnormal period characterised by a hard lockdown, which restricted interprovincial travel and movement between districts,” he said.

Pedestrian deaths on the rise

Mbalula said he was concerned at the number of pedestrians who died on the roads this year, which was higher compared to 2019.

Pedestrian fatalities increased by 5% from 30% to 35% of total fatalities compared to 2019.

“We have observed that about 6% of pedestrian fatalities occurred between midnight and 2am in violation of the Covid-19 curfew,” he said.

Some of the reasons attributed to the pedestrian fatalities were drinking and walking, jay walking and the failure to wear visible clothing at night.

“Deaths among motor vehicle drivers and cyclists remain unchanged around 30% and one percent, respectively.”

438 motorists were arrested for driving under the influence of alcohol, 32,070 traffic fines were issued and 178,053 vehicles were stopped and checked.

There were 336 roadblocks conducted this Easter.

Mbalula said there was an increase in traffic volumes along major arterial routes leading out of Gauteng and back.

“The N1 north to Limpopo, the N3 towards Kwa-Zulu Natal and the N4 towards Mpumalanga were particularly busy.

“The N3 recorded the highest volume of traffic with 151,143 vehicles travelling through various tollgates on this route.

“The N1/N4 followed with a total of 120,573 vehicles passing through tollgates between Gauteng, Limpopo and the North West.

“The N1 south between Gauteng through the Free State to the Western Cape recorded 64,001 vehicles while 14,864 vehicles were recorded on the N2 in KwaZulu-Natal,” he said.

“Our relative success can be attributed to early preparation with education and awareness campaigns in communities, increased visibility of law enforcement officers, stakeholder involvement and a high-profile media campaign,” Mbalula said.

“This is also about law enforcement’s intervention. If officers are failing us on the ground, it means the driver can get away with escaping from being held accountable.”