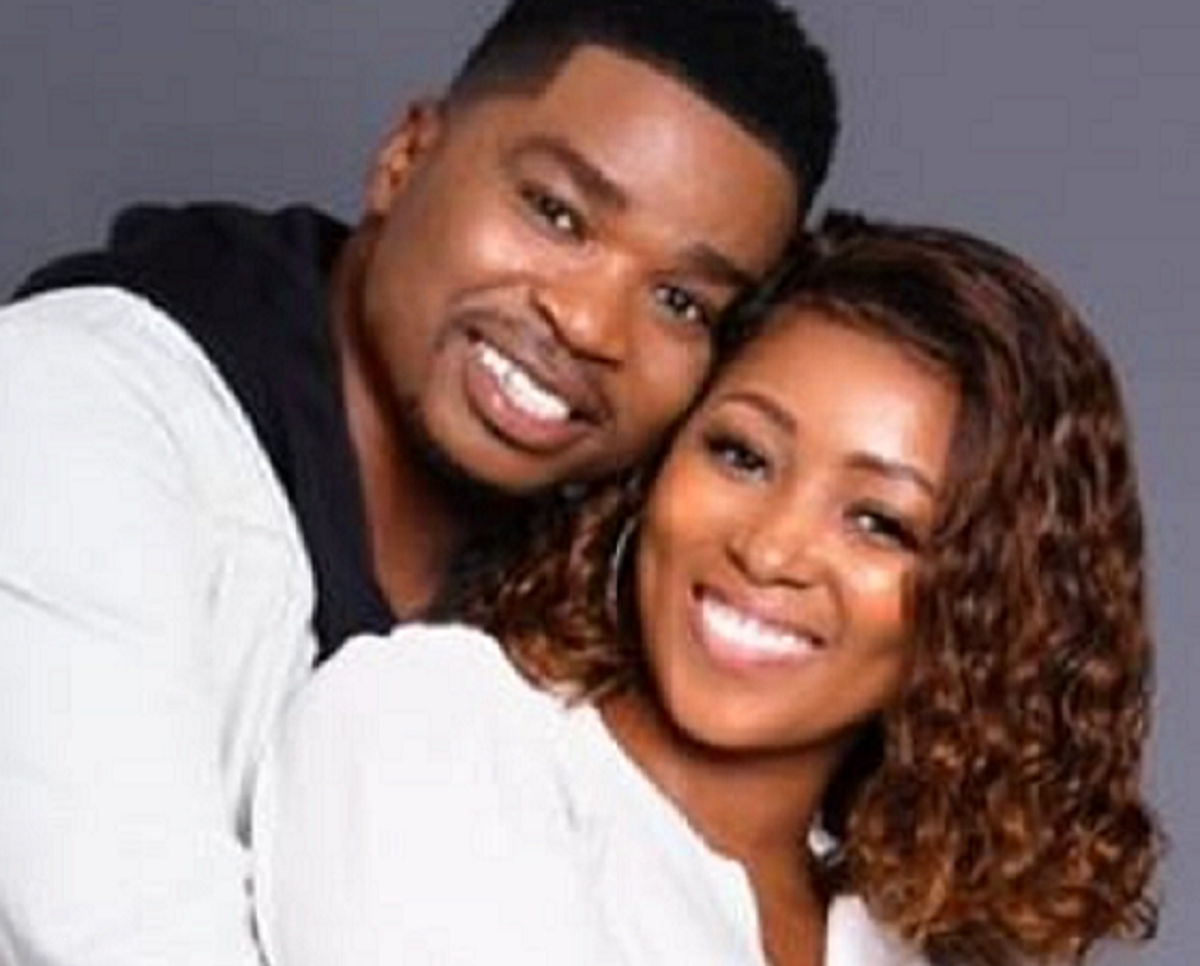 Award-winning gospel artist Dr Tumi and his wife have been released on bail of R3,000 each and their two co-accused of R5,000 each.

“We also are good. As per legal advice, kindly note that we won’t be commenting on the current media reports, as the matter is before the courts. Thank you for your understanding and support. Love to you all and wishing you a great day,” said the musician.

The Hawks’ Serious Commercial Crime Investigation team in Johannesburg arrested the couple following allegations of fraud to the tune of approximately R1.5 million on Tuesday.

According to Hawks spokesperson Captain Ndivhuwo Mulamu, the suspects were allegedly listed as committee members at a non-profit organisation, and allegedly submitted altered grant application documents to the National Lotteries Board for approval of funds on projects in 2018.

“Further investigation revealed that the couple together with their co-accused… Chistopher Tshivule, 46, and Thomas Ndadza, 48, allegedly altered information on the documents submitted to the National Lotteries in September 2018, which resulted to the amount of over R1.5 million being transferred into a private bank account,” Mulamu said.

“The couple allegedly benefitted approximately R760,000 from the funds. They handed themselves in at the Johannesburg office escorted by their attorney and were subsequently charged for fraud,” said Mulamu.

“Days are dark friends are few. I still stand with you,” said Mthethwa. “No weapon formed against shall prosper,” said Ndlozi in a social media post that caused a stir.

“Corruption will never end coz we still believe that certain people are not corrupt but certain people are, we spend much time defending our favourites and crucifying those who we don’t like, you are no different to ANC women’s league,” said @RicaSga85.

Some of his followers advised him wait for the courts to clear the musician’s name before publicly pledging his support.