Destruction of millions of cigarettes to ‘send strong message’ 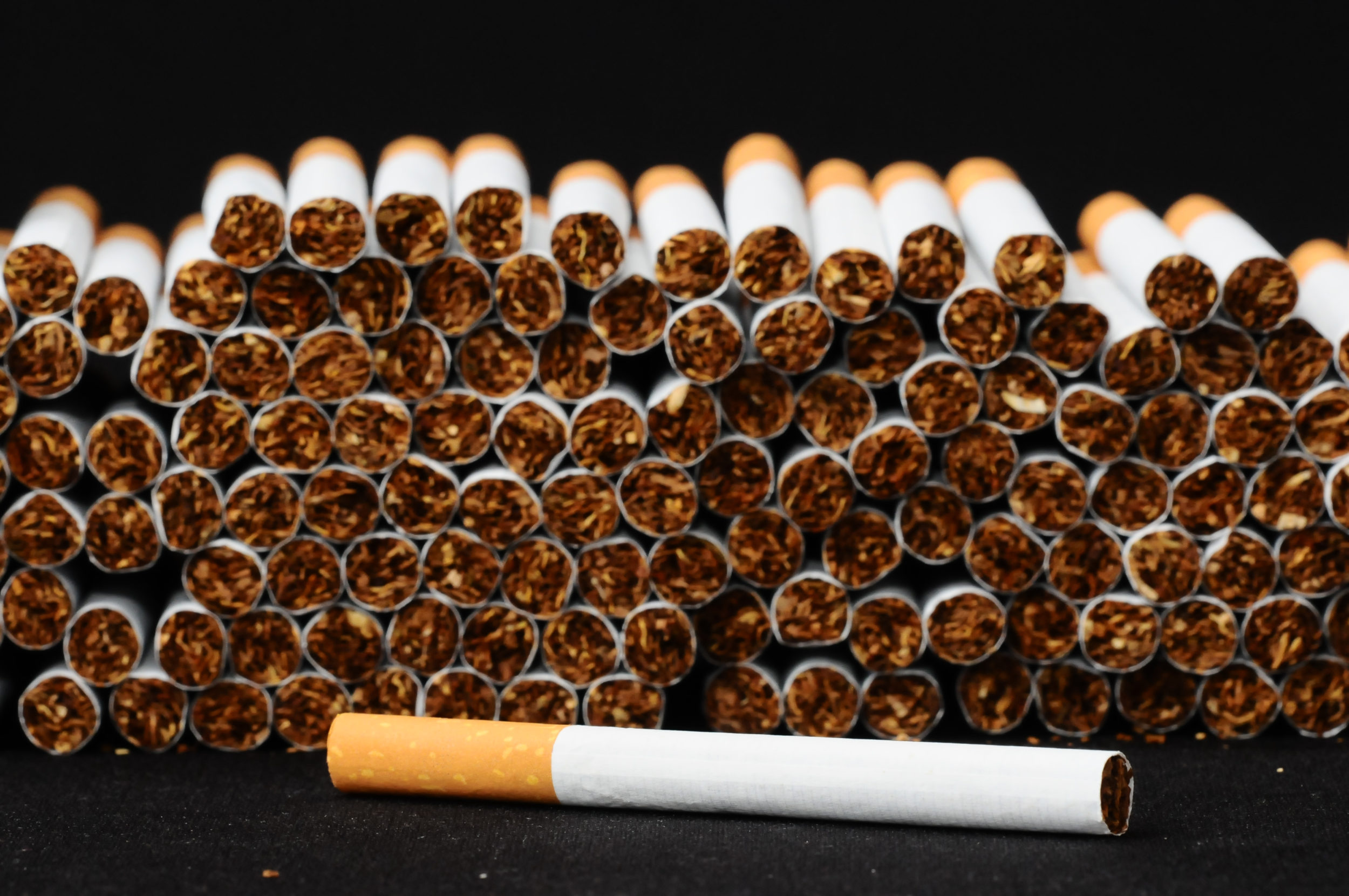 The cigarettes will be shredded-on site, with the waste to be transferred on a conveyor belt to trucks and removed to a secured landfill site.

12 million illegal cigarettes valued at R18 million will be shredded in Cape Town by various government departments on Friday morning.

The millions of illicit cigarettes are due to a number of intercepted illegal import and export busts.

One such operation involved the seizure of a 40-foot container smuggled into the country and falsely declared as a different commodity to illegal cigarettes.

Various operations are also due to the Inter-Agency Working Group on illicit trade, which focuses on illegal clothing, textiles, footwear, leather, infrastructure sold as scrap metal and second-hand vehicles.

The South African Revenue Service (Sars) said the cigarettes will be shredded-on site, with the waste to be transferred on a conveyor belt to trucks and removed to a secured landfill site.

“The destruction of the illegal goods must send a strong message that government has adopted a zero-tolerance approach towards illegal trade and to sensitise the public about the harm that these goods do to our economy and the health of our people,” Sars said in a statement.

“The fight against the scourge of illegal imports and exports is also of major importance because it reduces the amount of revenue that Sars collects.”