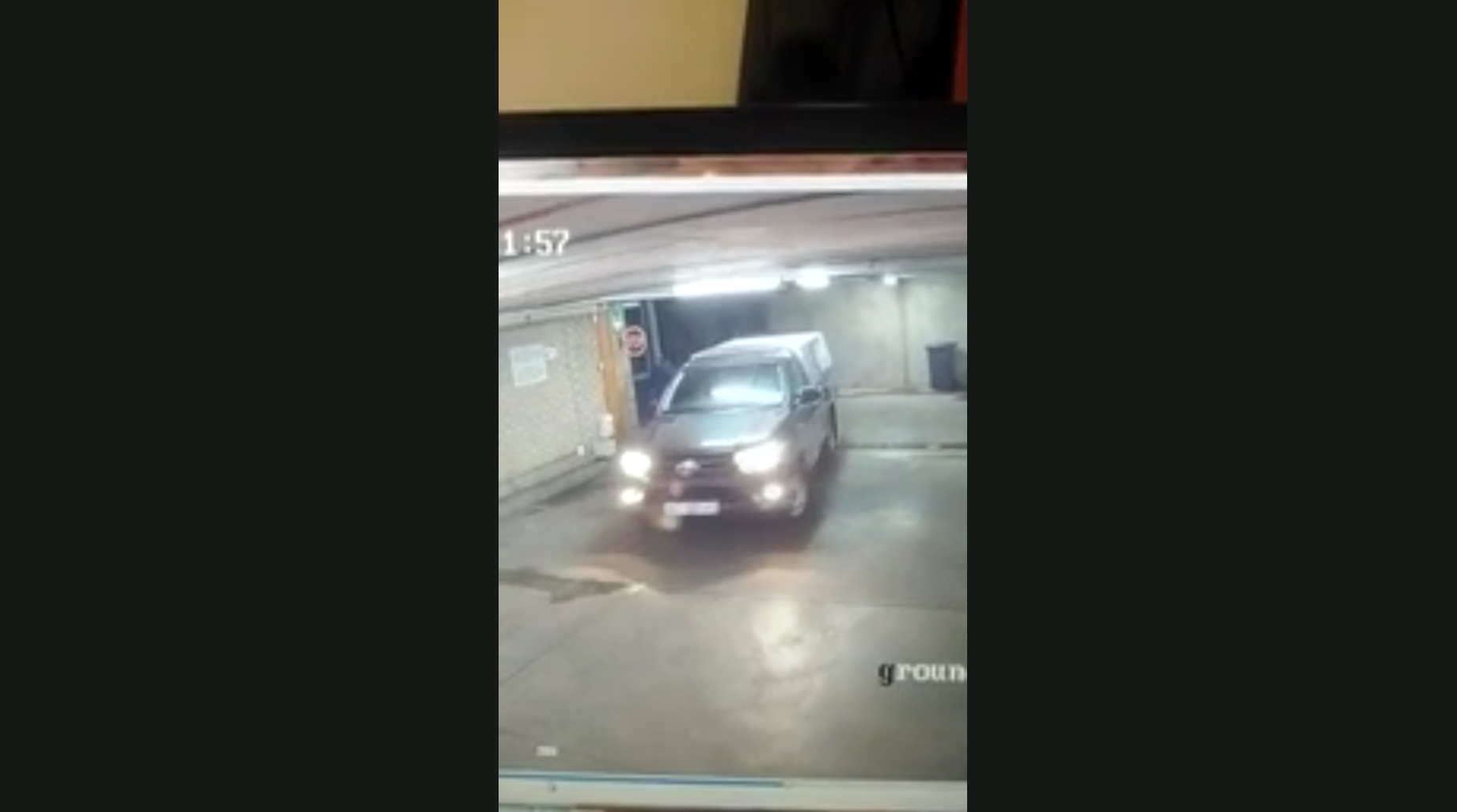 Guards held up and bound in early hours by four men.

The laptops were reportedly intended for employees to enable them to work remotely as part of Covid-19 mitigation plans.

According to Brigadier Motlafela Mojapelo, two security guards were on duty at the building, when about four armed suspects pounced on them.

The men tied the guards up and locked them in one of the rooms before proceeding to the offices of the director.

“Using trolleys, the suspects loaded 185 laptops valued at more than R4 million from the office and fled the scene in a dark Toyota bakkie. No shots were fired,” said Mojapelo.

“A case of business robbery has been opened and anyone with information that can lead to the arrest of the suspects or who is able to identify the people and the vehicle in the videos, is requested to contact Sergeant Maphutha Ngoepe on 082 685 9507, Colonel Linkie Mathebula on 064 756 8218 or the Crime Stop number 0860010111.”