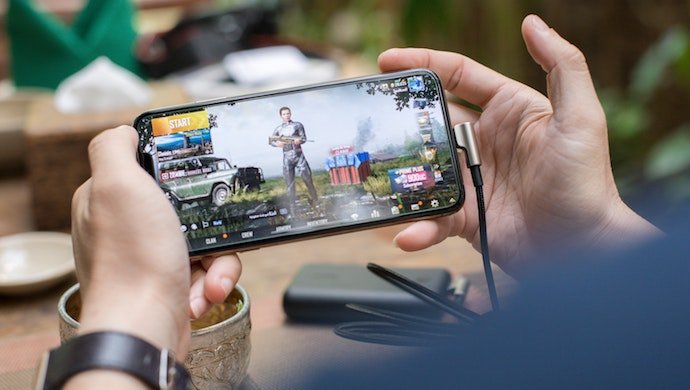 Play Ventures, a Singapore-based VC firm focused on funding gaming startups, has announced it has hit the final close of its second fund at US$135 million.

This brings the firm’s total assets under management (AuM) to US$175 million.

“With Fund II, we continue to believe that gaming will be the most impactful and dominant form of entertainment in the 21st century,” Play Ventures said in a statement.

Also Read: Charting the rise of hyper casual gaming: An insight into the massive mobile industry

The firm has its sights on investing in Indian and Latin American gaming startups. “We have a strong conviction that the best gaming teams can be founded and built anywhere in the world,” it noted.

Play Ventures disclosed that it recently invested in India’s All-Star Games’s US$1.5 million pre-Series A round. It is currently in the process of closing multiple new deals worldwide.

Driven by lockdowns brought about by the pandemic, the gaming industry has outperformed both movies and sports combined last year as the biggest moneymaker in entertainment.

Globally, the gaming industry was valued at US$162 billion in 2020, with analysts expecting the figure to double within the next five years.