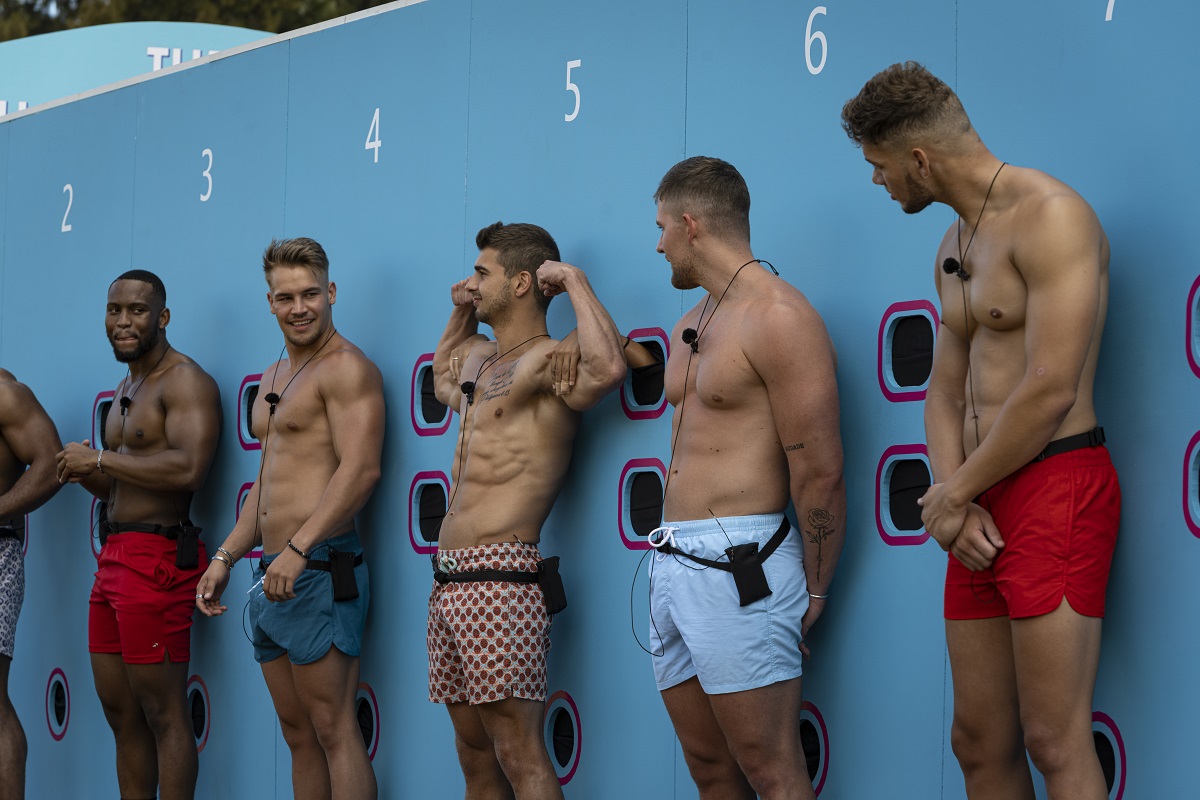 M-Net also said that the comments made by the ‘Love Island SA’ contestant has resulted in sensitivity training for the whole cast and crew.

Broadcasting channel M-Net of reality dating show Love Island SA has condemned the comment made by two women islanders on the show.

An episode aired last week showed islanders Tania and Millie having a conversation about Tania’s love match, Ross. Ross revealed to her he was saving himself for marriage. This didn’t sit well with Tania as she expressed her concerns in a “humorous” way to Millie. That is when the “rape” joke was made by Millie.

In a statement released to The Citizen M-Net said they are aware of the comments made by the contestants.

“M-Net is a strong proponent of a violence-free South Africa and abhors any form of Gender-Based Violence. While we note that the contestant referred to the matter in jest, we strongly condemn the trivialising of such grave matters and apologise to our viewers and stakeholders for exposing them to such.

“We have reprimanded the contestant and implemented sensitivity training for the whole cast and crew. All contestants are being supported by a qualified Psychologist. We have also removed the offensive language from all repeat broadcasts of the programme.”

Earlier gender-based violence organisation Keep The Energy said they were made aware by its followers of the rape joke and said that rape jokes aren’t funny no matter what gender says it.

“Joking about rape and sexual assault assists in normalising these offences. A rape joke is a far cry from an actual incident of sexual assault but think of rape jokes as the foundation of the pyramid of rape culture. If you take away the foundation – if you create a situation where victims feel forced to bite their tongues and bear it. ”

The organisation called on M-Net to apologise which they now have.