On this day in LaLiga history – 6 April – The Citizen 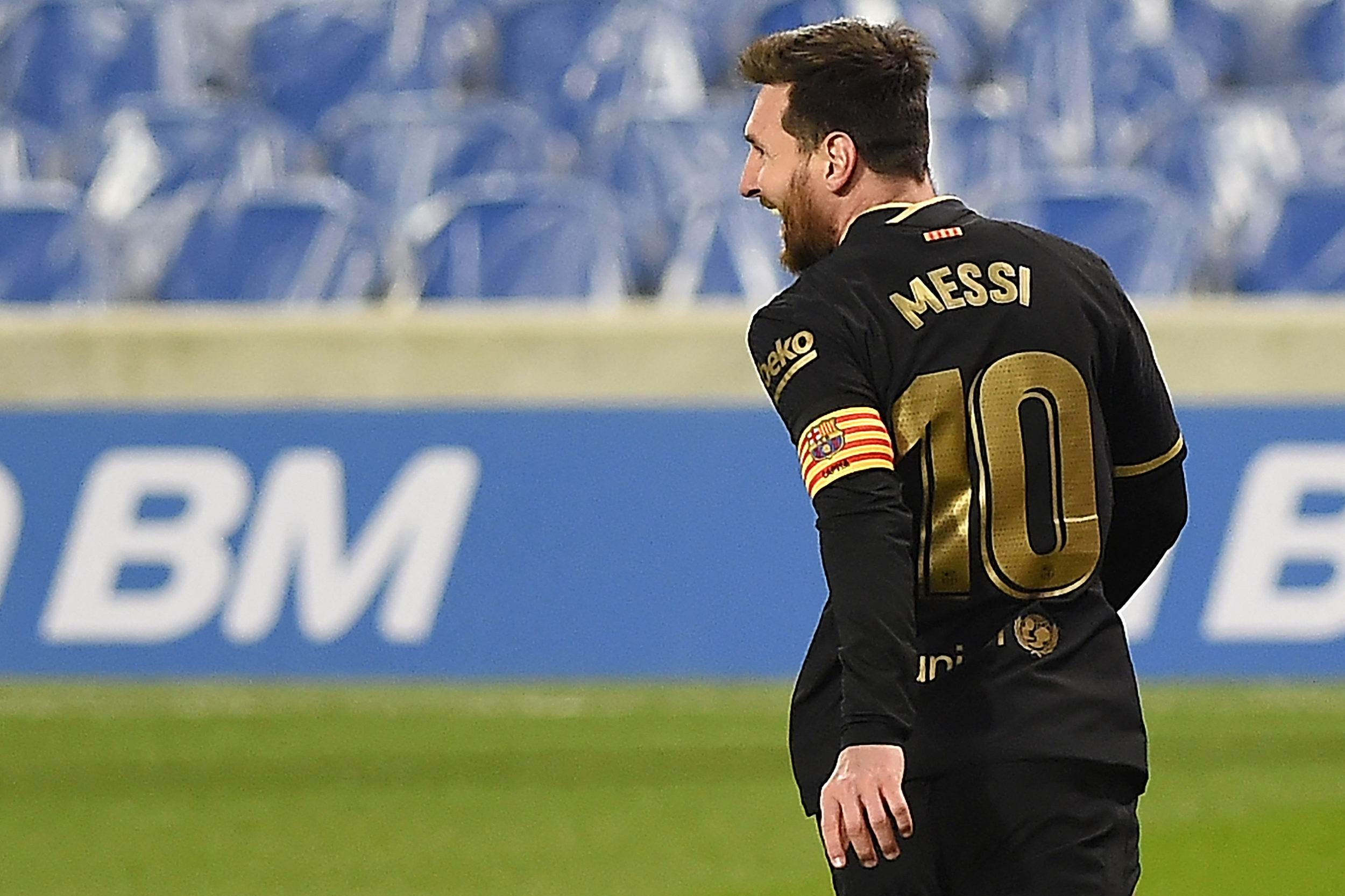 On this day in 2019, Lionel Messi set a new personal mark of 335 victories in LaLiga games, passing the previous record holder Iker Casillas of Real Madrid, while Diego Tristan netted a hat-trick against his former club in 2002.

Lionel Messi scoring for Barcelona in a LaLiga defeat of Atletico de Madrid is not exactly unprecedented, but the clinching strike in a 2-0 at the Camp Nou on 6th April 2019 was especially historic. And not just as it all but secured that season’s LaLiga title for the blaugrana. That evening Messi set a new personal mark of 335 victories in LaLiga games, passing the previous record holder Iker Casillas of Real Madrid. The Argentine has currently moved that record to 354 LaLiga wins, all in a Barca shirt. And many more seem certain once football returns. RC Deportivo striker Diego Tristan was welcomed happily by former club RCD Mallorca in April 2002, with fans still grateful for his earlier contribution to their cause. There were fewer smiles at Son Moix with half an hour played, as Tristan had reminded his old supporters of his quality with a quick-fire hat-trick. That season Tristan, who chose Depor over Real Madrid when leaving Mallorca in summer 2000, won LaLiga’s ‘pichichi’ top scorer award with 21 goals. The Seville-born Spain international finished his career with 96 goals in 227 LaLiga games, but that treble against Mallorca still stands out in the story of one of the most lethal, yet often forgotten strikers of the early 21st century.