DA MP gets R500 bail for attempted murder – The Citizen 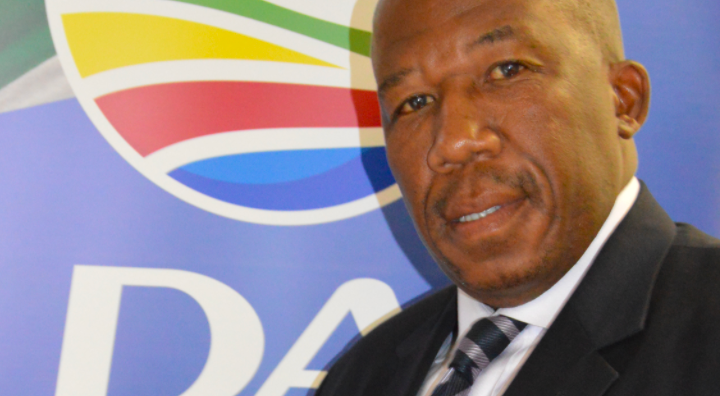 A Democratic Alliance (DA) MP in the National Council of Provinces (NCOP) has appeared in the Alice Magistrate’s Court for attempted murder.

Mlindi Nhanha is accused of shooting at his brother-in-law, Mxolisi Daniel, on Sunday 3am in Dyamala, after Daniel intervened when Nhanha allegedly assaulted his wife, Vatiswa.

“It is alleged that he [Nhanha] assaulted her. Vatiswa’s 40-year-old brother, Mxolisi Daniel then allegedly chased him out of the homestead.

“It is claimed that Nhanha became violent towards his brother-in-law and went to his car, took his firearm, shot at him but missed,” the National Prosecuting Authority (NPA) said in statement.

Daniel reported the matter to police and Nhanha was arrested on Monday. His firearm was also confiscated.

However, Daniel has since withdraw his case, saying that he and Nhanha had ironed out their differences.

“The NPA will, however, study the docket and make a decision whether or not to proceed with the case.

Nhanha is also the DA’s spokesperson in the Eastern Cape.