Shoddy defending costs both Chiefs and Stellenbosch points – The Citizen 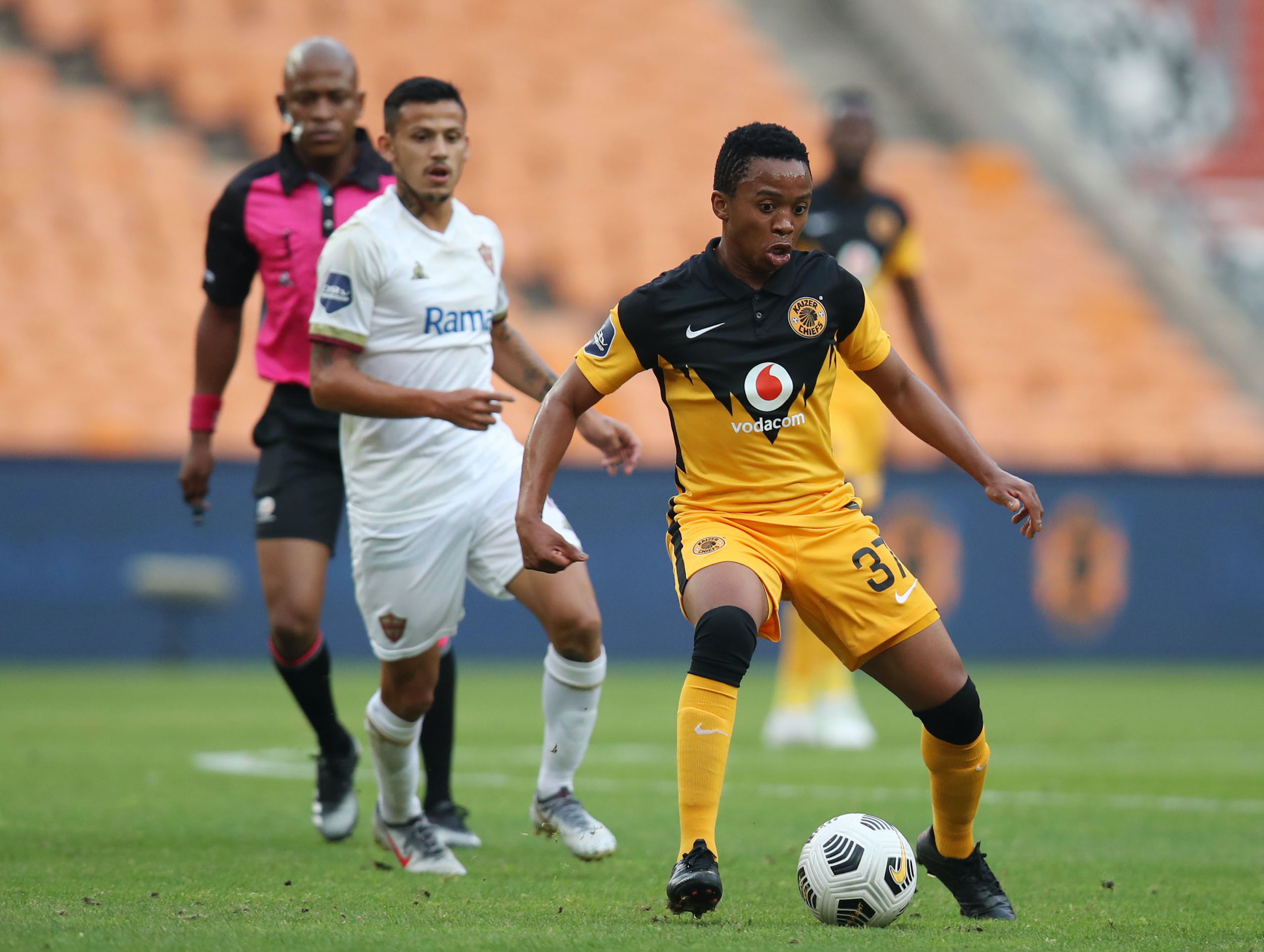 Defensive lapses saw four goals scored in the last 20 minutes as Kaizer Chiefs were held to a 2-2 draw by Stellenbosch FC in a DStv Premiership match at FNB Stadium on Tuesday evening.

Both clubs will feel they donated two points unnecessarily after giving away easy goals.

Stellies will, however, be the more disappointed of the two sides having taken the lead twice and failing to hold Chiefs off.

Chiefs’ determination showed early in the game and they could have taken the lead as early as the third minute, but Nkosingiphile Ngcobo’s long range effort hit the upright.

Amakhosi’s calls for a penalty were ignored by the referee in the 14th minute after Lebogang Manyama appeared to have been brought down, TV replays however proved Michael Mosemeng right in not awarding the spot kick.

Stellies also had their moments, like in the 18th minute when Stanley Dimgba sliced a shot that went just a few inches wide with Daniel Akpeyi not looking likely to have got to it in time.

The second half got off to a flying start as both sides looked for the first stab that could deflate the other, and Akpeyi was called into making a brave save in 49th minute, coming off his line to deny Junior Mendieta.
Sage Stephens was also called into making some good saves as Amakhosi three everything at their opponents, and Happy Mashiane tried to beat the young ‘keeper in the 56th minute, but he was quick to react and saved the ball.

It was the Cape side who took the lead in the 72nd minute when Nathan Sinkala benefitted from Amakhosi’s defensive slip-up and nodded the ball into an empty net. But their lead was short-lived with Reeve Frosler delivering an inviting cross from the left which Leonardo Castro headed past Stephens.

Just as the Naturena side looked to try and find a lead, Stellies pulled the rug under their feet again when Phathutshedzo Mange was left unmarked inside the box and he headed in Dimgba’s cross.

But five minutes later, Mashiane sliced through the Stellies defence on the left and set Ngcobo up, and he in turn calmly chipped it last Stephens.