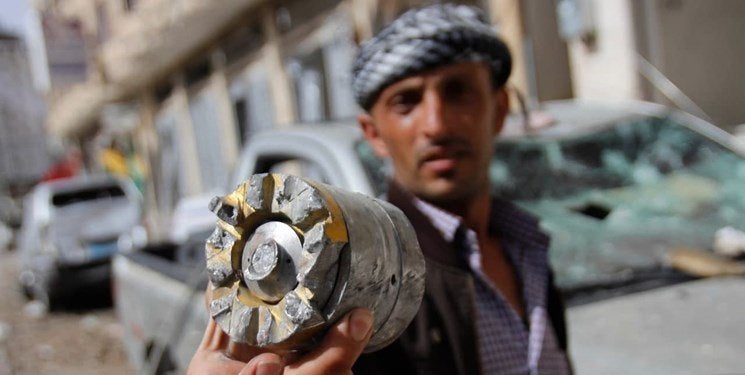 
Here’s something I want to share about what I read today. The suffering in Yemen is great and the humanitarian catastrophe is indescribable at the level of cities, farms, water wells, roads, and residential neighborhoods polluted with remnants of the Saudi-led aggression. According to Director of the Executive Center for Mine Action Brigadier General Ali Safra said, Al-Masirah, “The raids have represented permanent suffering and are still reaping Yemenis. They are considered to be the death of dozens of children and women,”. Saudi Arabia, backed by the US and its other regional allies, launched the devastating war on Yemen in March 2015, with the goal of bringing the government of Yemen’s former president back to power and crushing the popular Houthi Ansarullah movement. The Saudi-led military aggression has left hundreds of thousands of Yemenis dead, and displaced millions of people. It also destroyed Yemen’s infrastructure and spread famine and deadly diseases across the country. 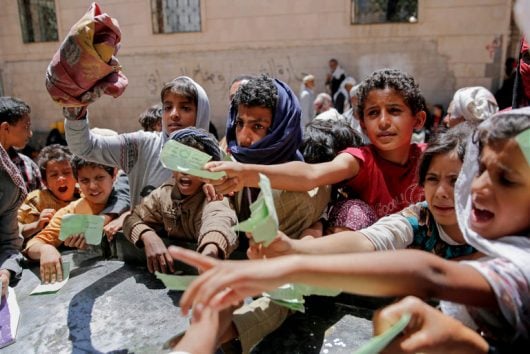