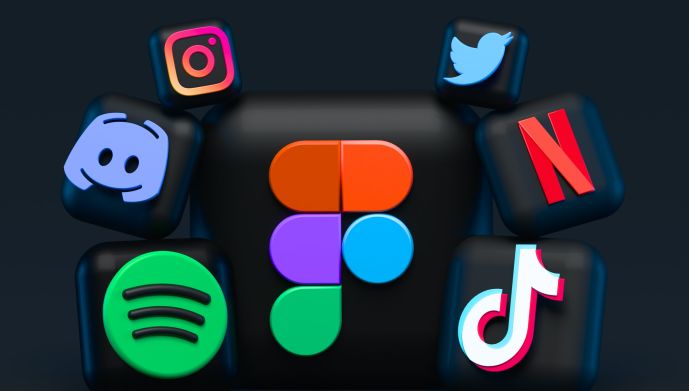 Circus Social, a Singapore- and India-based social media analytics company, announced today that it has raised US$1 million in pre-Series A funding.

Circus Social will use the funds to scale its platform, expand globally and strengthen its team.

Also Read: Using social media to grow your startup: What companies can do to avoid disappointment

Mitesh Shah, co-founder of IPV, said: “Social listening has become a mainstay of the marketing strategy of most enterprises today. Brands want to know what their customers want and give it to them in real-time. Plain vanilla social marketing is passé. Circus Social founding teams’ understanding of AI and its use in social listening has proven its mettle based on the numbers we have seen, thus making it a good opportunity for IPV to invest in the company.”

With 4.8 billion internet users and over 3.96 billion social media users globally, roughly 51 per cent of the world’s population is on social media. An average user is on nine social platforms, making the market size and need for Big Data analytics products extremely huge.