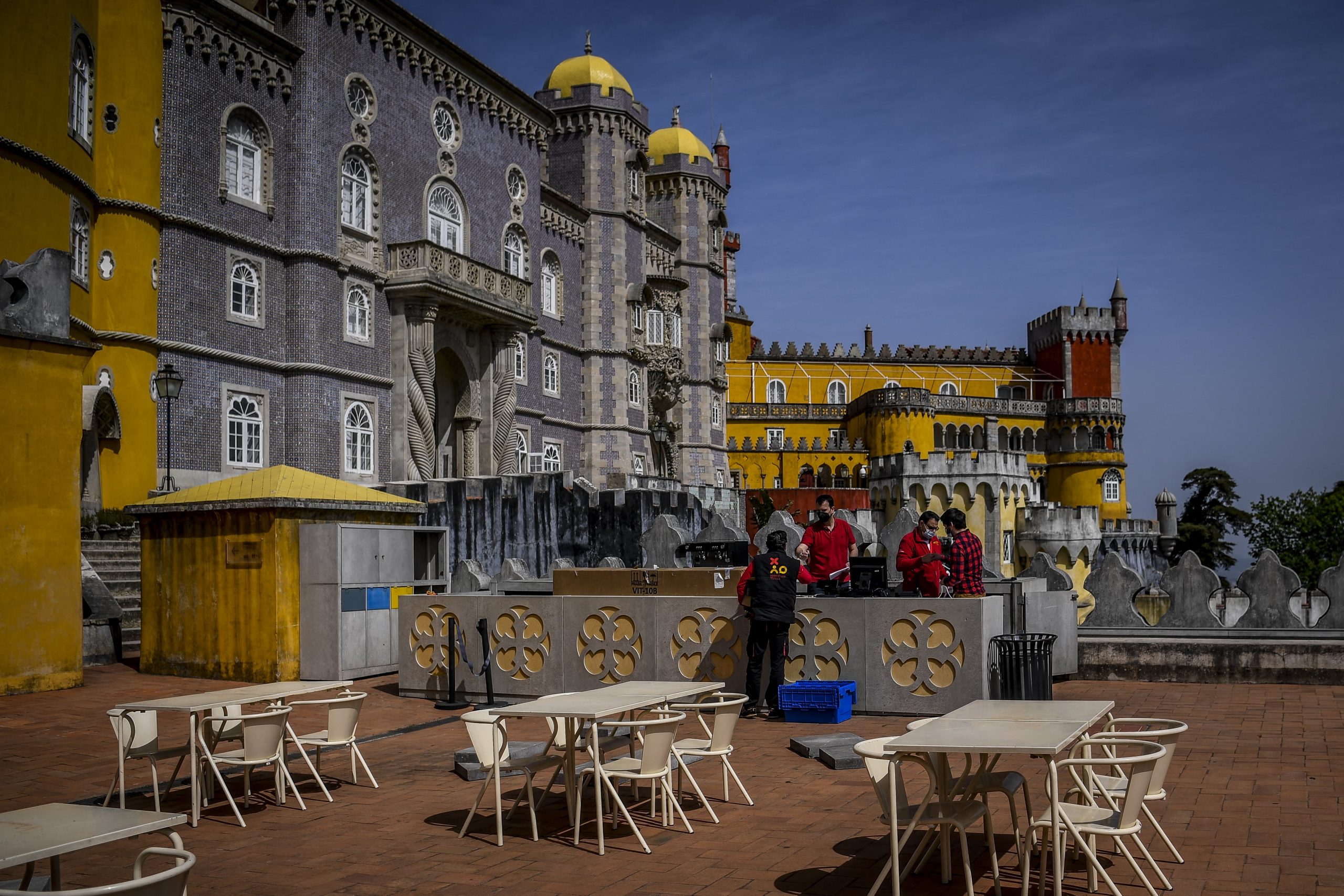 There was an explosion of cases following Christmas and New Year festivities which led to overstretched hospitals and the government imposed a general lockdown in the middle of January and closed schools a week later.

There have been nearly 16,900 coronavirus deaths and 823,335 cases so far, according to an official tally on Sunday.

Monday’s easing comes with some guidelines. Only four people will be able to sit together at a table in cafe terraces while museums can change their opening hours.

“We are expecting very few visitors” due to the paucity of foreign tourists, Antonio Nunes Pereira, director of the Palace of Pena in Sintra, outside Lisbon, told AFP.

“We expect a return to normal next summer… when the vaccination process advances in Europe,” he said.

The museum is one of Portugal’s most visited sites and drew over two million visitors in 2019. Eighty-five percent of them were foreigners.

It plans to start reopening high schools, universities and auditoriums and concert halls later this month and restaurants in May.

The situation is being reviewed every two weeks and the government can tighten restrictions in municipalities with a high number of cases.

Portugal has suspended flights with Brazil and the Britain to ward off the new variants that emerged in those countries and tightened controls on the land border with Spain.