Amid threat of darkness, Eskom says it won’t be ‘bullied’ by Oracle – The Citizen 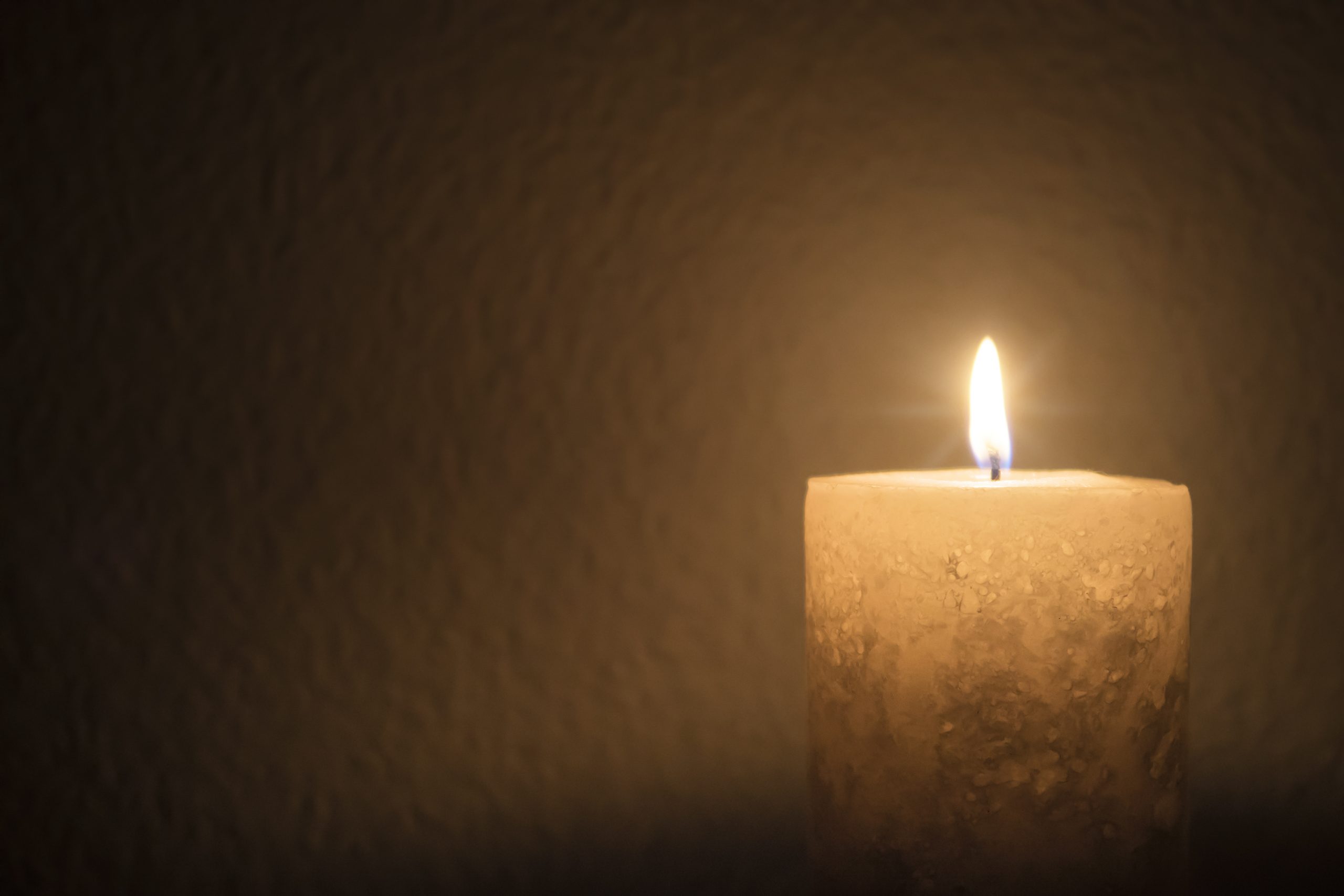 Eskom says it will appeal last week’s Johannesburg High Court ruling against it, where it tried to compel technology company Oracle to continue providing technical support services to the power utility in the face of a debt dispute.

“Eskom has assessed the risks in the event of Oracle withdrawing technical services support. Eskom has interim risk mitigating processes in place to reduce the risk of its operations being disrupted,” the power utility said in a statement on Monday.

Oracle withdrawing its services could reportedly plunge the whole country into darkness.

Eskom also took exception with Oracle’s conduct, saying it would not be “bullied”.

“Eskom finds regrettable the manner in which Oracle has handled the matter, and would like to assure the people of South Africa that as an entity dealing with public funds, Eskom will pursue all legal avenues and will not be bullied into paying any monies outside of the legal processes.”

Last week, Eskom lost the court challenge against Oracle where it tried to force the company to continue providing its services. Oracle claims it is owed money by the utility, initially R7.3 billion, but reduced to “just under R400 million”.

However, Eskom claim the amount is even lesser.

“As far as Eskom is concerned, the amount due to Oracle is approximately R166 million in total,” the utility said.

Other operations include Maximo, which is the maintenance tool used for asset management and power outages, logging of faults and control of electricity grids, which allows areas to be switched off.