Wins against Pirates and Wydad have given Chiefs winning mentality, says Castro – The Citizen 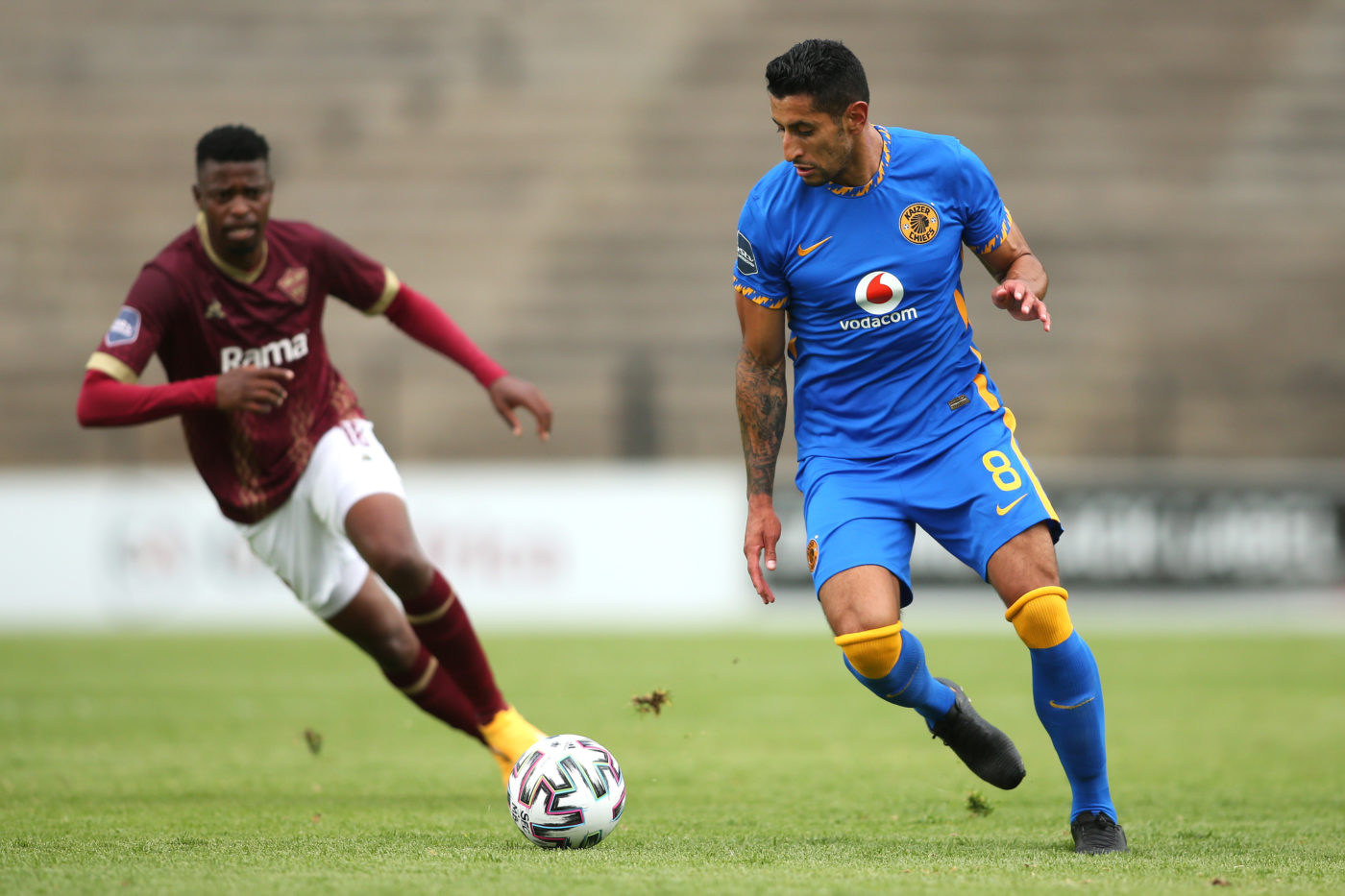 Leonardo Castro believes Kaizer Chiefs’ recent league win over Orlando Pirates and their Champions League victory over Wydad Casablanca has given them a positive lift and one on which they can build.

Amakhosi edged the Buccaneers 1-0 on 21 March in a league encounter before beating Wydad by the same scoreline this past weekend.

Castro says these wins have boosted their confidence ahead of Tuesday’s DStv Premiership clash against Stellenbosch FC.

“These wins have given us a winning mentality,” Castro told the club’s website. “It’s a positive thing for us to have won these matches, so now we can go into this week’s games with confidence – hopefully we get the results we want.”

The Colombian added that he was expecting a tough clash against Stellies.

“We all know Stellenbosch is a tough team,” says Castro. “We need to focus on ourselves and we need to keep the good mentality that we have developed over the last few games. It’s going to help us and encourage us for the clash against Stellies.

“The next game is another ‘final’, so we have to take it. We have to win the game so we can improve from our last performance. We need to take each and every game with responsibility so we can finish the season in good shape,” commented Castro.

Castro, who missed Chiefs’ league meetings against Maritzburg United and Orlando Pirates, says he is ready to take on Stellenbosch should he get the chance.

“I am available for the team in case the coach wants to use me,” he explains. “I am ready and eager to go. I want to contribute and give my best,” concluded Castro.

The game between Amakhosi and Stellies is set to take place at FNB Stadium on Tuesday at 5pm.