Bavuma leads Proteas to victory over Pakistan – The Citizen 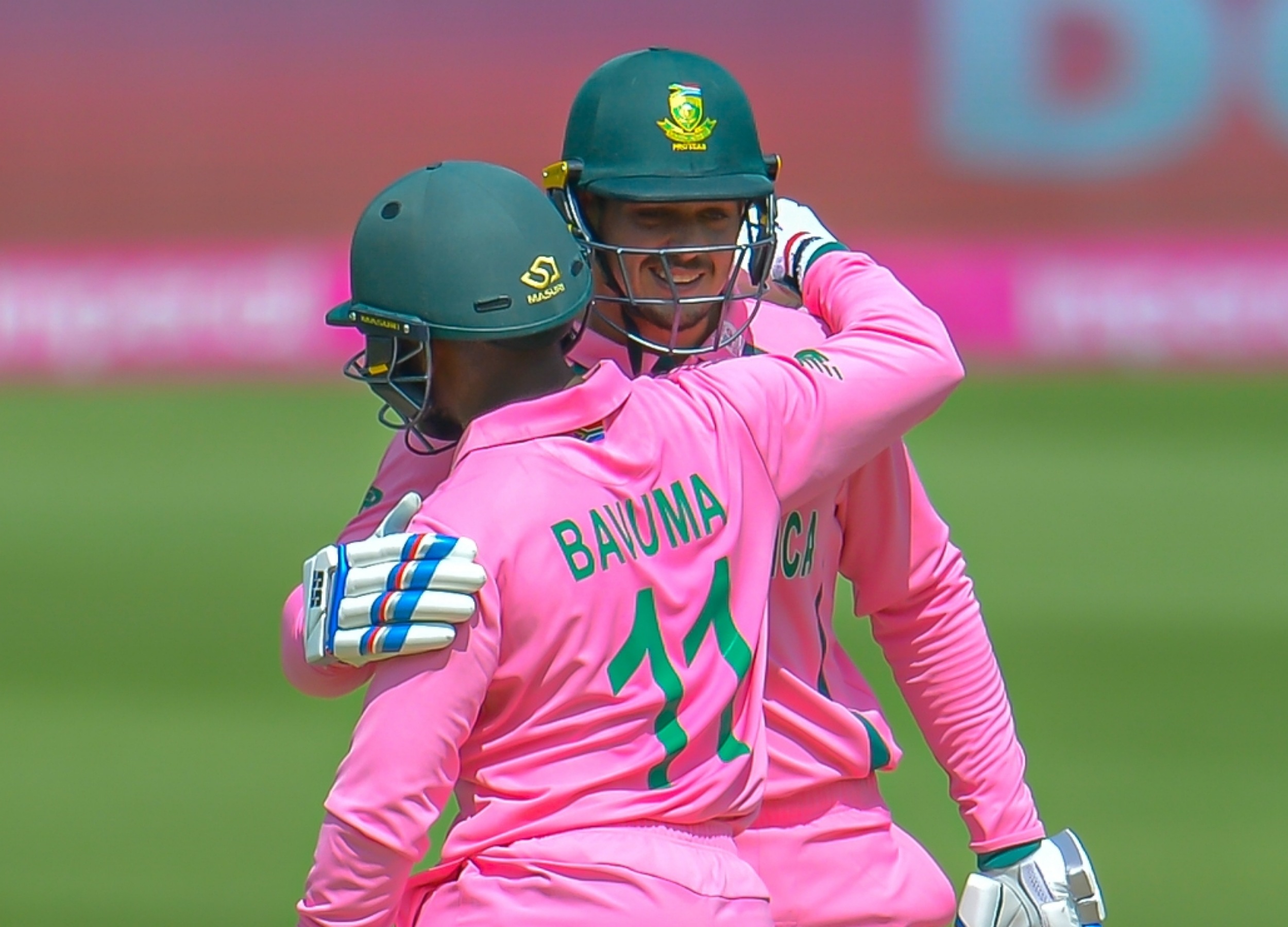 
Temba Bavuma narrowly missed out on a century but he enjoyed the greater delight of notching his first win as Proteas captain, as South Africa beat Pakistan by 17 runs in the second ODI at the Wanderers on Sunday.

Bavuma was the glue around which the rest of the Proteas batted, his 92 off 102 balls being a masterpiece of determination and intensity as he overcame a tough start by being busy at the crease and rotating the strike well. Pakistan, needing to mount the second biggest run-chase behind the famous 438 game, made a promising start as Fakhar and Babar Azam added 63 off 56 balls for the second wicket.

But the visitors were then rocked by another ferocious burst from fast bowler Anrich Nortje, who claimed the key wicket of Babar for 31 and then removed another dangerman in Mohammad Rizwan for a two-ball duck.

Making liberal use of the short ball, Nortje then bounced out rookie Danish Aziz for 9 to reduce Pakistan to 85 for four.

Pakistan were kept in the game though by a quite extraordinary innings by opener Fakhar, who made the highest ever score in an ODI chase and the biggest on South African soil.

He was eventually run out in the final over by a superb direct hit by Markram from long-off and a brilliant piece of deception from wicketkeeper De Kock, who motioned that the throw was going to the bowler’s end, causing Fakhar to continue ambling back for the second run.

Rabada was the other South African paceman to shine, taking one for 43 in his 10 overs.