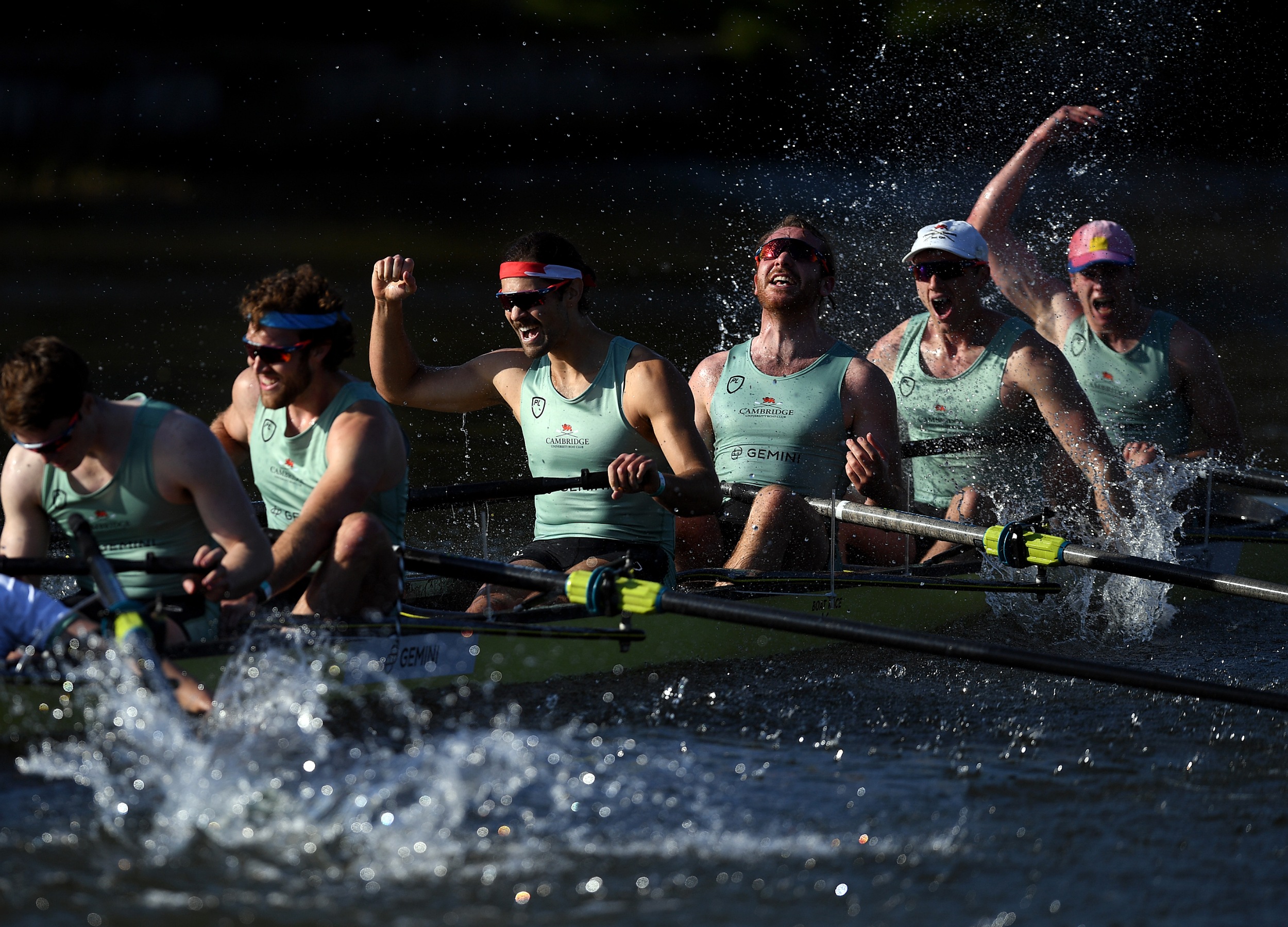 It was a double triumph for Cambridge, who also won the women’s race.

Cambridge beat Oxford in a dramatic finish to the annual Boat Race between the two university teams on Sunday.

Crossing the finish line less than a length ahead of their rivals, Cambridge were crowned champions of the historic event for the fourth time in the last five races.

It was a double triumph for Cambridge, who also won the women’s race.

Amid the coronavirus pandemic, both the men’s and women’s races were moved for safety reasons from the usual course, along London’s River Thames, to the Great Ouse in Cambridgeshire.

Sarah Winckless, the first female to umpire the men’s race in the event’s 166-year history, was kept busy as on several occasions she warned Cambridge cox Charlie Marcus to alter his crew’s line.

It was a bold approach from Cambridge but they hit the front early on and stayed out in front of Oxford to make it three successive wins.

“We’ve had to roll with the punches, every step of the way. Just adapt and keep the crew’s energy and momentum really high every week.

“These are great guys. They stuck together and made it work every step of the way.”

In the women’s race, Oxford were also repeatedly warned for encroaching on their rivals’ line.

But Cambridge took a narrow lead after halfway and held on to win by less than a length, making it four in a row for the female team.