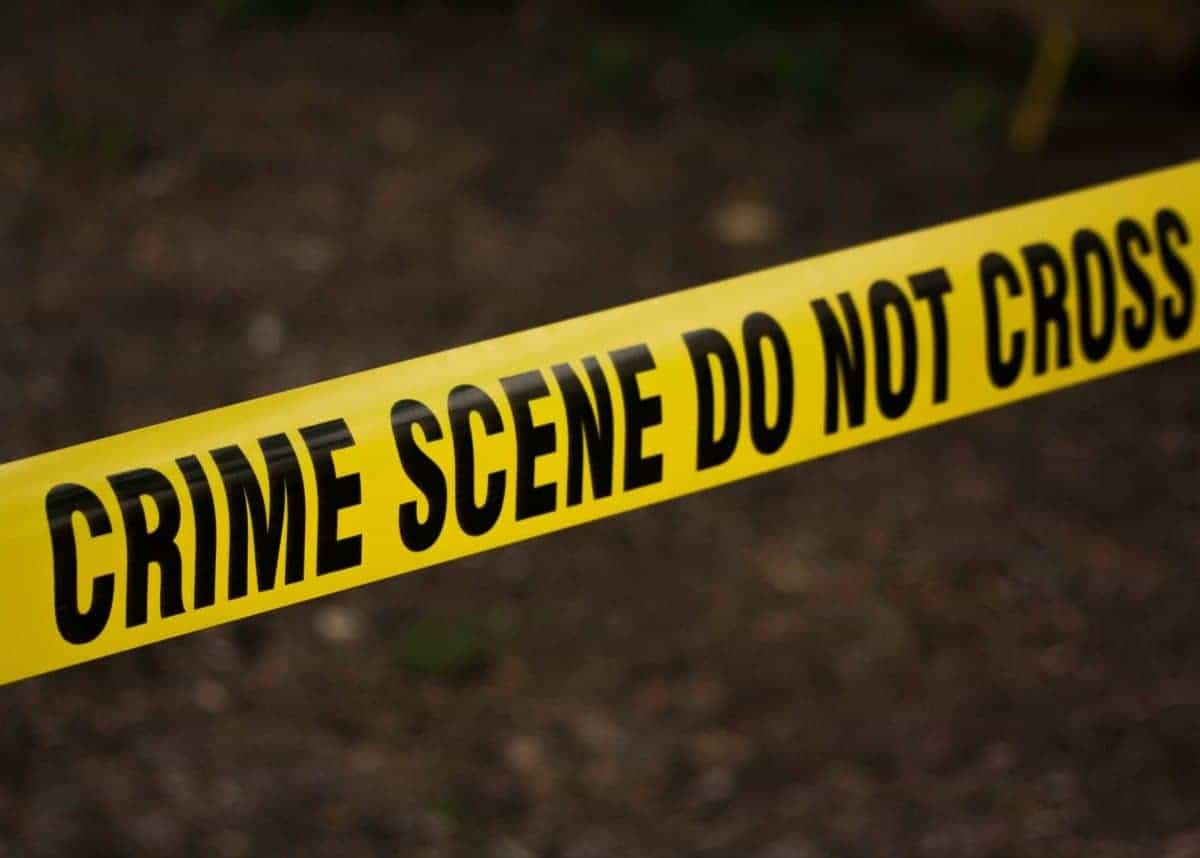 Baby twins and their parents were killed when a shack in a yard in Cape Town’s Delft South went up in flames on Saturday night. When the City’s fire services arrived, the shack was already destroyed.

However, as they tried to extinguish the flames, they came under attack from some residents. The City’s fire services spokesperson Jermaine Carelse said firefighters received the call for assistance at 22:54.

Crews from Belhar, Bellville and Lansdowne Road arrived, but found the shack had been destroyed by the fire.

The bodies of two adults and the babies were found in the debris.

“The crews were verbally assaulted, threatened, and one staff member was manhandled by individuals of the community,” said Carelse.

“Fearing for their safety, the crews returned to their various stations and returned under police escort,” said Carelse.

In certain parts of Cape Town, firefighters and paramedics have had to be escorted by police, after coming under attack in some areas, which have been dubbed “red zones”.

Police spokesperson Sergeant Noloyiso Rwexana said the twins, a man aged 40, and a woman, 36, died in the fire. “The cause of the fire is yet to be determined,” said Rwexana.

Ward councillor Angus McKenzie said the three other young children of the family have been orphaned, and everything was lost in the fire.

“I am appealing to communities, organisations and individuals to dig deep to help these three young children battle this cross that has been placed in their way.”