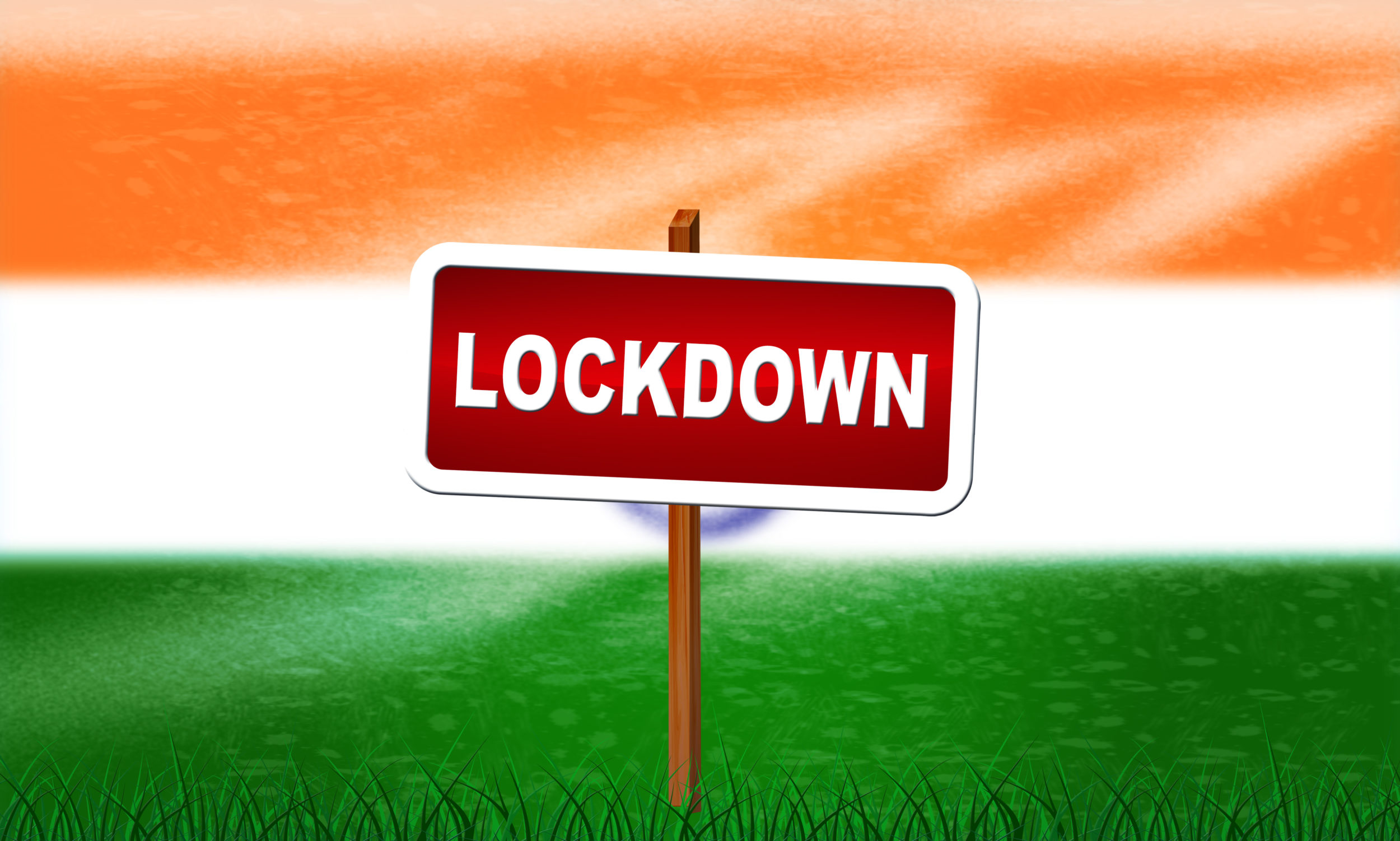 India’s wealthiest state Maharashtra, home to the country’s financial capital Mumbai, will impose a weekend lockdown and night curfew on its 110 million people as it battles a spike in Covid-19 cases, authorities said Sunday.

From Monday night until the end of April, a night curfew will be imposed, gatherings of more than four people banned, and private offices, restaurants, cinemas, swimming pools, bars, places of worship and public places such as beaches shut.

On weekends, only essential services would be allowed to operate.

“While imposing these restrictions, on the one hand, care has been taken not to affect the state’s economic cycle and not to harass the workers and labourers, and emphasis has been laid on closing crowded places,” the state government said in a statement late Sunday.

Public transport services would be allowed to operate, but at 50 percent capacity. Industrial and manufacturing activities in the state, as well as film shoots in Mumbai, the home of Bollywood, would be allowed to continue if health measures are observed.

The announcement came as Bollywood star Akshay Kumar, who lives in Mumbai, said Sunday that he has tested positive for Covid-19 – the latest Indian celebrity to contract the virus in the country of 1.3 billion people.

“I wish to inform everyone that, earlier this morning, I have tested positive for Covid-19,” the 53-year-old actor tweeted.

He added that he was in home quarantine and has “sought necessary medical care”.

Saturday also saw Indian spin star Axar Patel announce he had tested positive and was in isolation ahead of the start of the lucrative Twenty20 Indian Premier League tournament.

The news came just a day after Indian cricket legend Sachin Tendulkar said he had been hospitalised as a precautionary measure after testing positive a week earlier.

India, which has the world’s third-highest number of cases after the US and Brazil, has reported almost 12.5 million infections and more than 164,000 deaths so far.

Single-day infections have been rising since early February when they fell to below 9,000 after peaking at almost 100,000 in September.

Mumbai, a megacity of 20 million people, recorded its highest single-day spike on Sunday with 11,163 fresh cases.

India has recorded more than 483,000 cases in the last seven days — an increase of 37 percent compared to the previous week, according to an AFP database.

Brazil recorded over 463,000 cases, but with a decreasing trend from the previous week, and the US reported just under 451,000 infections.

In neighbouring Bangladesh, authorities said a seven-day lockdown would be imposed from Monday, with all domestic travel services including flights suspended, and malls and shops shut.

Banks would be allowed to open for just 2.5 hours on weekdays, while public and private sector businesses were told to only have a skeleton crew in their offices.

“In view of the prevailing situation, the Sheikh Hasina government has decided to enforce a lockdown across the country for seven days starting from Monday.”

The nation of 168 million people has been grappling with a sharp rise in cases in recent weeks.

Health authorities reported 7,087 new cases on Sunday  – the highest since the start of the pandemic – taking the infection toll to just under 640,000.