Amazon admits some drivers have to ‘pee in bottles’ – The Citizen 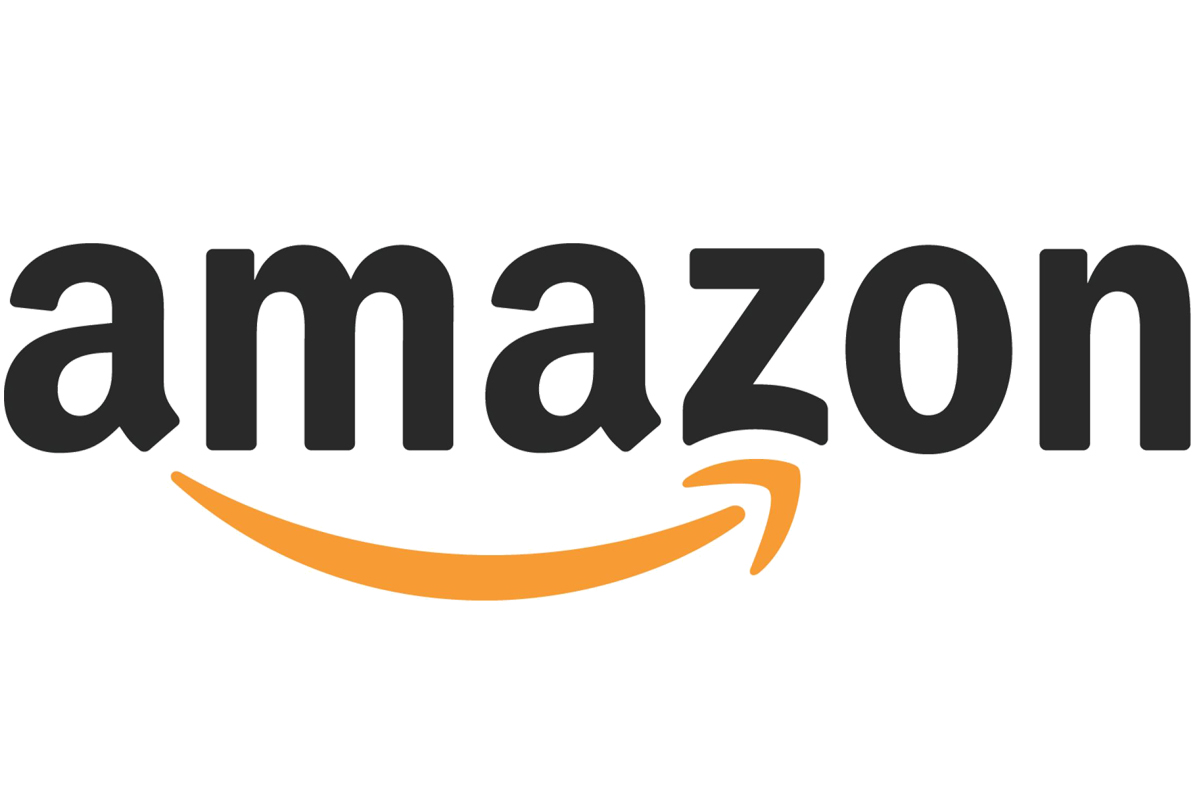 The flap started last week with a tweet from Mark Pocan, a Democrat from Wisconsin.

“Paying workers $15/hr doesn’t make you a ‘progressive workplace’ when you union-bust & make workers urinate in water bottles,” Pocan tweeted, in an apparent reference to Amazon’s opposition to efforts to unionize a major facility in Alabama.

Amazon’s official account quickly responded, saying: “You don’t really believe the peeing in bottles thing, do you? If that were true, nobody would work for us.”

But several news media then cited numerous Amazon employees who said they had, in fact, been left with little choice but to use plastic bottles.

And the website The Intercept said it had obtained internal documents showing Amazon executives were aware of the practice.

The workers’ testimony underlined the complaints of many Amazon employees –both in its processing facilities and among its drivers –about what they say is a relentless work pace.

ALSO SEE: Jeff Bezos to step down as Amazon CEO

“We owe an apology to Representative Pocan,” Amazon said in a statement late Friday.

“The tweet was incorrect. It did not contemplate our large driver population and instead wrongly focused only on our fulfillment centers,” each of which, it said, had dozens of restrooms that employees could use “at any time.”

Amazon continued: “We know that drivers can and do have trouble finding restrooms because of traffic or sometimes rural routes, and this has been especially the case during Covid when many public restrooms have been closed.”

It described the problem as “a long-standing, industry-wide issue,” adding, “we would like to solve it.”

The apology did not satisfy Pocan, who responded Saturday on Twitter, saying:

“Sigh. This is not about me, this is about your workers — who you don’t treat with enough respect or dignity.

“Start by acknowledging the inadequate working conditions you’ve created for ALL your workers, then fix that for everyone & finally, let them unionize without interference.”

Workers at Amazon’s huge processing facility in Bessemer, Alabama completed a vote Monday on whether to unionize – an initiative strongly resisted by the company. The result has not yet been announced.

Amazon has successfully fended off unionization efforts elsewhere in the US, though most of its facilities in Europe are unionized.

The company insists its workers enjoy good pay and benefits by US standards.