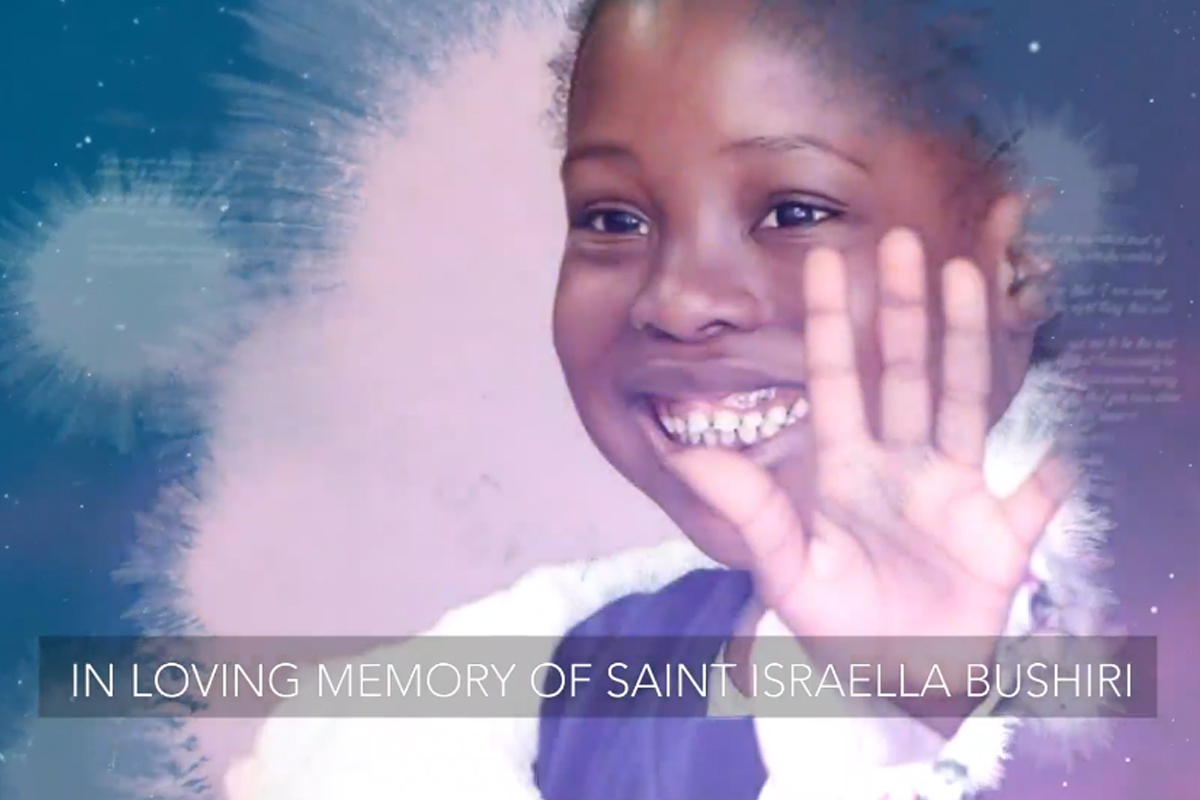 Israella Bushiri, the daughter of self-proclaimed prophet Shepherd Bushiri died in a Kenyan hospital on Monday 29 March. According to a report by News24, Bushiri said her doctor told him and his wife that she wouldn’t have died if she had not been blocked at the airport when she initially needed to travel to Kenya for medical assistance.

Israella was laid to rest in Ntcheu Boma in Malawi on Thursday afternoon 1 April 2021.

The Leader of the Enlightened Christian Gathering Church (ECG), shared a touching tribute for his daughter on his social media platforms on Saturday morning, 3 April 2021.

“As a father it was my desire to see her growing and living to fulfil her purpose that the Lord had called her for,” he says during his message.

“Israella was born during the time when myself and my wife were going through a lot of persecution. She has grown knowing nothing but the labour and the fight and the pain us parents have been through. In the course of serving God Israella was not just a child, she was someone who had given her life to Jesus Christ as her Lord and her personal saviour. Israella was a young girl who loved worship and serving God.

“We know beyond depth and beyond height exactly where Ella is. We know this. Resurrection we know is there. We are not at all in mourning, we are happy,” Bushiri said during the memorial service.

Watch the memorial service below: