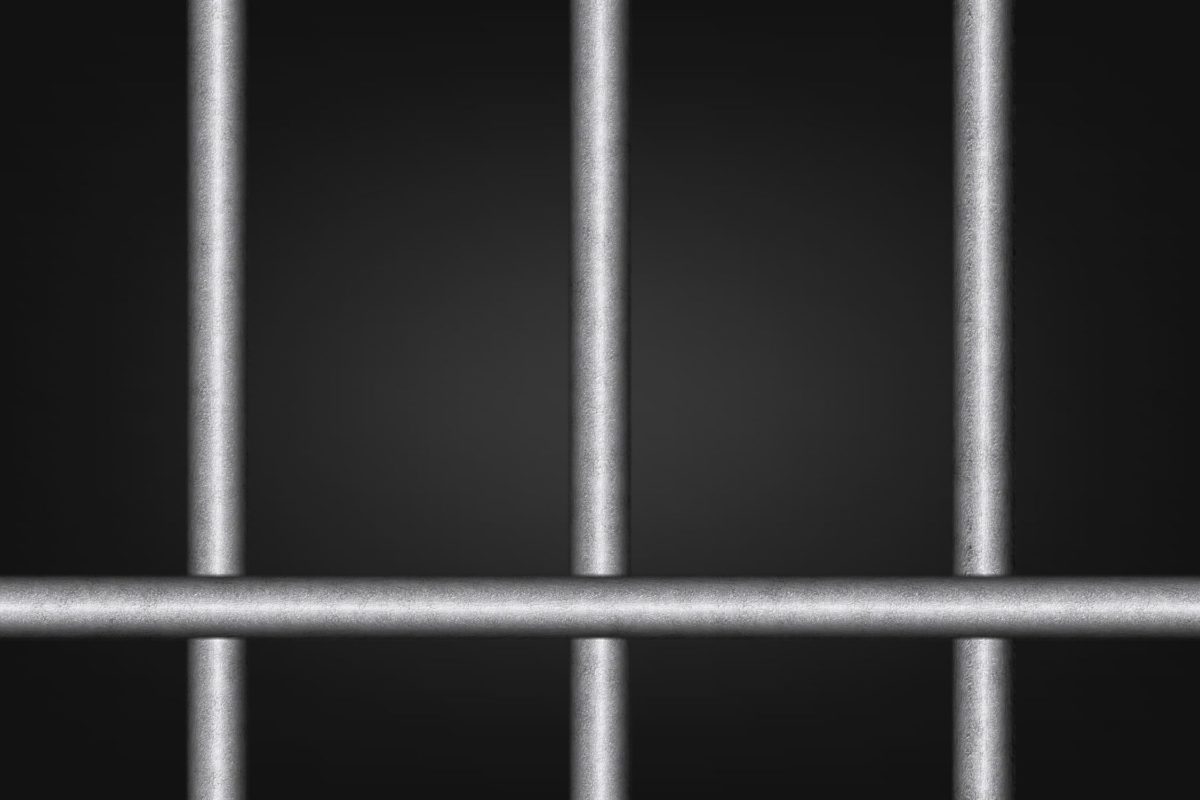 An eighth officer resigned. Scott, 26, was arrested on March 14 at a mall in Allen on a cannabis possession charge, according to media reports.

Seven officers involved in the custodial death of a Black jail inmate in the US state of Texas have been fired.

The officers violated sheriff’s office policies and procedures leading up to the death of Marvin Scott III, Collin County Sheriff Jim Skinner said in a news release on Thursday.

An eighth officer resigned. Scott, 26, was arrested on March 14 at a mall in Allen on a cannabis possession charge, according to media reports.

Officers took Scott to a hospital because he was reportedly acting erratically. He was released and police took him to the county jail where Scott began to exhibit “some strange behaviour”, Skinner said at a March 19 news conference.

Detention officers placed Scott on a restraint bed, used pepper spray and covered his face with a spit mask. Scott became unresponsive at some point and was later pronounced dead at a hospital. Family members told news outlets that Scott had schizophrenia and may have been suffering a mental health crisis. A statement by family lawyer Lee Merritt said Scott’s funeral took place on Wednesday.

“Just one day after the funeral of Marvin Scott III, the Collin County Sheriff has fired 7 detention officers in connection with his death,” the statement said. “We are pleased with this decision and consider this progress.”

The statement asked the fired officers to “be arrested and brought to justice”. Skinner’s statement said the Texas Rangers were continuing to investigate Scott’s death.

The firings come as the Minneapolis trial of officer Derek Chauvin, who has been charged with murder and manslaughter for kneeling on the neck of George Floyd, an unarmed Black man, for nearly nine minutes in May last year.

Video of Floyd’s death sparked racial justice protests across the US. On Thursday, Chauvin’s supervisor said there was no justification for the officer to keep his knee on Floyd’s neck as long as he did.