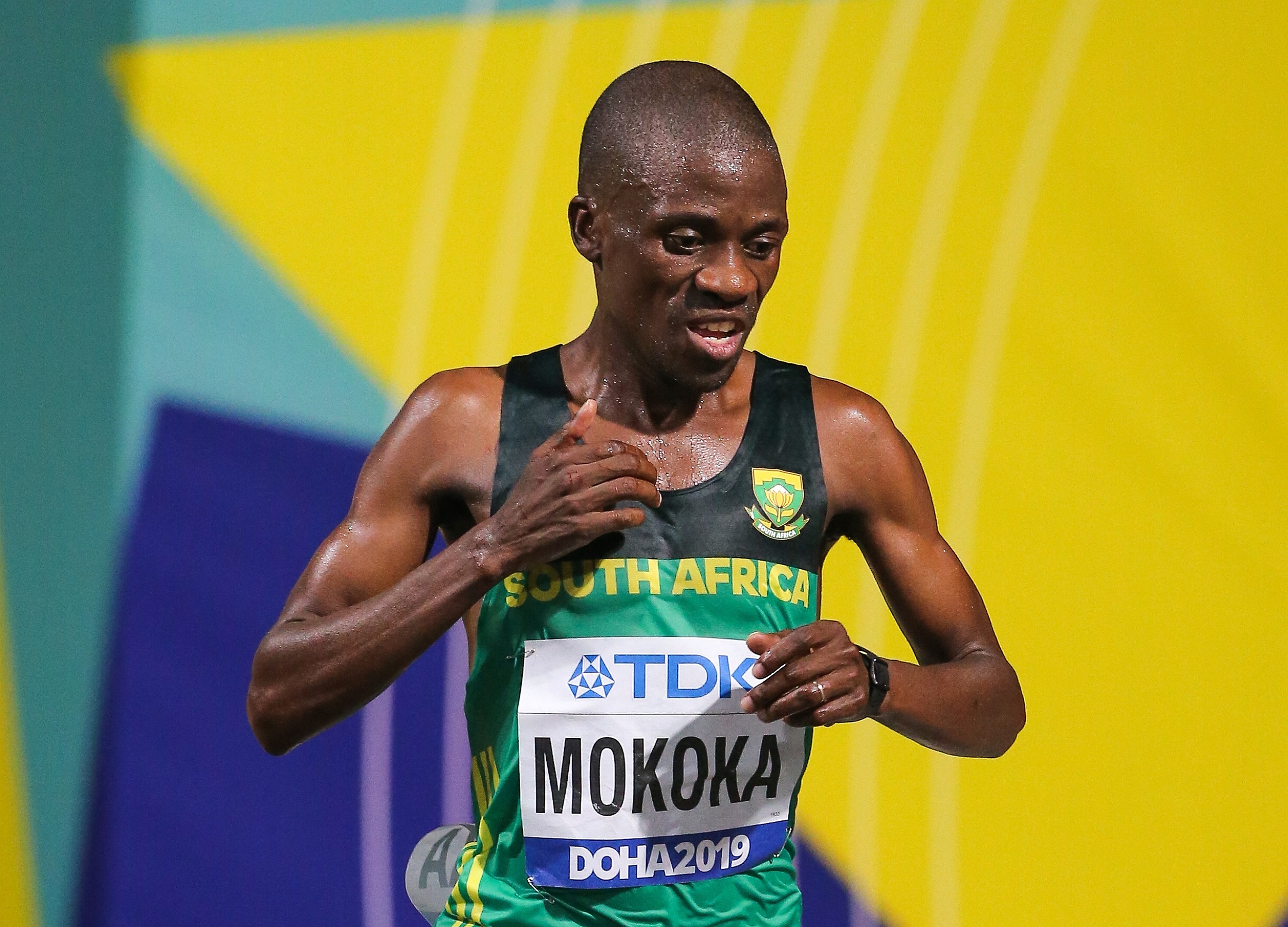 
A video released on social media apparently sees South Africa’s top marathon runner being escorted off a flight after an apparent altercation earlier this week.

At the start of the video, taken by a fellow passenger on a flight between Cape Town and Johannesburg on Tuesday, an individual who resembles and sounds like Stephen Mokoka is visibly irate.

He is seen pointing and yelling at passengers and airline staff, while others attempt to intervene in the altercation.

“Arrest me!” he says, before calling for another passenger to show themselves after a complaint was apparently made.

Multiple passengers then call on him to put on a face mask before he is removed from the plane.

“We regret to confirm there was an incident involving an unruly passenger who was escorted off one of our flights this morning,” Flysafair told timeslive, though they did not name the passenger.

The national record holder in the half-marathon event, Mokoka is one of SA’s medal hopes at this year’s Tokyo Olympics after finishing fifth in the marathon at the 2019 World Championships.

Based in Pretoria, he was in Cape Town on Monday for a track and field meeting organised by the Endurocad Academy where he competed in the 5 000m race.