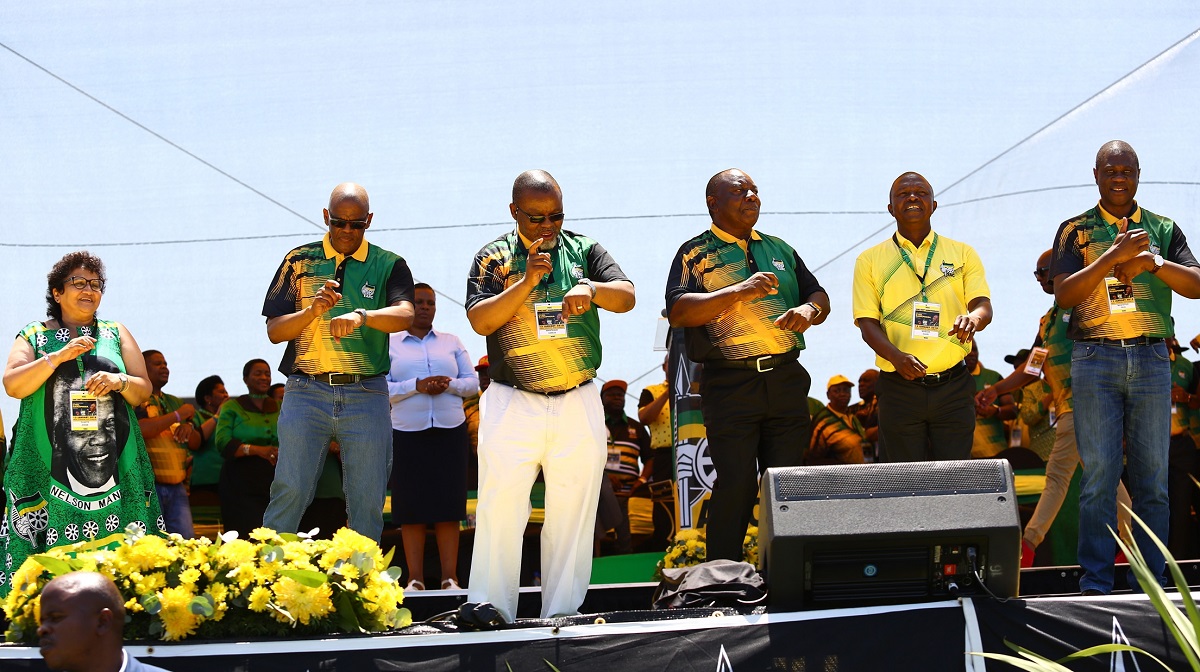 
The ANC’s alliance partners, Cosatu and the South African Communist Party (SACP), have welcomed the party’s national executive committee’s (NEC’s) decision that all ANC members who are charged with corruption or serious crimes should step aside within 30 days or face suspension.

Following the conclusion of its heated NEC meeting at the weekend, ANC president Cyril Ramaphosa said the resolution taken at the party’s 54th national conference was non-negotiable.

The so-called “step aside” rules could see ANC secretary-general Ace Magashule and several other party leaders step down from their posts pending the finalisation of their criminal cases.

Magashule is out on R200,000 bail on 21 charges of fraud and corruption for his alleged role in the multimillion-rand asbestos audit contract scandal in the Free State.

Cosatu said the step aside rules were a positive step in the right direction. However, the labour federation raised concerns that it had witnessed a lot of these encouraging steps in the ANC before, only to see them falter during the implementation phase.

Cosatu national spokesperson Sizwe Pamla said experience had taught them to wait for the implementation of the decision before making their final assessment of its significance.

“The organisation has attracted an army of vexatious litigants in its ranks who have used the judicial system to undermine organisational discipline and fight factional battles. The federation believes the successful implementation of this ANC NEC decision will go a long way in making the ANC, a more effective leader of society and a sharp instrument for fundamental change,” Pamla said in a statement.

SACP national spokesperson Alex Mashilo said the implementation of the resolution was long overdue. He said the rules would go a long way in clamping down on state capture and other forms of corruption in the tripartite alliance, government and economy.

“Building revolutionary moral high ground is one of the programmatic bases of a reconfigured alliance and is important to the necessity to forge a widest possible patriotic front behind advancing, deepening and defending the second radical phase of the national democratic revolution,” Mashilo said in a statement.

The SACP called on all members of the movement to support the implementation of the resolution and to intensify the fight against state capture and other forms of corruption.

At the same time, Cosatu said the ANC as a leader of society had a responsibility to lead from the front in fighting corruption, “which is destroying the moral fibre of the organisation and also our society”.

“The ANC NEC’s decision is significant because many ANC members and leaders do not support corruption and want an end to the politics of patronage, factionalism, careerism and crass materialism.

“We hope this newfound assertiveness of the ANC can also be used to rein in the tiny minority of ANC leaders who believe they are above the organisation and their word must be taken as policy. These ‘mavericks’ are leading an onslaught against the working class in government and this is poisoning the political relations between the ANC and the workers.”

READ NEXT: What next for Ace Magashule?