Employment increases but the news is not all good – The Citizen 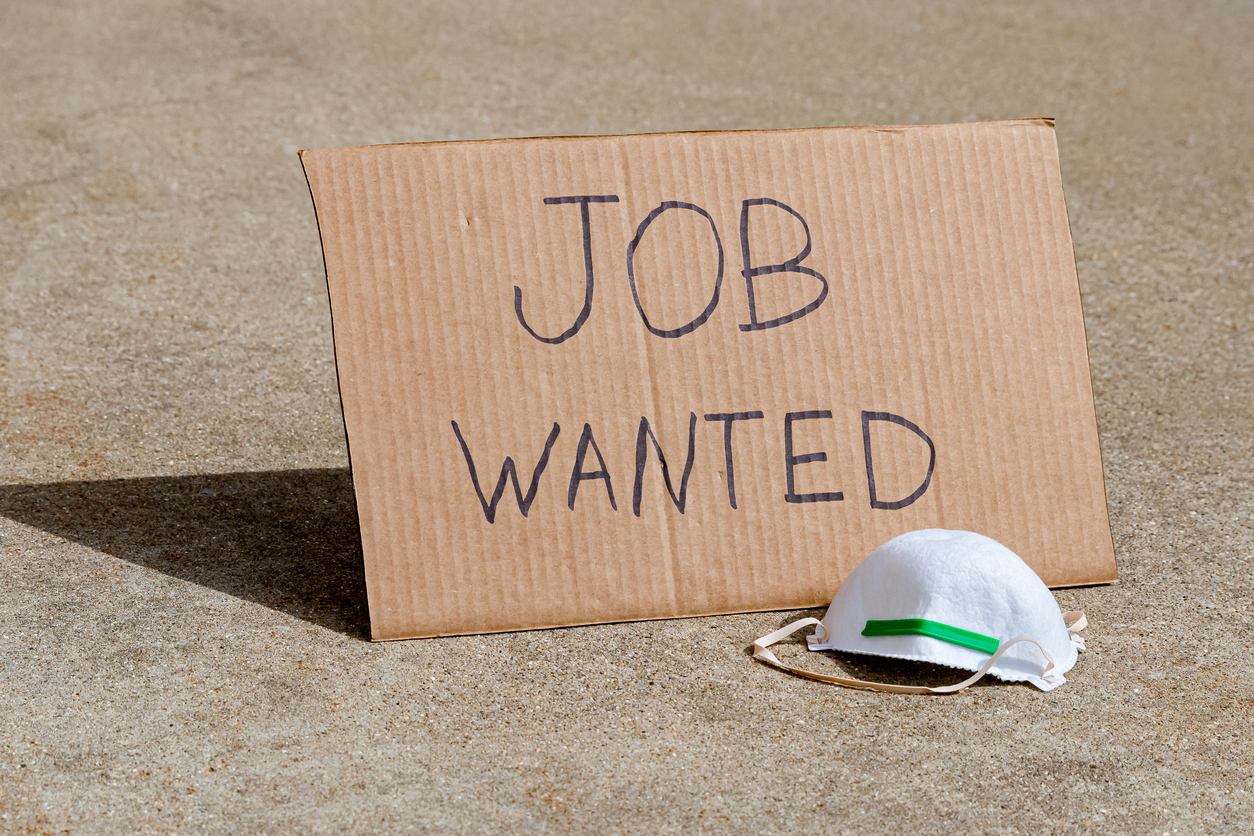 
Although the latest employment data release on Tuesday by Statistics SA shows that the number of employed people increased during the last quarter of 2020, the news is not all good.

More than half a million full-time jobs were lost during last year, while gross earnings also declined.

The horrible impact of Covid-19 on employment is becoming clearer after the latest employment statistics were released by Statistics SA, with 565,000 people losing their jobs year-on-year between December 2019 and December 2020.

According to the data, the total number of employed people increased from 9.56 million to 9.64 million from September to December 2020, an increase of 76,000. This was largely due to employment increases in these industries:

There was no quarterly change in the electricity industry and decreases in these industries:

ALSO READ: 1.2 million workers could be retrenched in next 6 months

Part-time employment increased by 87,000 jobs quarter-on-quarter, from 943,000 in September to 1,030,000 in December 2020, mainly because of more employment opportunities in these industries:

The electricity industry reported no change here either, but the construction industry lost another 1000 jobs.

This was largely due to increases in business services, trade, community services, manufacturing, transport, construction, electricity, mining and quarrying.

However, total gross earnings decreased by R36.1 billion between December 2019 and December 2020. Basic salary or wages paid to employees increased by R18.6 billion from R631.8 billion in September 2020 to R650.4 billion in December 2020 due to increases in community services, business services, trade, manufacturing, construction, transport, mining and electricity.

ALSO READ: Unemployment is much worse than most people think