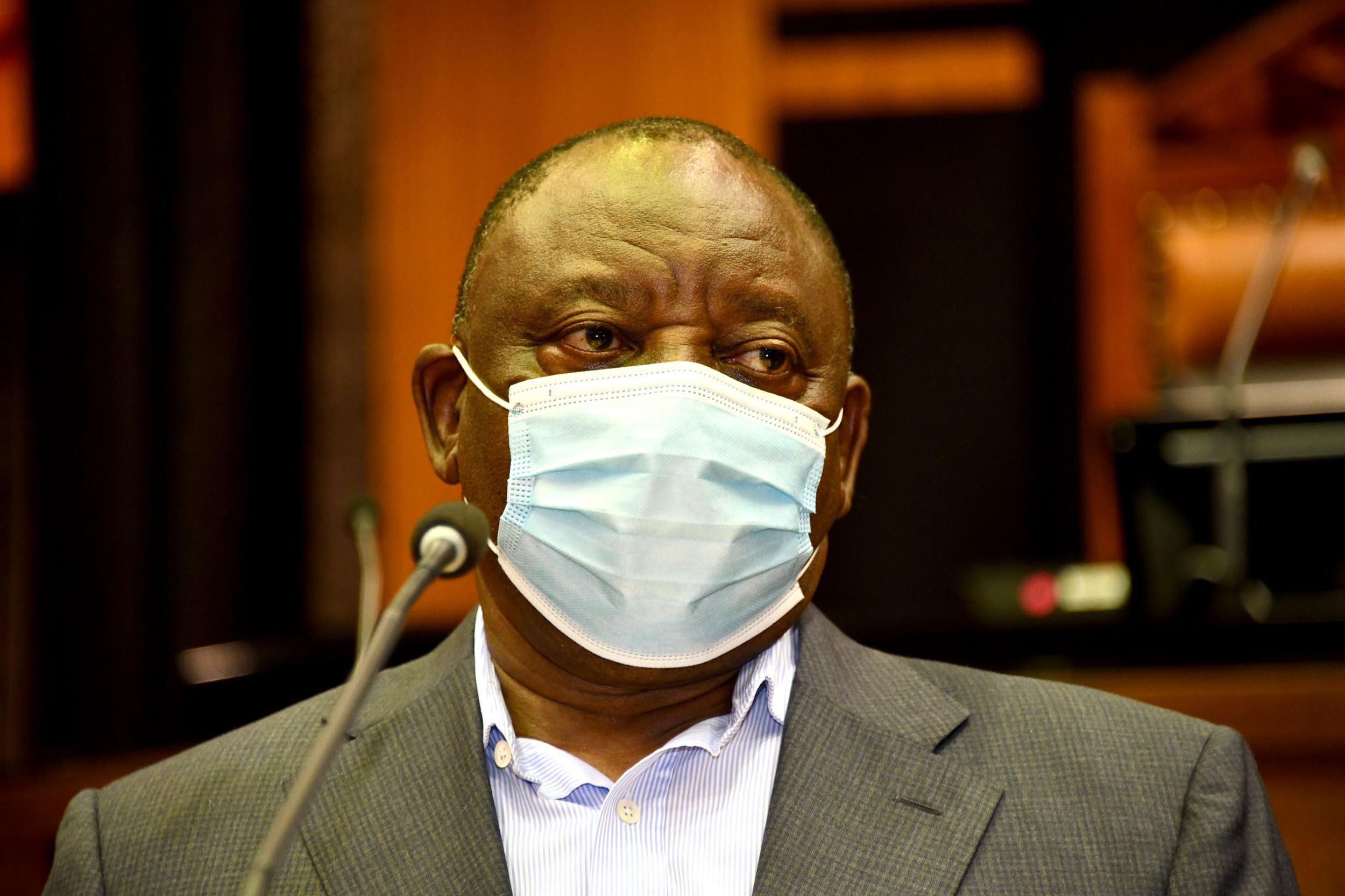 
President Cyril Ramaphosa has kept South Africa on lockdown level 1 ahead of the long Easter weekend, albeit with a few changes pertaining to liquor sales.

Ramaphosa announced that off-site liquor sales would be banned from Good Friday until next Monday (Family Day).

“Just those four days,” the president said on Tuesday evening.

However, on-site sales of liquor at taverns, restaurants and similar remain permitted, in accordance with the establishment’s licence conditions and the curfew.

The curfew remains in place and unchanged: midnight until 4am everyday.

The liquor industry was waiting to see if sales would be banned again, with government expected to halt all sales for 11 days, according to the South African Liquor Brandowners Association (Salba).

Ramaphosa also addressed faith-based leaders’ concerns, many of whom feared that measures could be put in place to curtail their gathering and observing of their religious holidays.

He announced that religious gatherings would be restricted to 250 people indoors and 500 outdoors, adding that smaller venues must remain within 50% of the allowed capacity.

This is a significant increase on previous capacity restrictions.

“We continue to urge all South Africans to avoid gatherings if they are in a vulnerable group, such as the elderly and those with co-morbidities. We also urge that gatherings should take place in outdoor venues, which are significantly safer than gathering indoors.

“We will review these measures on the size of gatherings within the next 15 days based on an assessment on the state of the pandemic and the extent of compliance with health protocols,” Ramaphosa said.

He also announced that interprovincial travel would be allowed but he urged restraint.

“I urge all South Africans to limit their travel as much as possible and to observe all the necessary health protocols if they cannot avoid travelling.”

This address comes after government was reportedly advised by the Ministerial Advisory Committee (MAC) to move the country to Alert Level 2 lockdown, to help minimise the risk of a third wave of Covid-19 infections after the Easter break.