Mzansi tunes in for Noxolo Grootboom one last time – The Citizen 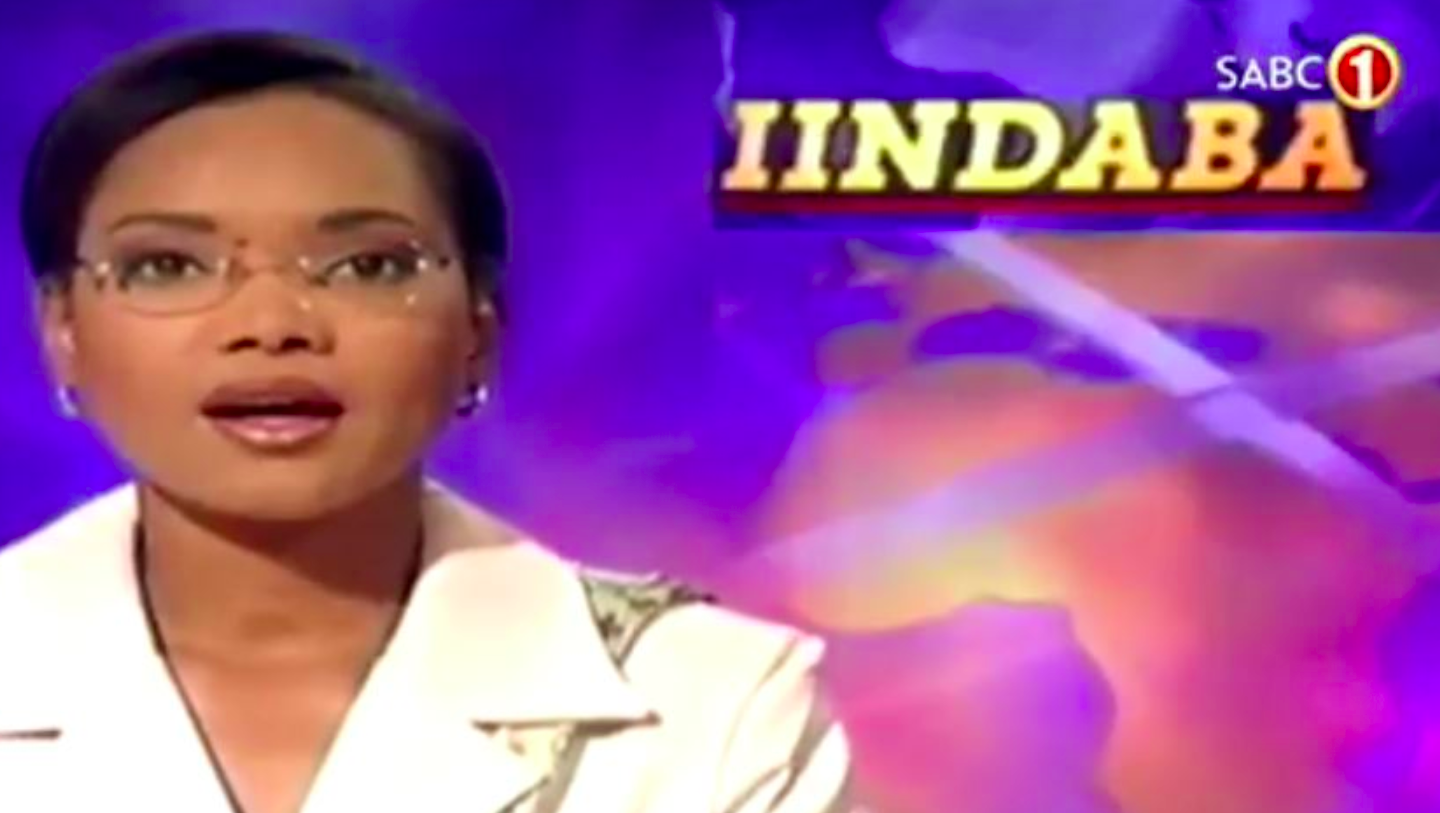 
The President of South Africa Cyril Ramaphosa delivered his address to the nation pertaining to Covid-19 regulations 30 minutes later than scheduled to give the country a chance to watch IsiXhosa newsreader Noxolo Grootboom one last time.

President @CyrilRamaphosa will address the nation at 19h30 today, to allow SABC viewers to watch veteran newsreader #NoxoloGrootboom’s final bulletin as she retires after 37 years. https://t.co/oH8AY5Yznx

The seasoned newsreader took to the SABC news studios to read her final bulletin at 7pm On Tuesday evening. People ,through social media, begged the President to allow them to listen the national treasure one more time as she is retiring after 37 years in broadcasting. The President listened to the people.

A highly emotional Grootboom couldn’t believe that the President would change his schedule in her honour. She was emotional and tears of joy were evident on her face in a video circulating on social media. This is befitting for queen of the television news who is much loved by many South Africans.

This is how #NoxoloGrootboom reacted to the news that #Ramaphosa has moved his national address to allow SABC viewers to watch veteran newsreader Noxolo Grootboom’s final bulletin as she retires after 37 years’ pic.twitter.com/Qu6ItKnPcV

For the past week South Africans having been waiting with bated breath looking forward to seeing her read the 7pm IsiXhosa bulletin one more time.

IsiXhosa TV news is already one of the most watched shows on South African screens.

In February alone it lured over three million viewers, making it the 11th most watched show across all channels. But with Grootboom back on our screen one last day, this is likely to explode.

ALSO READ: Is Ramaphosa moving SA to level 2 ahead of Easter weekend?

Grootboom has captured many South Africans in the way she reads IsiXhosa news with pride and ownership of the IsiXhosa language.

Besides her charisma, people are drawn to Grootboom’s signature send off-line, “Ndinithanda nonke emakhaya,” meaning “I love everyone at watching at home”. It is this line that people cannot wait to hear the seasoned broadcast say one last time.

Grootboom’s career highlights with the national broadcaster include covering the funerals of the late Nelson Mandela, Winnie Mandela and Chris Hani. She painted pictures of the sombre events in the IsiXhosa language beautifully, leaving many emotional with her picture perfect use of one of South Africa’s official languages.

She also read out TV personality Akhumzi Jezile ‘sobituary who died in a car accident.

Here are some of Mzansi’s reactions:

We celebrate your amazing work over past 37years tonight Mama. Sikhule sikubukela, sikhuthanda ❤️???????? One last time tonight we will hear you bid us goodnight with your famous “ndini thanda nonke emakhaya” Enjoy your retirement Mama ❤️???? #NoxoloGrootboom pic.twitter.com/0sJLHv6U56

So for one last time enjoy this introduction from the legendary broadcaster: